A new wildland fire dubbed Hog Fire was started by lightning and was reported on Wednesday, June 17 around 0600 this morning.

There are no structures being threatened at the moment.

Currently, there are 35 personnel on this incident.

Hashtags for this fire are:  #AZFire – #HogFire .  The last time this hashtag #Hogfire was used in 2011, when a wildland fire was near Mountain Home.

ABOUT THE CORONADO NATIONAL FOREST

The Coronado National Forest is divided into five ranger districts: 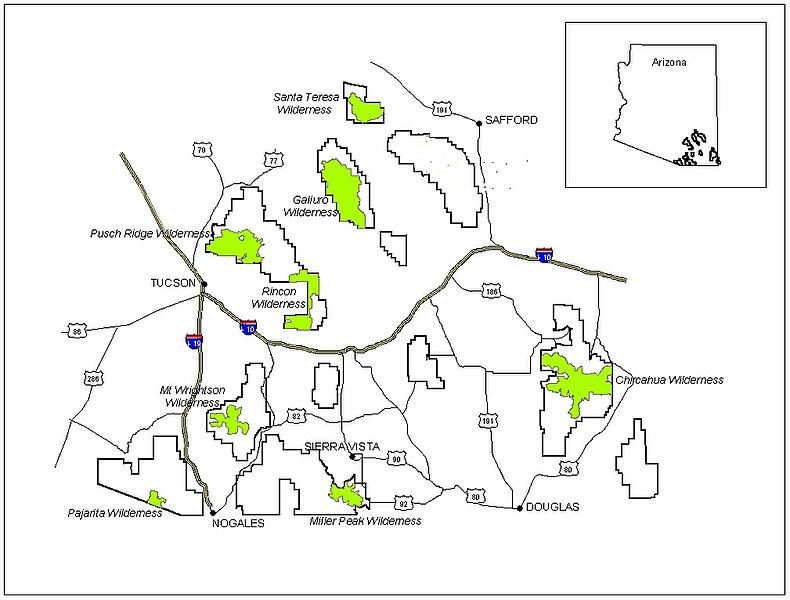 Want to find out more about this great place to visit for hiking, camping and exploring? Check out the USDA Coronado National Forest via their website:  https://www.nationalforests.org/our-forests/find-a-forest/coronado-national-forest