A Category 4 hurricane has slammed and caused catastrophic damages to Cuba and Haiti.  The hurricane began building its character on September 29th as a Category 5 but losing some wind speeds down to a Category 4, but the Hurricane has pummeled the tropical islands in the Caribbean.

Now, the Hurricane has prompted millions of people to be evacuated away from Coastal towns/areas/states.

State of Emergency Declared:  “Acting on a recommendation from our Emergency Operations Command in anticipation of #HurricaneMatthew, I issued a SOE for 13 counties.” – Gov. Nathan Deal.

Dorchester County :  As you are reviewing our county evacuation zones remember that IF you are NOT in one of the zones BUT you live in a mobile/manufactured home OR in a low-lying area, you need to strongly consider relocating to a safe structure. – Emergency Management Department. 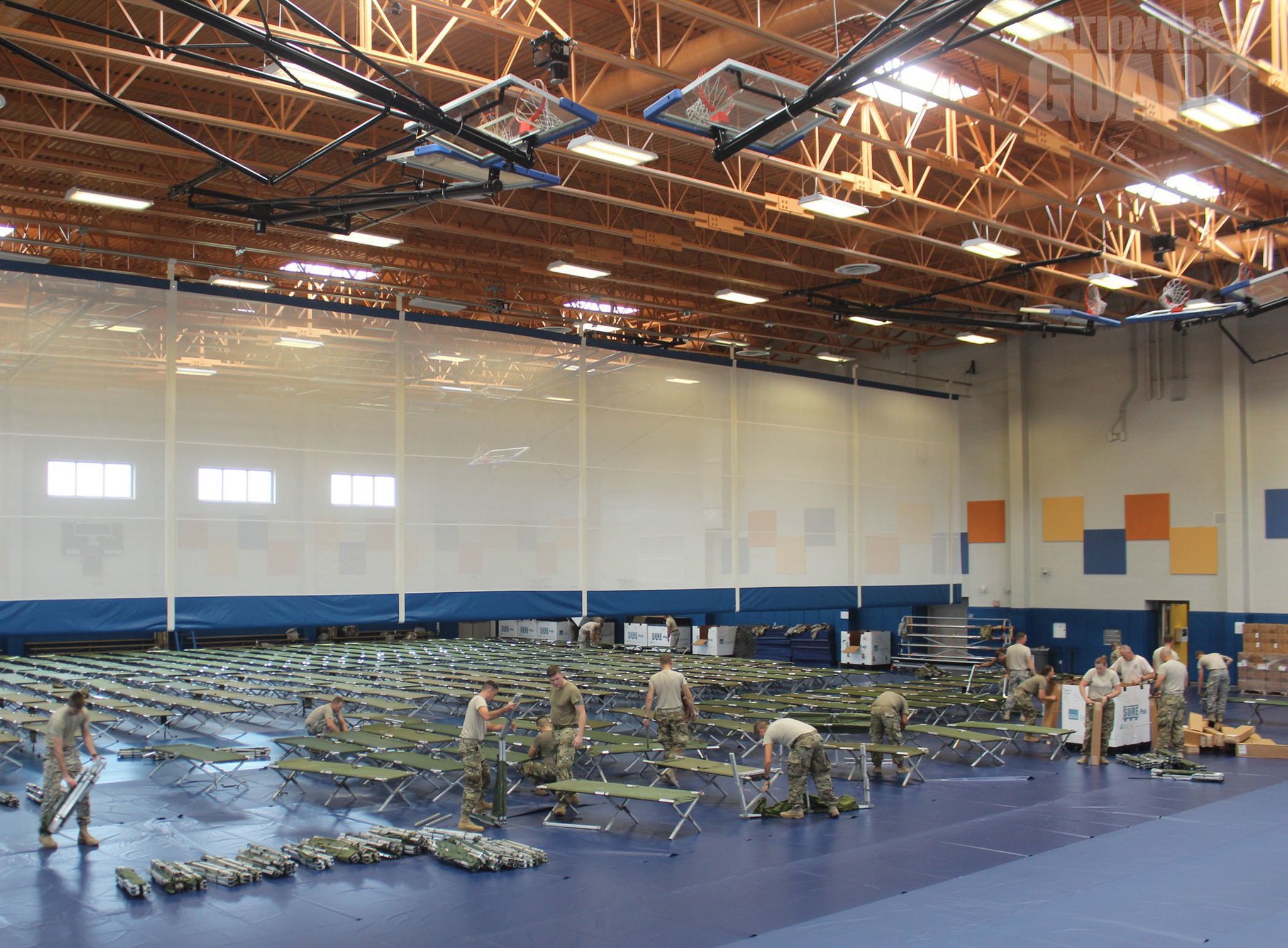 Take Your Pets with You!

Humane Society:  Tips on how to prep your Family member in your Evacuation Plan.  http://www.hsvb.org/emergency.html 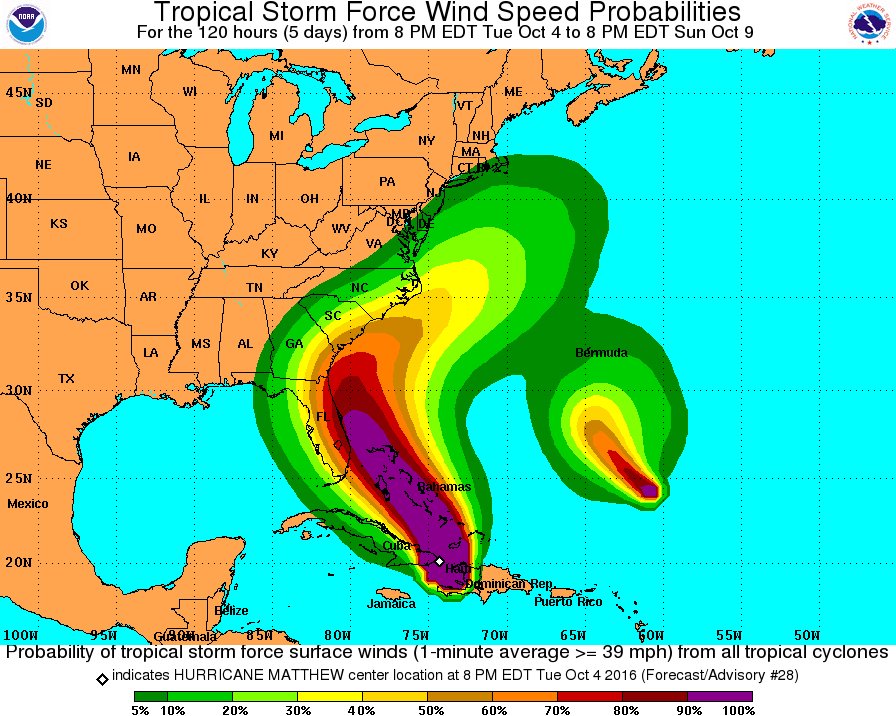 Georgia and South Carolina told by Governors to brace for a direct hit. Photo Credit/NOAA

U.S. State Department:  “U.S. Embassies in Haiti, Jamaica and the Bahamas are closed, and most airports in those countries are now closed as well.”

Haiti:  “Heavy rainfall beginning to hit at St Boniface Hospital this morning. Our team is weathering.”

Satellite Image:   “Large discussion about this photo looking like a skull and how it is 27 days from Halloween.” Twitter users are all  >Freaking out> and all abuzz about it. 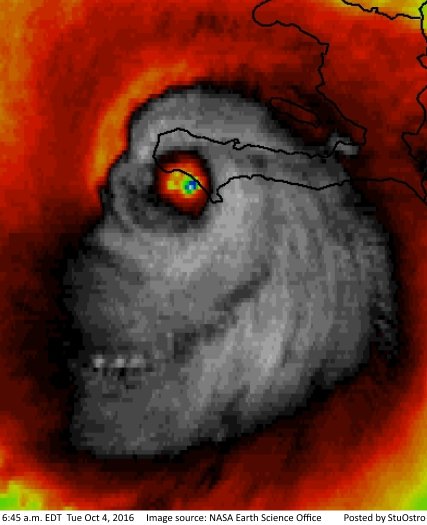 “Thank you for reading our Blog. Please send good vibes, prayers and other support to those who are in the path of the one of the biggest Hurricanes in 50 years.”