Forecasters, Emergency Management, Law Enforcement, Fire Departments and Bloggers like us have been preaching the fact of two windstorms are approaching the West Coast, primarily in Washington, Oregon and Idaho.

WHY SO MUCH ATTENTION?

Why is this such a big event for the Pacific Northwest this year?  Higher than normal winds are blowing through the Pacific jet stream from a remnant of Typhoon Songda, that had reached the highest winds clocking in at 150 m.p.h.

The storm started as a Tropical Storm on October 9th, began picking up speed becoming a Typhoon on October 10th with winds reported as 120 m.p.h.

On October 11th, the storm had been deemed as a Super Typhoon with the highest winds at 150 m.p.h.! The following day, winds have lessened to around 120 m.p.h. becoming a Tropical Storm once again, but not before high winds are being carried around Alaska down to the great Pacific Northwest.

WHAT IS IN THE FORECAST

The first storm is due to hit tonight with another one right behind it on Saturday.  A forecast by The Weather Service issued for Washington State are the following wind speeds:  #Seattle 65 mph, #Everett 70 mph, #Tacoma and Eastside (#Bellevue, #Redmond and #Kirkland) 60 mph, #Bellingham  65 mph and the #WashingtonCoast at 75 mph. 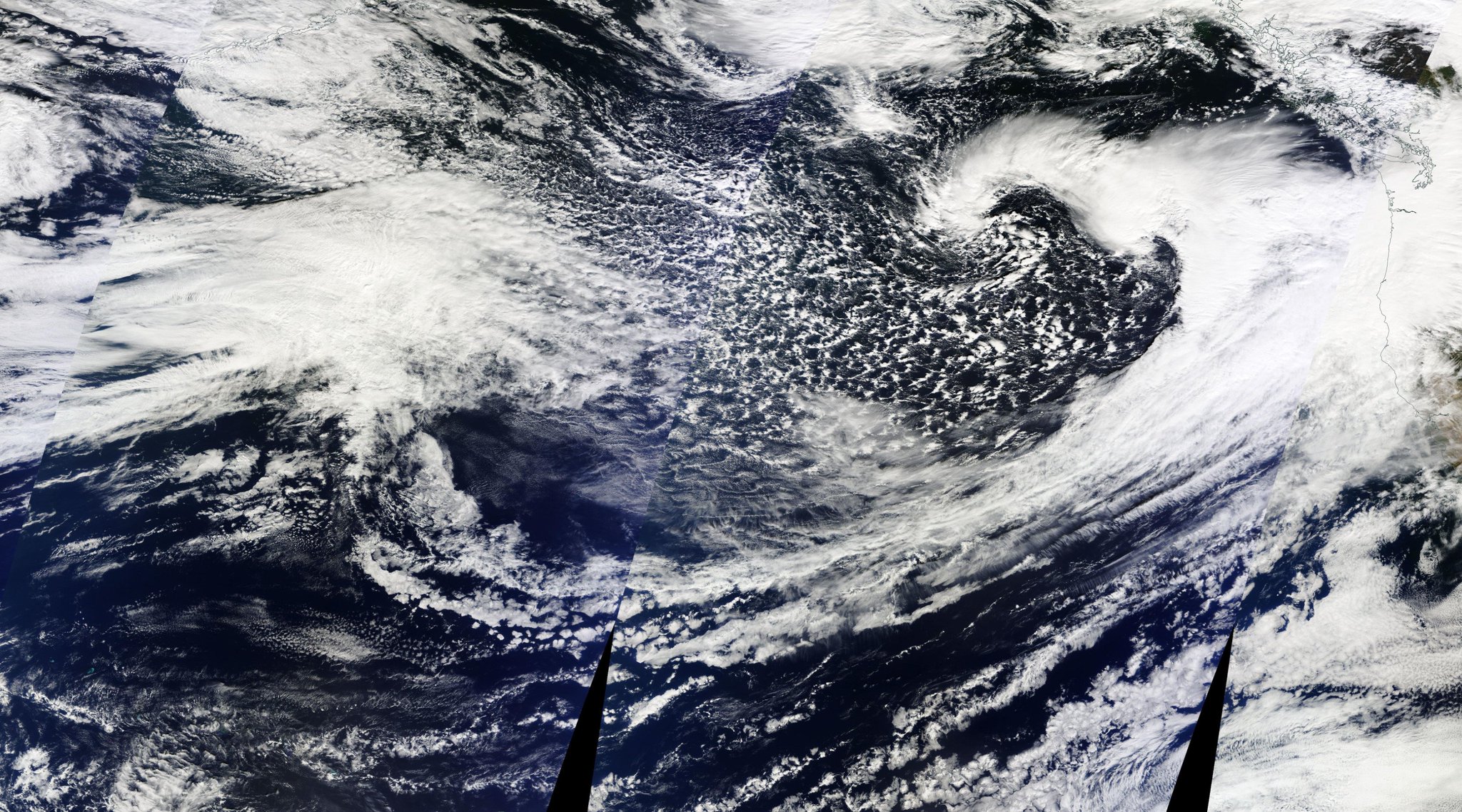 There are many ways that you (and) your Family can prepare for the impending windstorm.  Here are some great resources to access: