Near Sunshine Canyon, Colorado | A wildfire broke out in the area approximately nine hours ago with evacuations under way and water being gulped up by air resources from Wonderland Lake. 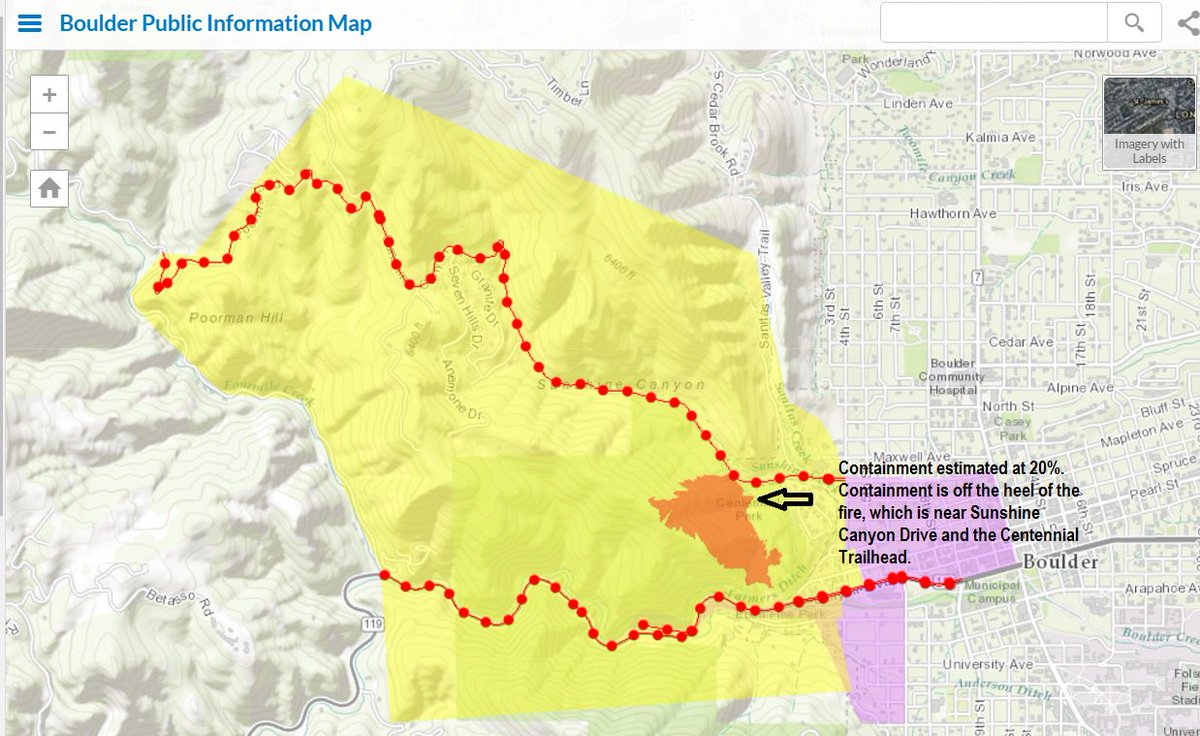 Fire conditions progressively proved to be worsening as the fire began to intensify only one hour later with the initial five to eight acres burning.  However, winds were moving in a southern direction causing the fire to pick up speeds.

Fire Managers initially believed the fire had increased to 30-50 acres which in actuality it was being held at 62 acres. 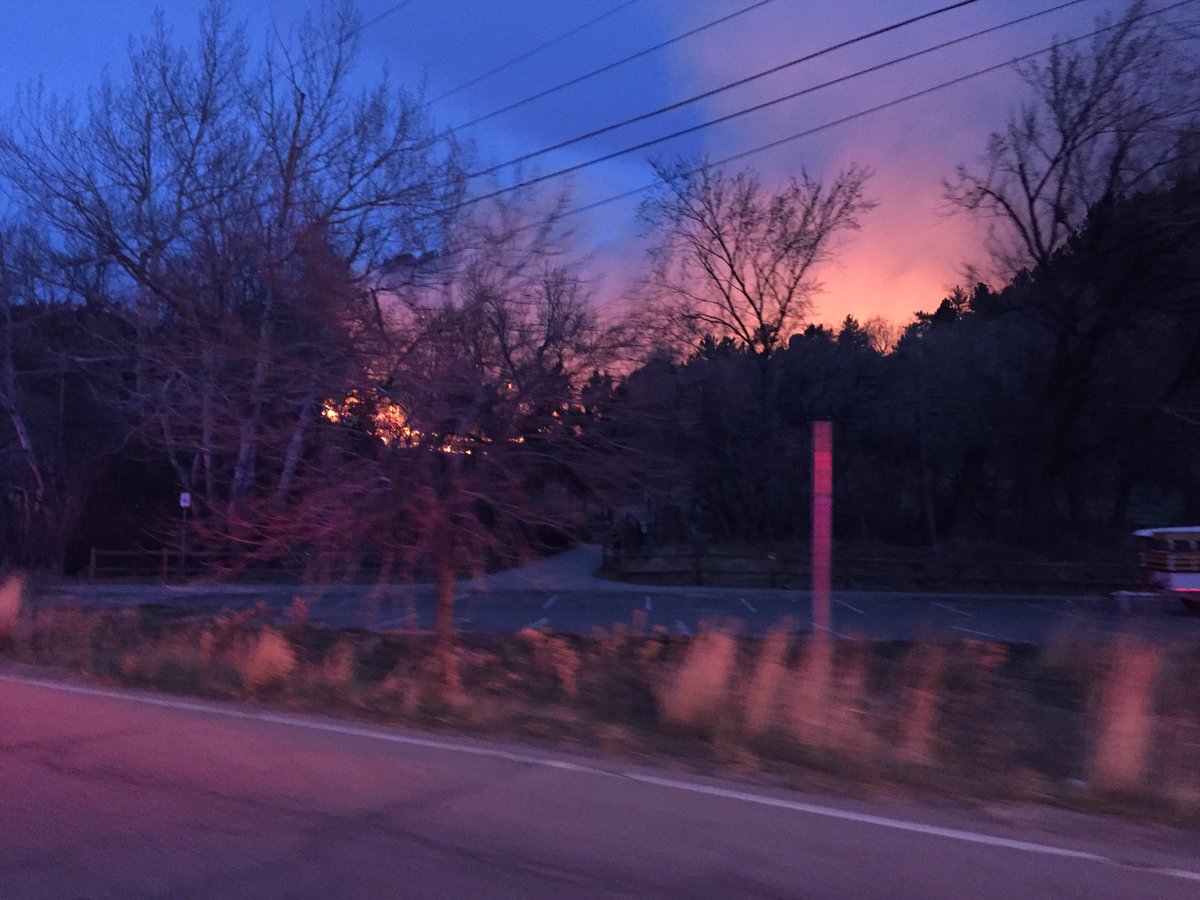 “Slurry” is another name for Fire Retardant. 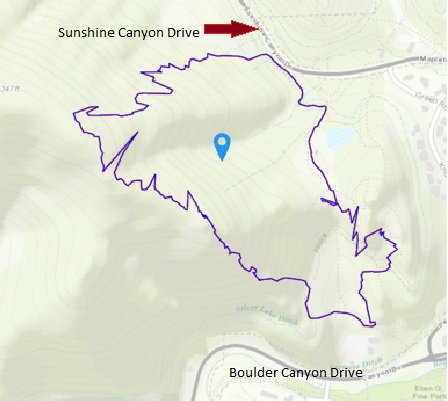 No damage or destruction reported 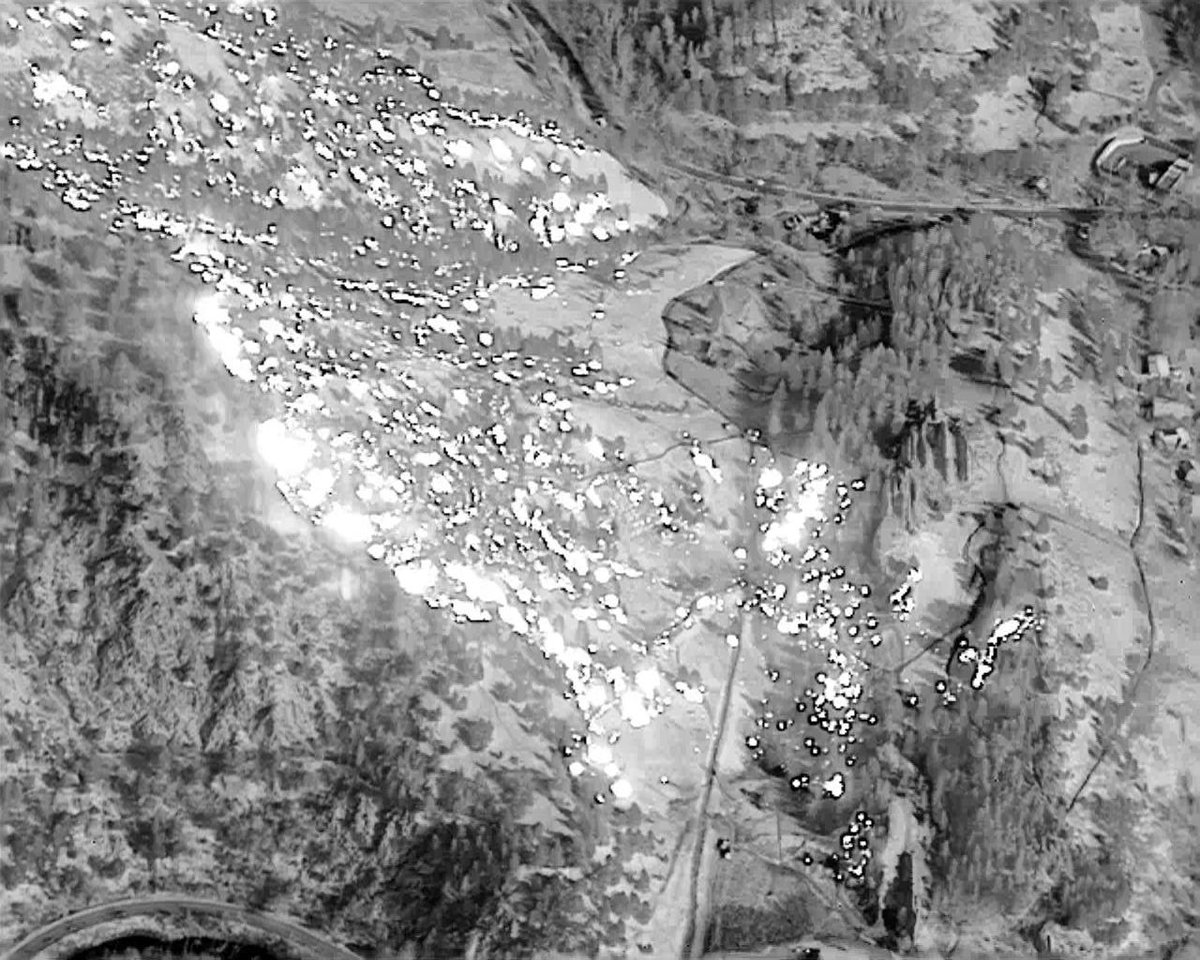 The current weather in Boulder, Colorado is 73*F degrees with winds at 11 m.p.h., partly cloudy with 15% humidity and UV being moderate.

Due to the fire conditions, it is not recommended for recreational use in the area due to smoke and other unhealthy air conditions.