Disaster Incident Summary | Sources are saying that there were at least 5 tornadoes that touched down in Van Zandt County, hitting Canton the hardest.  One tornado destroyed I-20 Jeep Dodge dealership tosses its cars into the air and leaving a path of its aftermath.

Other parts of Texas were also hit hard like Fruitvale, TX and others.  We are working on getting additional reports on these towns and cities.

Damage Assessments | The NWS Fort Worth team is out today surveying the damage and will have a preliminary damage rating on Sunday.

“4 Confirmed Tornadoes: Latest preliminary map of likely tracks and other damage. Our storm survey will take days!” – NWS Ft. Worth 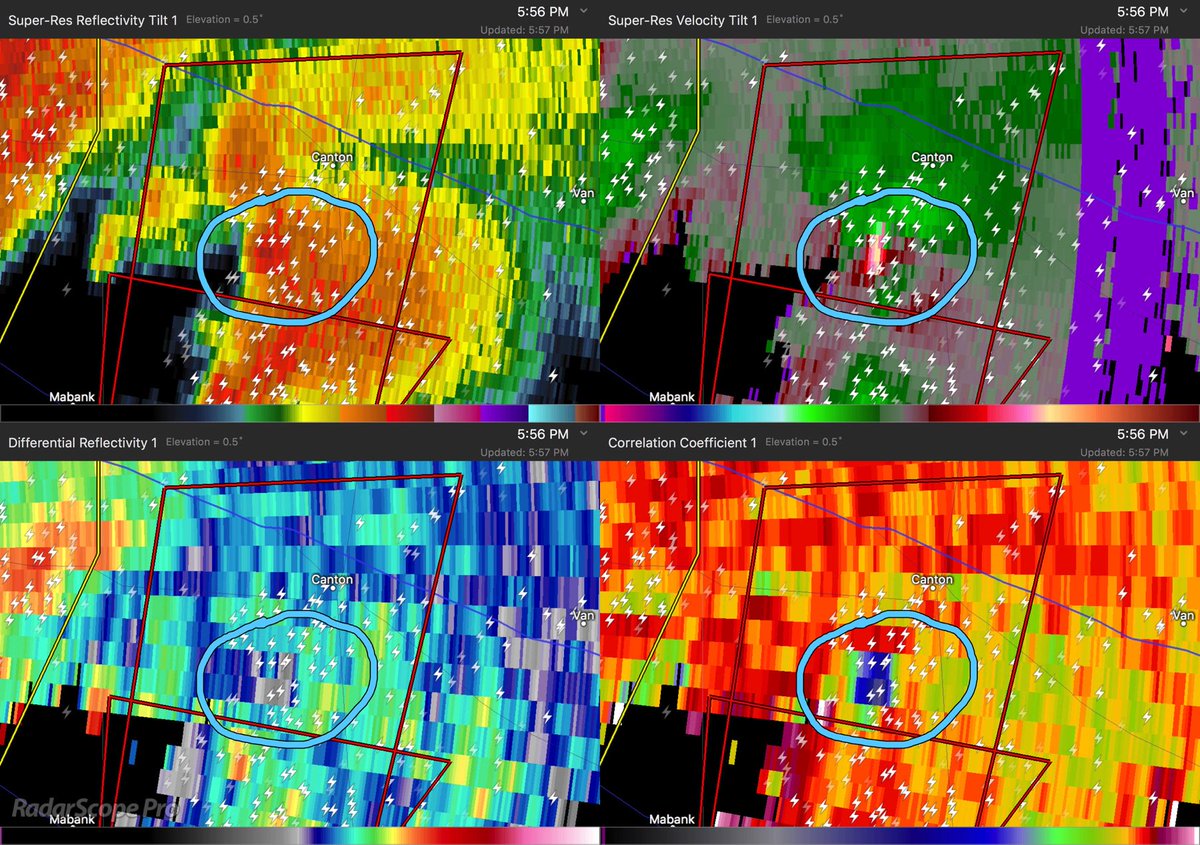 (Image above is from last night’s Tornado activities – Courtesy:  Internet)

LOOKING THROUGH THE EYES OF SOCIAL MEDIA

Here are some of the postings from Spotters, Weather sources and others talking about the Tornadoes and what they were seeing.

“Observed damage on TX Hwy 64, including one vehicle tossed approx 200 ft off the road. 1 confirmed fatality in that vehicle.”

“Emergency management report plywood falling from the sky near FM 779 and US69 near Golden. Folks – that debris is from ~25 miles away.” 1853 CDT

“Tornado 5 miles south of Canton has debris signature up to 13,000 feet. This is a MAJOR TORNADO heading right into Canton!” 1756 CDT

“Significant Tornado 4 miles southwest of Tundra, moving north at 30 MPH toward Canton. Wrapped in rain and may be strong! ” 1752 CDT

“Circulation near Canton has weakened while one approaching Eustace quite strong. Both remain capable of producing tornadoes.” 1719 CDT

“Damage from Canton, TX tornado is extensive. We are actively searching for people in the wreckage just south of town.” 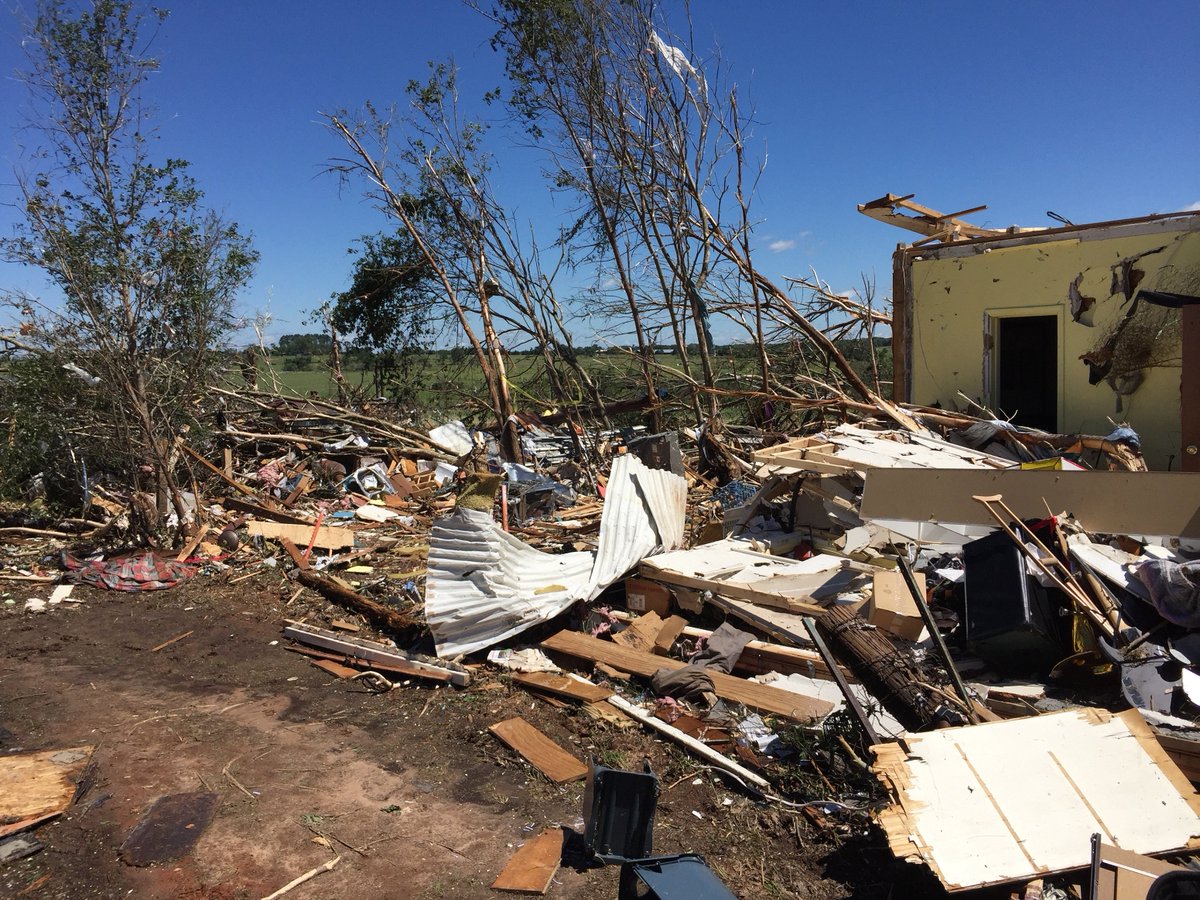 “This is not what you want to see at night, radar confirmed tornado just NW of Cameron, OK. Debris signature evident.”

“Blizzard in Texas on April 30….How rare is this for Texas?”

” Search and Rescue continues in Canton and other communities.”

“Second tornado warning here in Canton TX. Taking cover with my boys. Hunkering down in the hallway way.”

“Tornado ripped through a Farm in Canton, TX trapping a pony in the debris. Owners frantically saved their baby!”

“From 45 (5pm central) minutes ago near Canton, TX. Probable tornado touchdown due to damage spotted.”

“Just observed rain-wrapped tornado just E of Canton, TX. Lots of trees down, one barn had minor damage so far.”

“4:45 pm we crammed into bathroom shelter as first of many tornadoes went over us in Canton Tx. We were at the Trade Days.”

“Damage at St. John the Evangelist Catholic Church in Emory. No injuries, but there were people in parish hall when tornado hit.”