A wildfire broke out earlier Wednesday morning around 0138 hours PDT off of West 59th Street and Hill Drive in San Bernardino (County).  It is also about three miles southeast of Ontario and 23 miles east of San Bernardino, California.

Dozers are a valuable asset in wildland firefighting & are instrumental in creating defensive barriers that keep fires from spreading as seen in the #HillsideFire. Bulldozers are equipped with special tools to penetrate the ground and clear vegetation. pic.twitter.com/xMTHC6YX0W

The fire prompted mandatory evacuations as the forward spread burned near occupied structures, but were later lifted.  At this time, the fire behavior is minimal.

There has been 494 acres of brush and tall grass that have been scorched. Crews have gained a 70% containment status.

72 personnel remain deployed on this incident along with four crews. 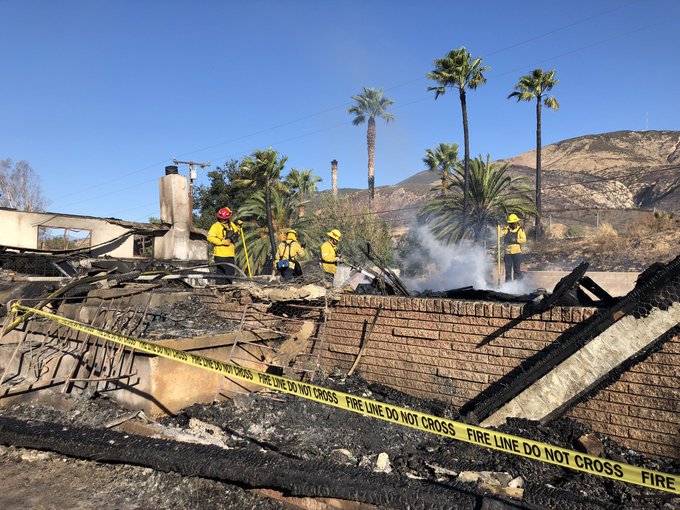