The AUGUST COMPLEX is made up of several wildfires include the DOE FIRE that is burning on the Mendocino National Forest in counties of Humboldt and Mendocino.

The incident started on August 16, 2020 in the Mendocino National Park.

“This is the State’s largest wildfire. Ever.” – CA Fire Foundation

Almost a million acres or more accurately 832,891 acres have been destroyed from this lightning-caused wildfire.  Fire crews have reached a 30% containment status.

There are 2,149 total personnel assigned to the incident along with 52 crews that represent from 4 Fire Agencies.  Additionally, there are 17 helicopters, 195 engines, 72 dozers and 49 water tenders, which is so unheard of in the past but more common in today’s world.

HEARD FROM THE FIRE GROUND

Firefighters have been for the last month fighting multiple lightning caused wildfires, with this one being the biggest in the State of California. Ever. Here are the eyewitness accounts from the fire ground first hand through photos and despictions.

After fighting fires for the past 24 days, AEU Strike Team 9272C is leaving the LNU Lightning Complex and now heading to their 4th fire assignment since August 18th. They took a moment to recognize 9-11 heroes today before their next assignment. 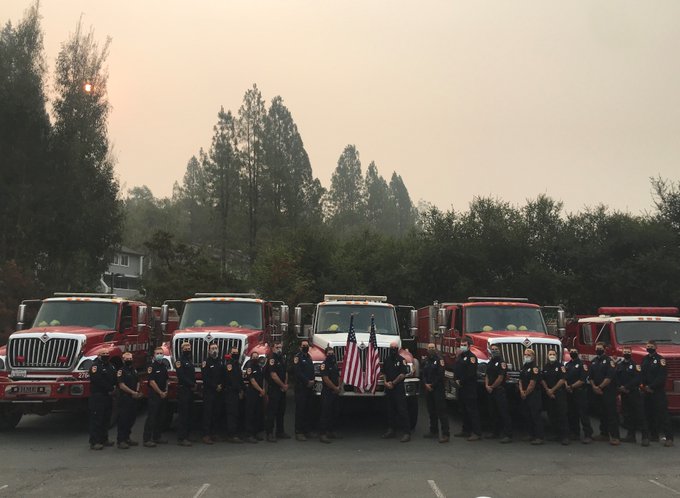 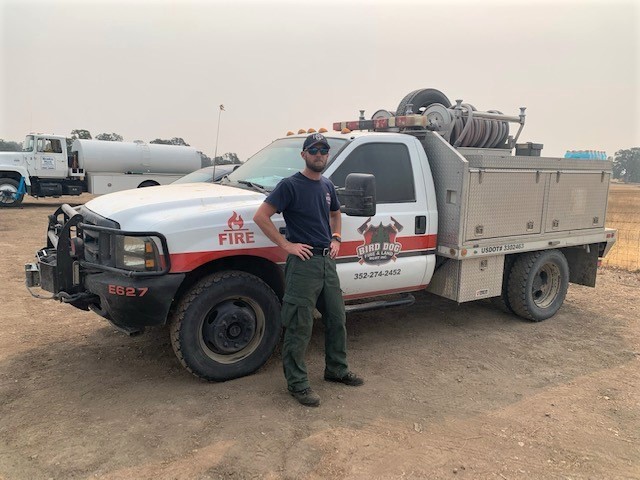 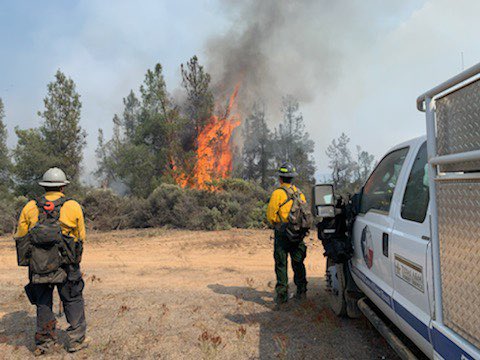 On today’s 24 hour shift at the #AugustComplex West Zone, Strike Team 139 has been assisting other hand crews with back burning operations. These operations use fire to remove fuels between the containment line and the active fire.

BRE41’s wildland team is working the night shift on the #AugustComplex fire in #California under the Redding Command Team. Firefighters are setting up sprinkler systems for structure protection. This system is setup in a nearby creek to protect 10 homes. Briefings held virtually. 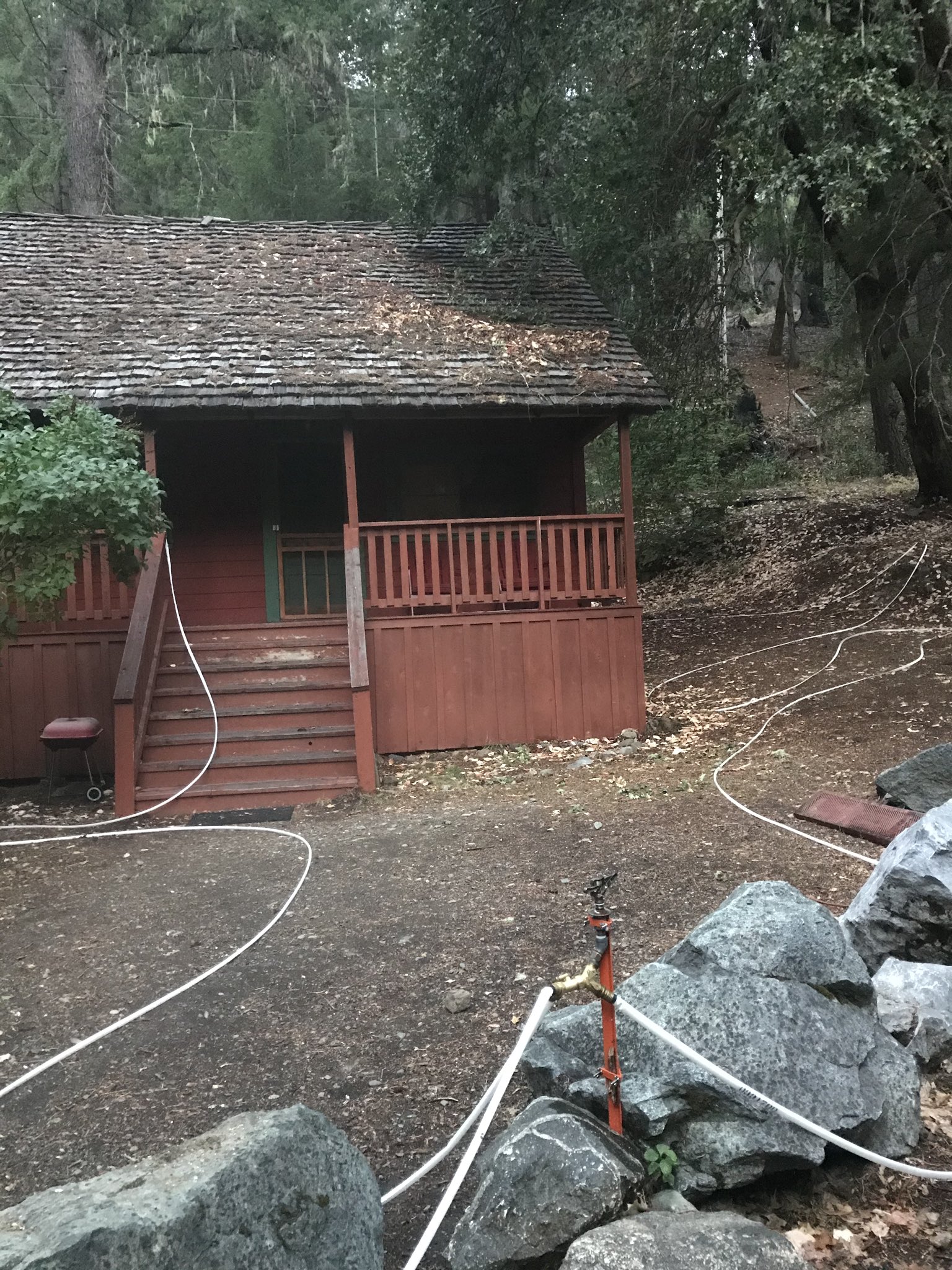 The MFD crew in California coming off a 24-hour shift on the line at the August Complex Fire. The crew spent the day doing structure protection prep — then shifted to a massive 2 mile firing operation all night. #californiafires #wildfires2020 #TIFMAS 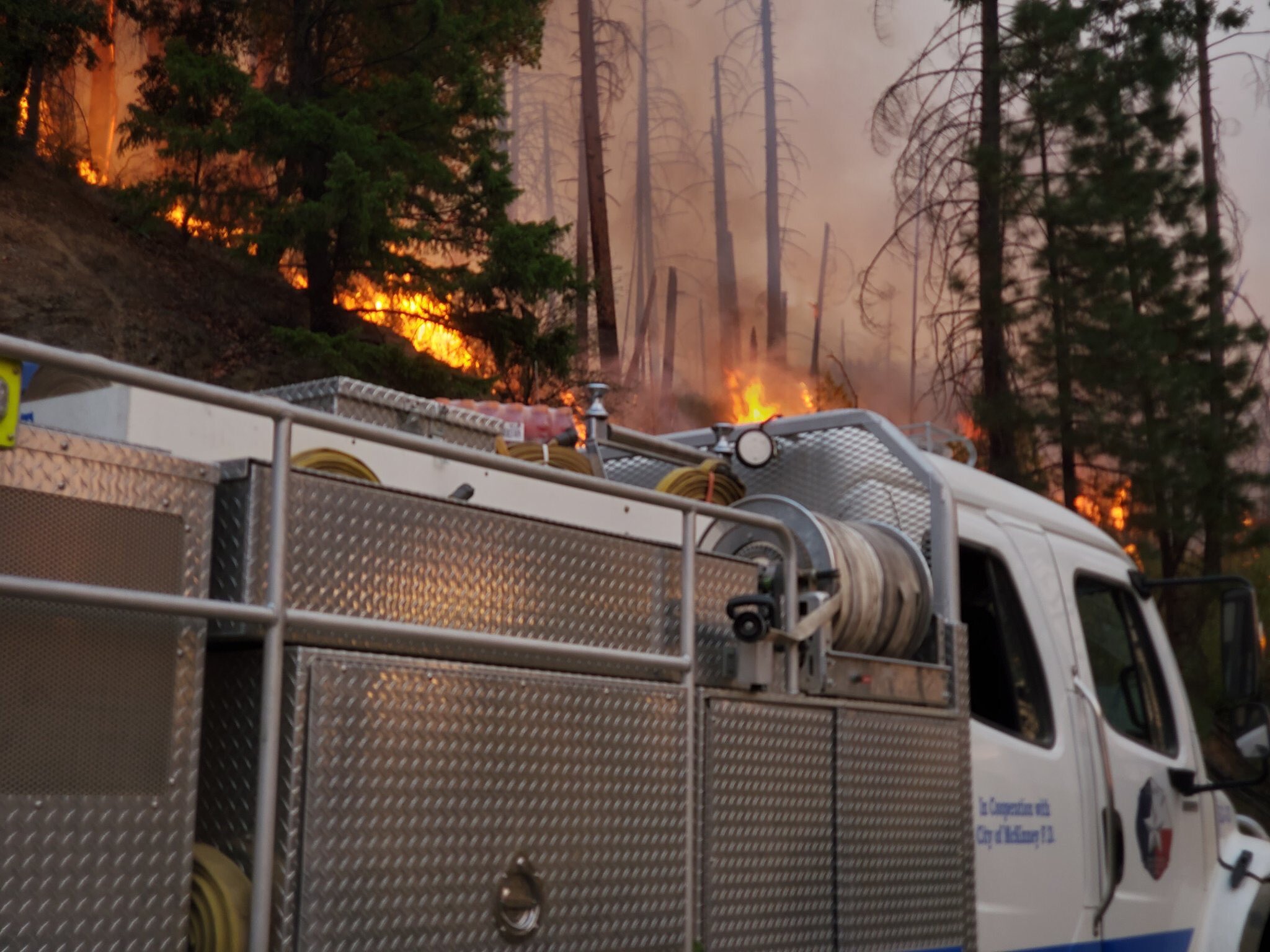 Every single foot of hose must be carried in & placed by hand to help reinforce dozer lines & prepare for burnout operations-14th BEB Soldiers & USFS wildland firefighters are working together to build fire lines, remove fuels & slow the spread of the August Complex fire. 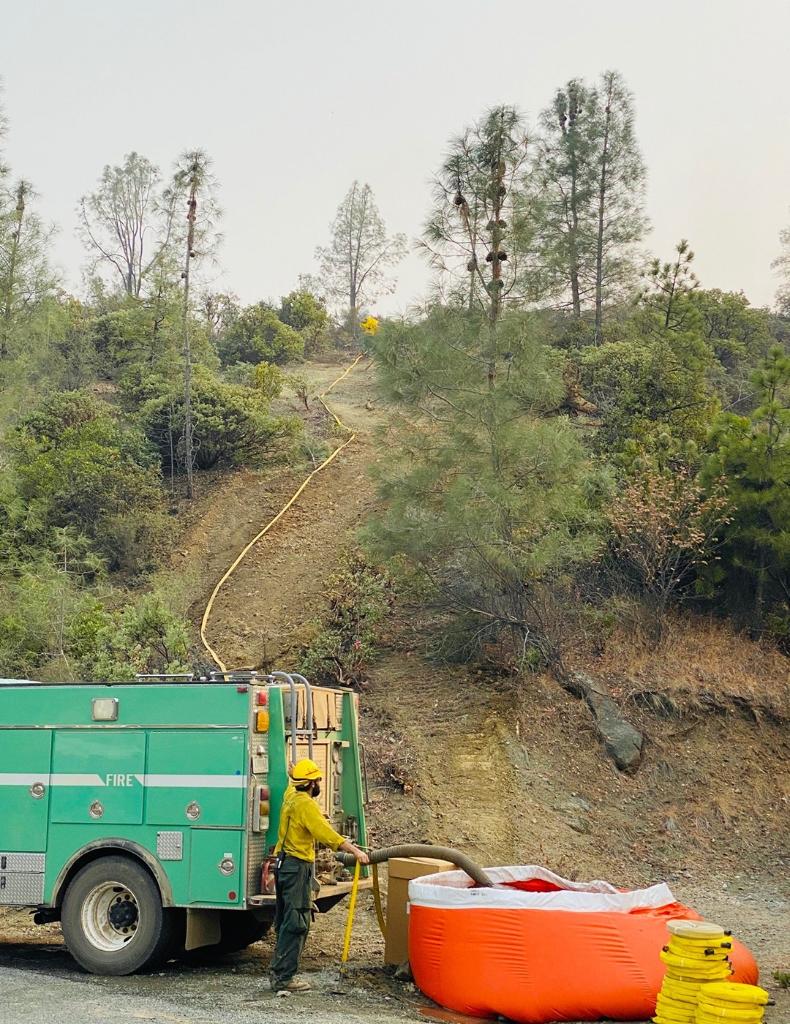 Strike team #139 which includes 8 of #yourFWFD firefighters continues to work the August complex fire in Northern California. We will update as we get information.

A NWS Burlington IMET is in the Command Post. This wildfire is near Elk Creek, CA. 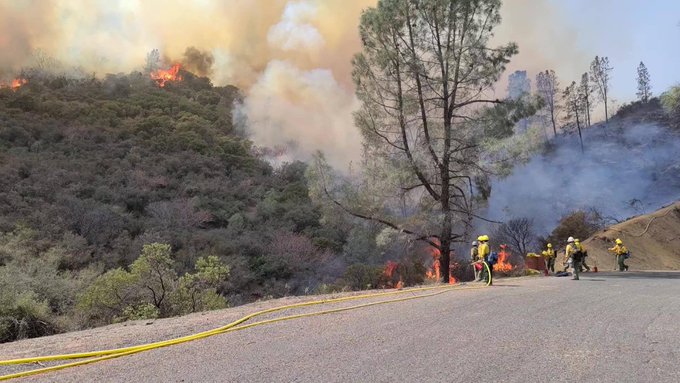 HeliBase Manager Niko Matteoli discusses the air operations out of the Ukiah helibase on the August Complex – West Zone. pic.twitter.com/yXQDCcCyes

There has been 5 structures damaged and 51 destroyed.