Since, we began reporting on the after ill effects of the multiple storms that have ravaged a much drought looking canvas has turned it into overwhelming amounts of water everywhere. Even those in the wine industry are seeing their crops being drowned and taking a huge hit from Mother Nature.

We are gleaning information from Social Media that includes media, government and users like you and I.  Here are some details happening in an area near you…..

When we say “Turn Around, Don’t Drown” this is why! Doesn’t take much water (just 6 inches) to cause you to lose control of your car. (LA EMD)

If you can – stay home. Flooding, wires down, stranded vehicles all across LA. Pls do not turn yourself into a victim. (LAFDTalk) 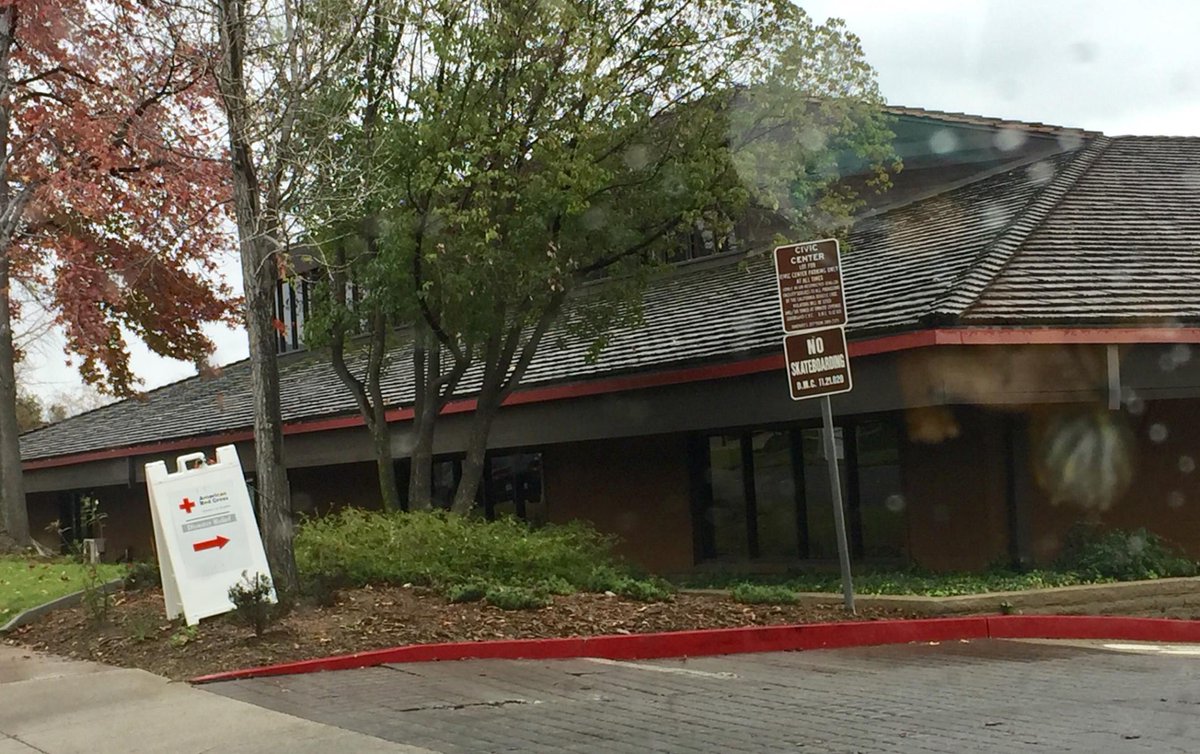 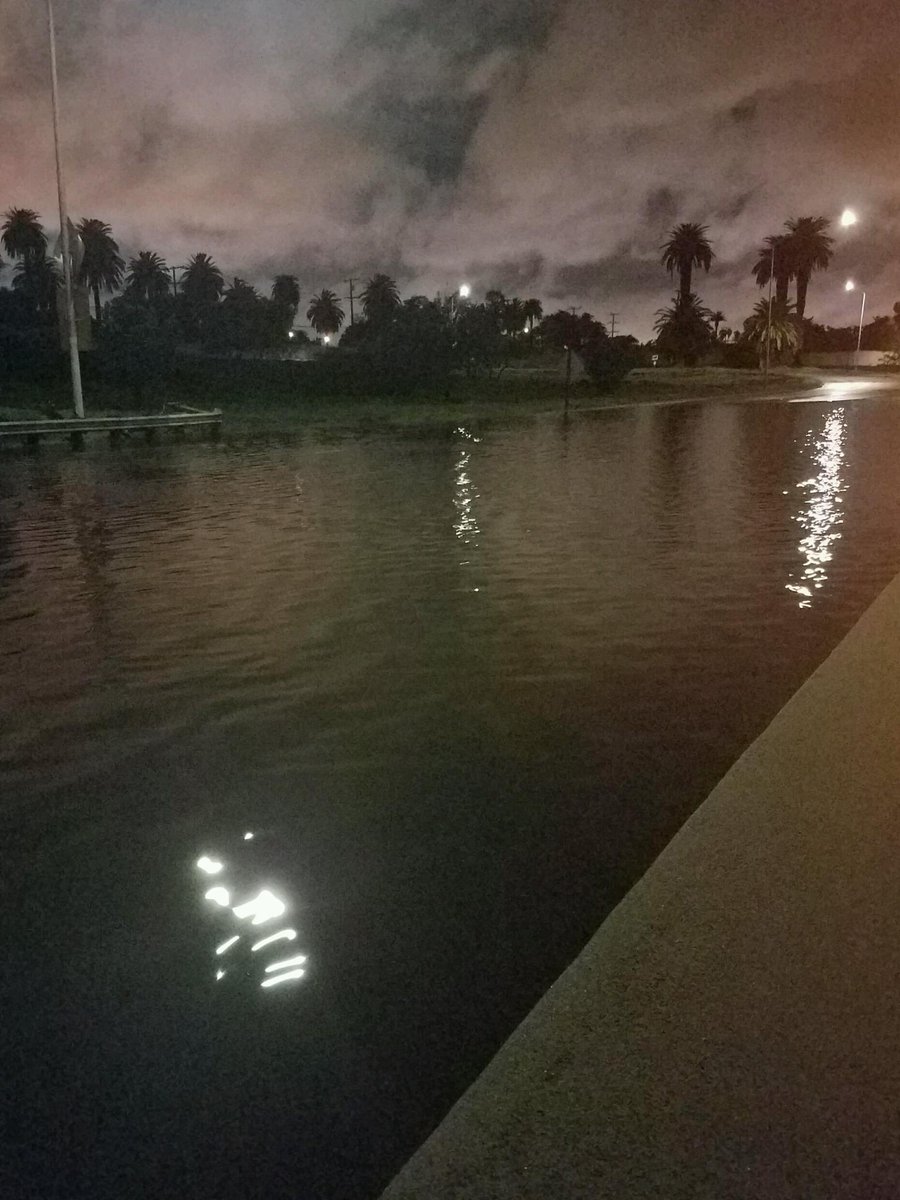 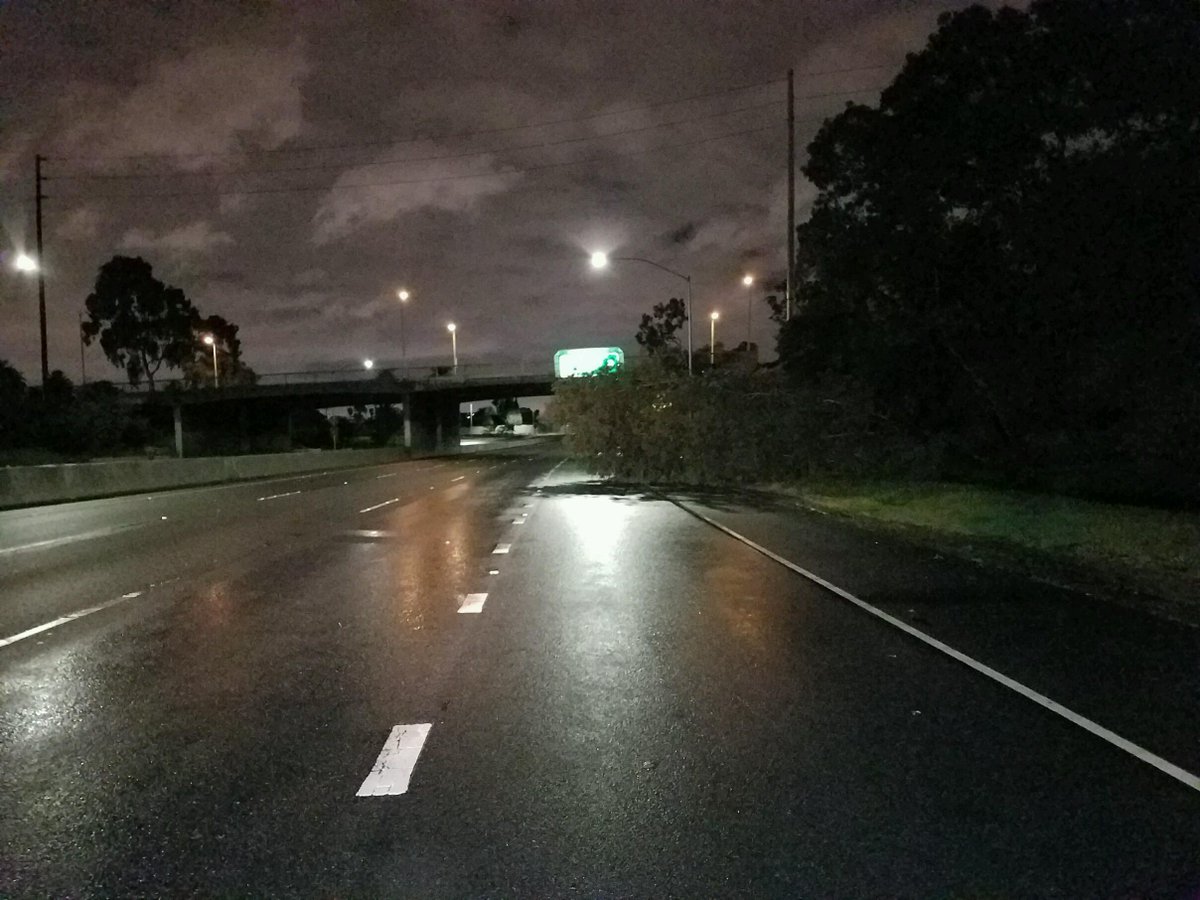 Fwy draining. Need to remove tree and sweep, then open. Good to check in AM though for night rain. (Photo ((above)) Credit: Caltrans District 7) 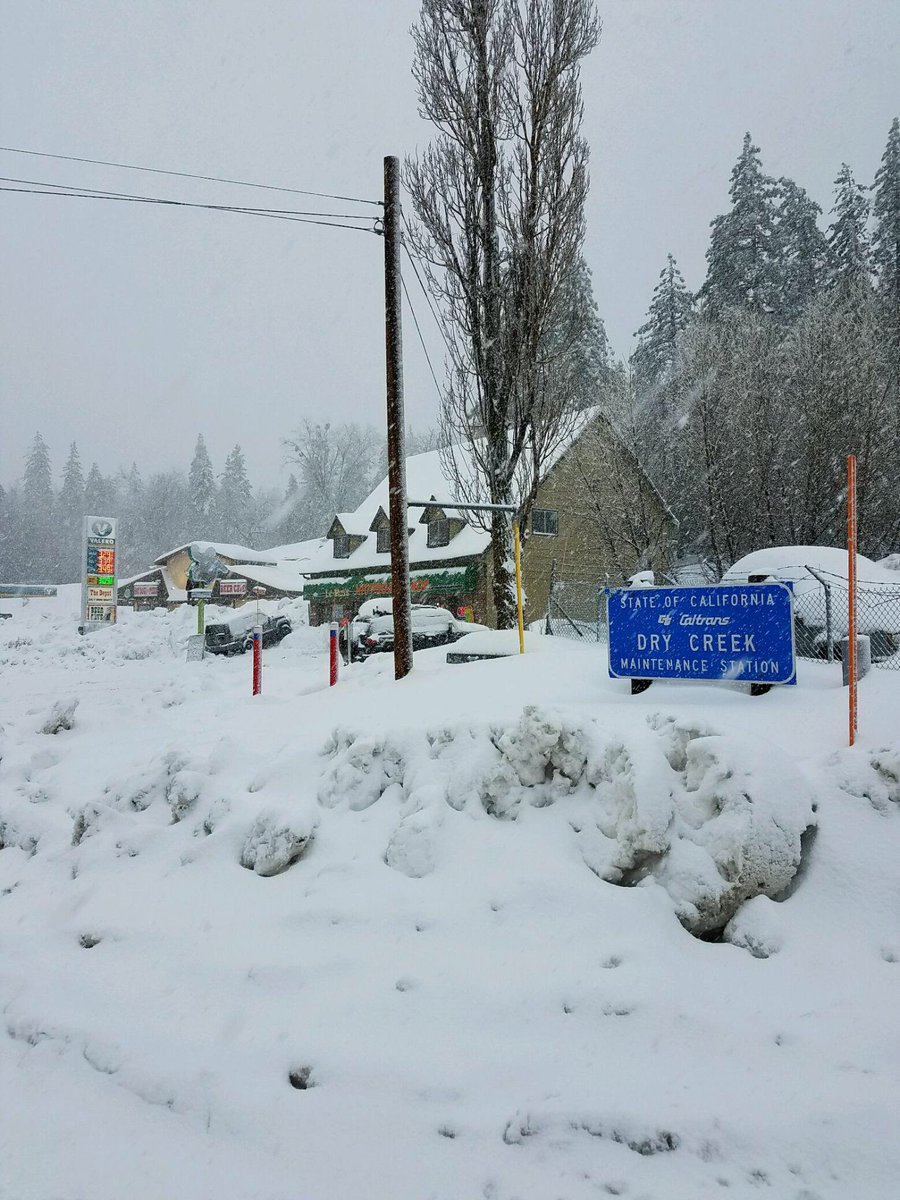 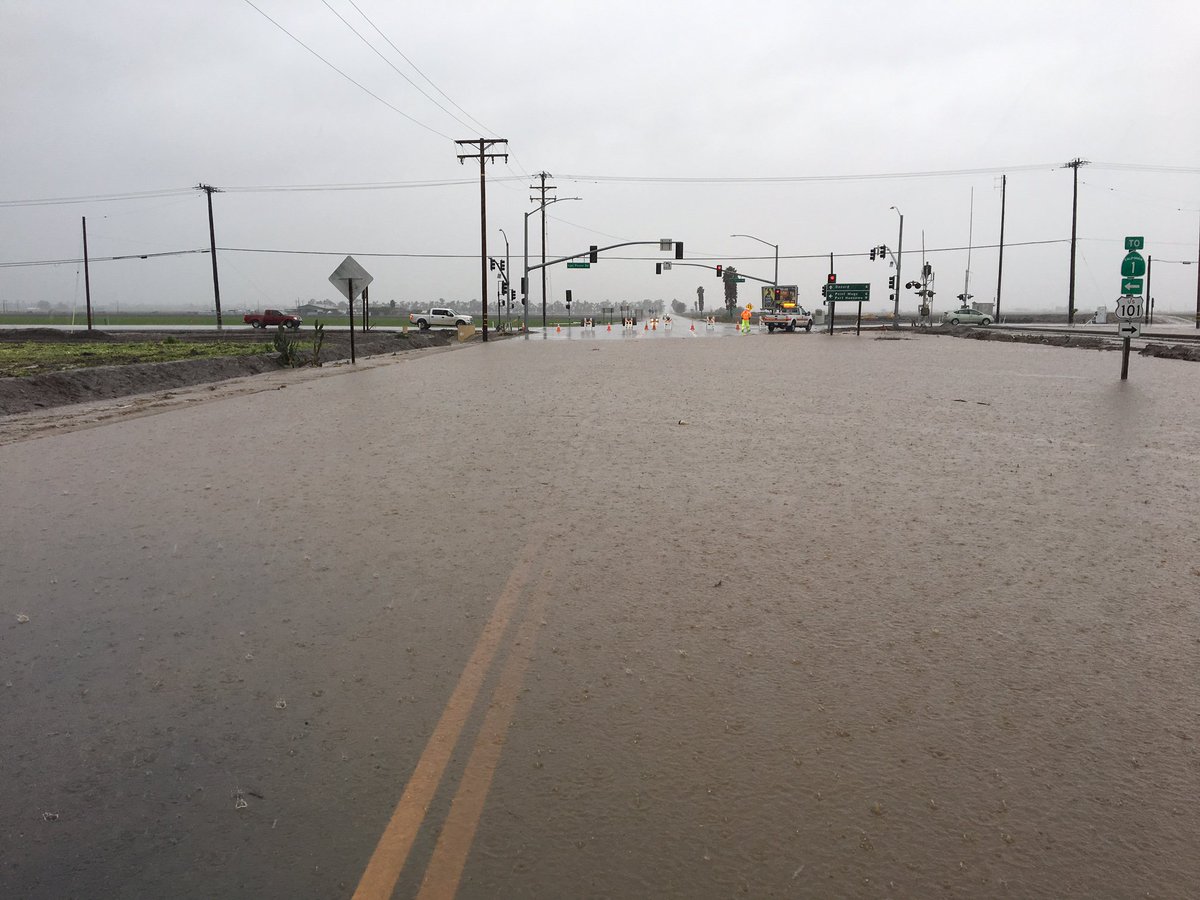 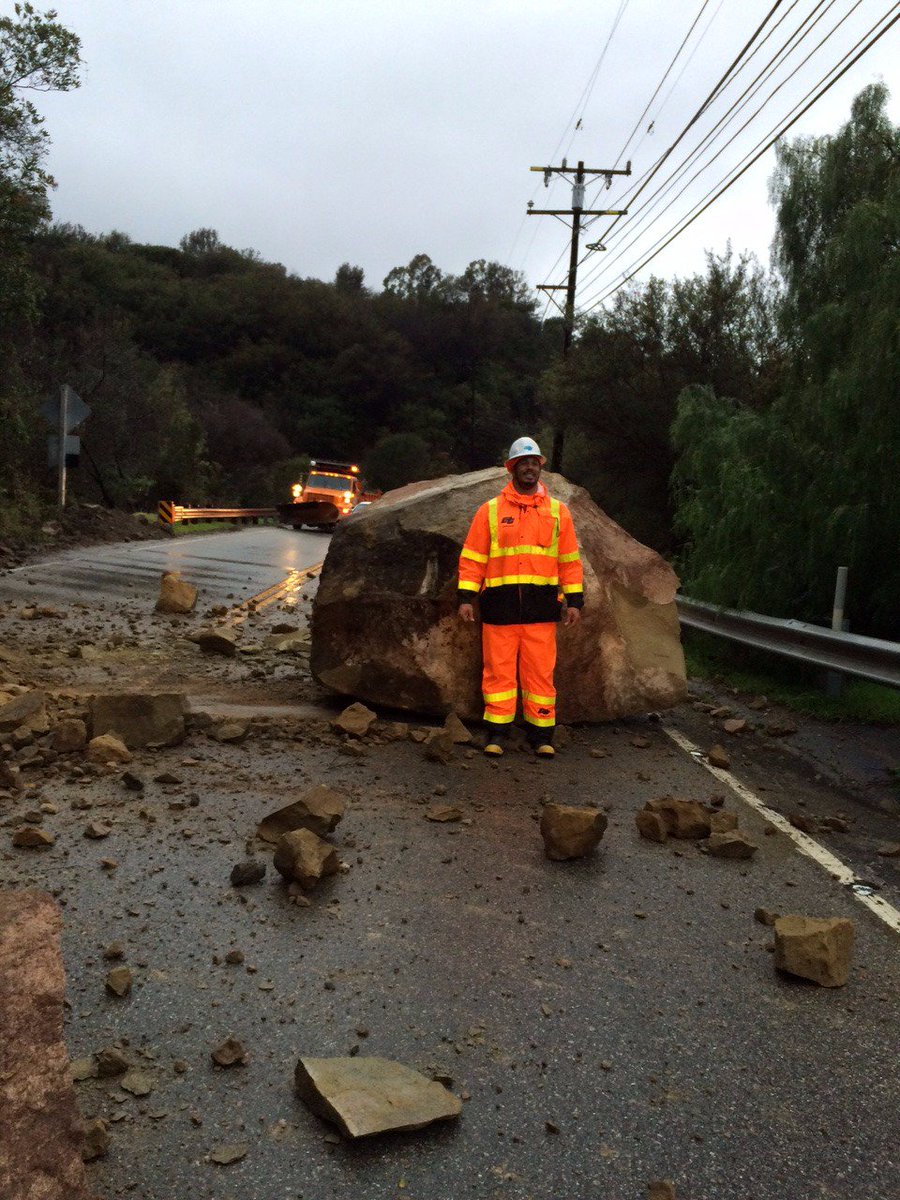 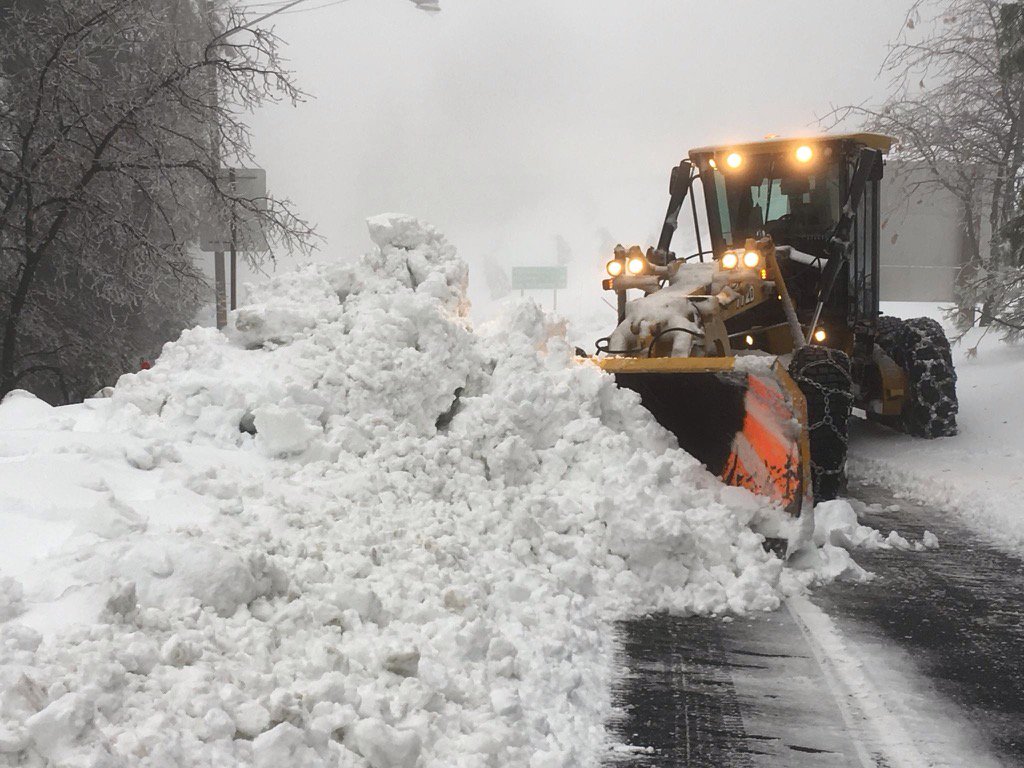 “Maybe this insane amount of rain SoCal is getting is just God crying over the current state of America.” — This is the best one so far and we love it!

“Noah and his Ark just went down my street.”

“There are two kinds of drivers in LA when it’s raining… those driving 10 MPH and those doing 90 MPH. There is no in between.” – Slow down ppl. – Ed.

“California went from mad max to water world in one month.”