LOCATION. Fire is north of Davenport.

CAUSE.  Media reporting that a combine caught fire in a wheat field and quickly raged out of control. 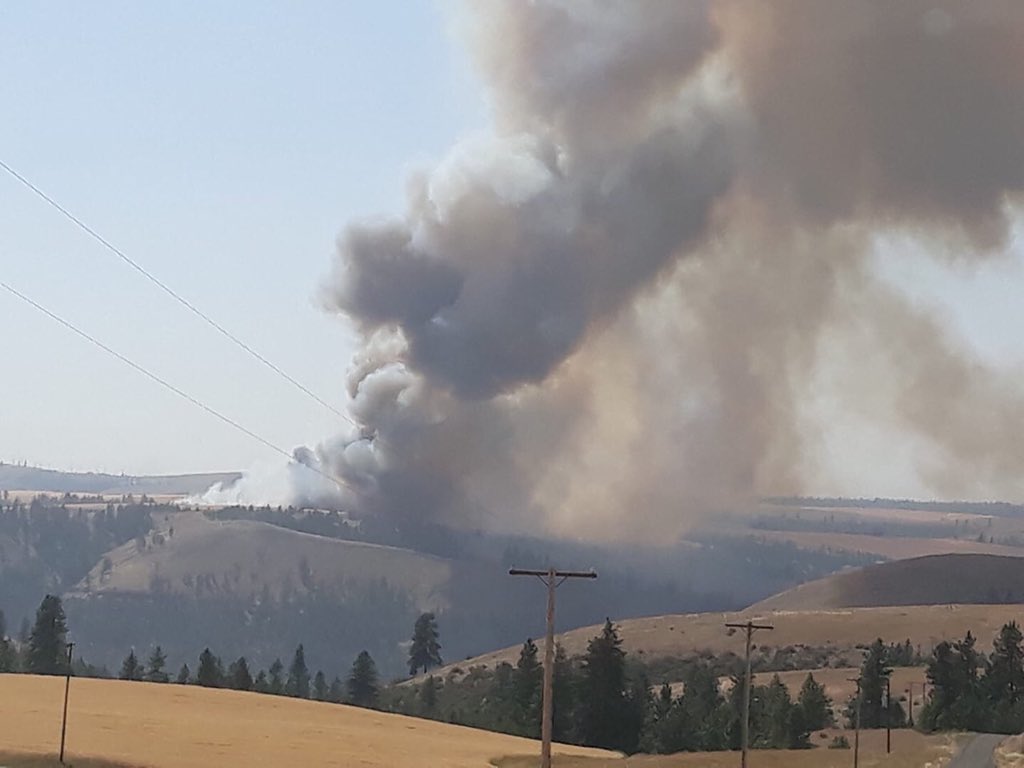 Around 1657 hours, DNR stated they had five engines two fireboss airplanes and two 20-person hand crews that were en route to the fire scene.  They would join the crews from three local Fire Districts and one from Spokane. 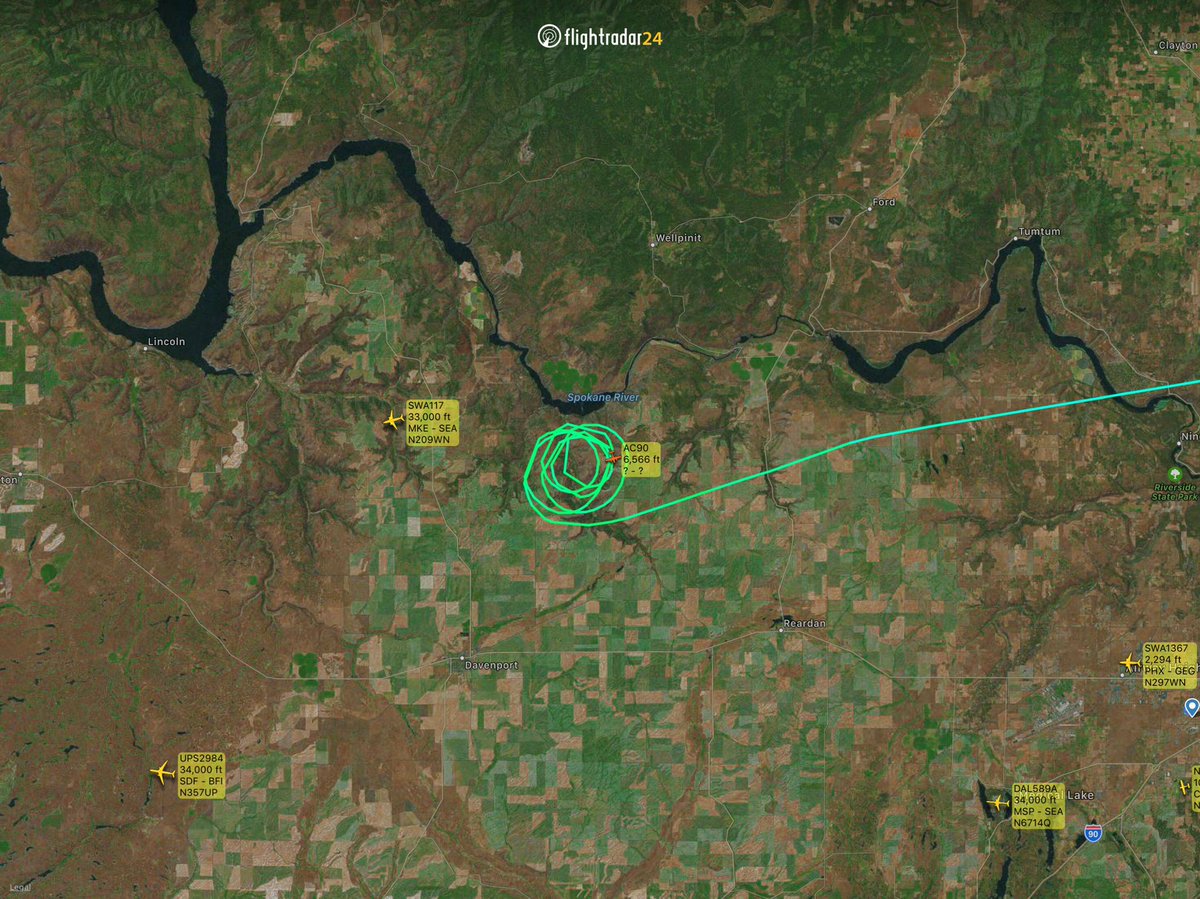 Air resources see from above on Flight Radar 24.

Media is reporting 800 acres.  We have put out our feelers to see if that is accurate since the latest information we had around 2000 hours.

EVACUATIONS.  Level 3 evacuations have been reduced to Level 2 for those in the Baldridge area.  Please remain aware of your situational awareness, in case you have to evacuate your homes again.