The vehicle is described as a Cherry Red 2015 Kia Rio with Plate #329 HXP.  There are several stickers on the rear of the vehicle: 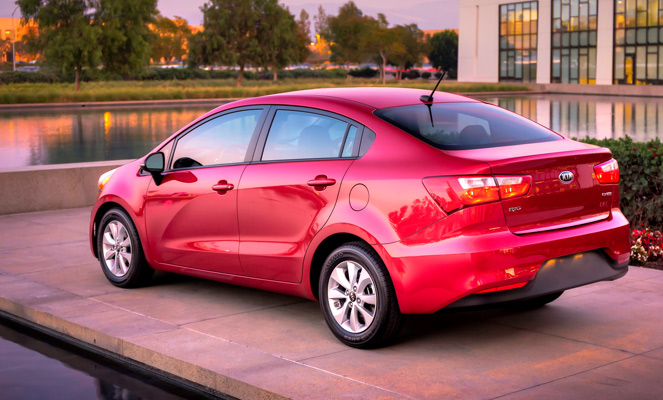 Approximately 30 Police Officers are now conducting a grid search to search for the car and the infant.  A possible sighting of the vehicle may have been seen but has been ruled out as the vehicle.

Additional resources are being brought into the area.