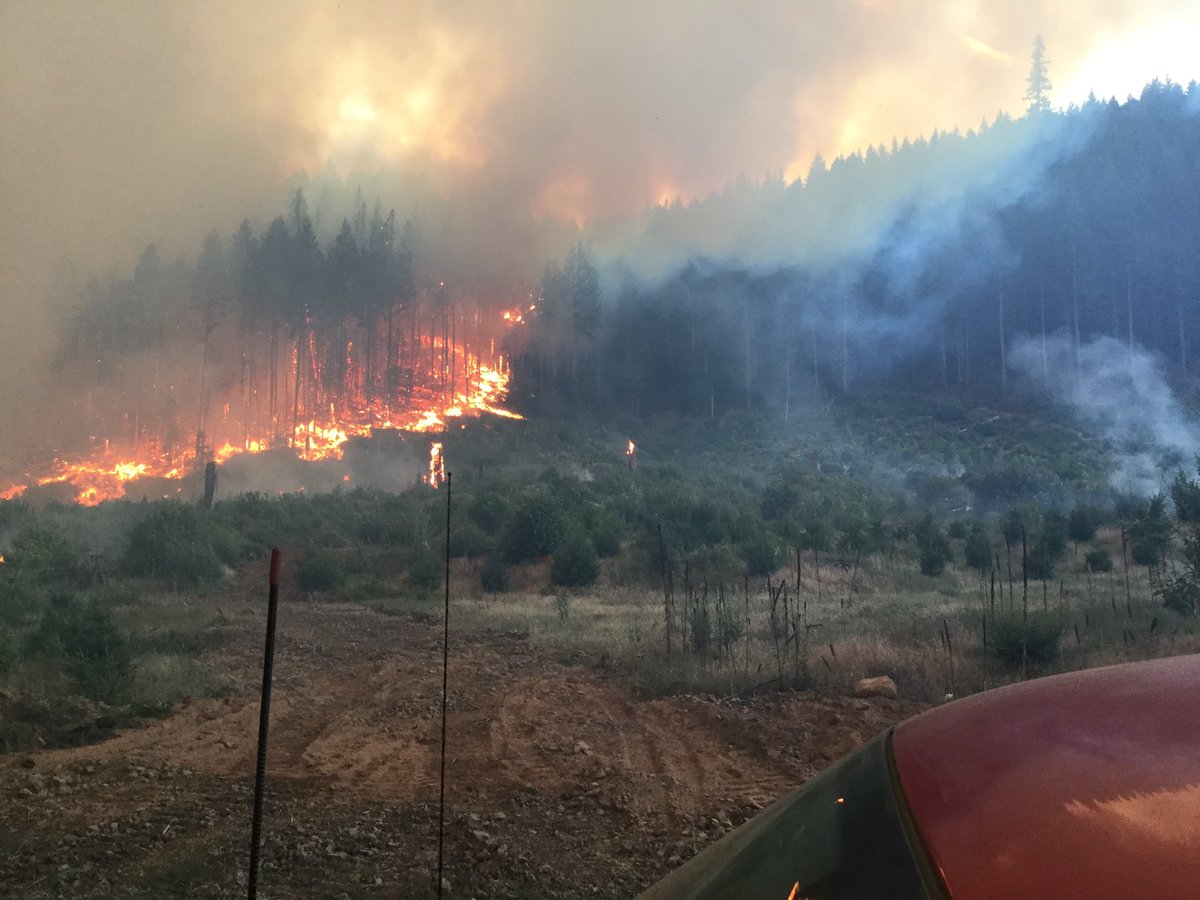 Location | The fire is located off of Highway 141 and 6 miles North of Husum, Washington State.

Command | A Type 2 incident management team – NW 6 – will be arriving at base camp today to assume command of the fire. Interagency DNR Southeast Region Type 3 Team 2 assumed command at 1000 hours this morning and will transition to the NW 6 Team due to the fire’s complexity at 2000 hours (per Inciweb).

Resources | There are 140 firefighters on the fire line. No word on a State Mobe response is being ordered or not. (We have reached out to WA DNR to ask as many of you are wondering if your unit is going to be deployed in the near future)

Current Conditions | Some fire growth occurred on Sunday evening bringing the total of scorched earth to 400 acres.  A 10% containment has been reached.

There may be some evacuation orders placed on this wildfire today but WA DNR will make an announcement as to when those will be given.