Monument Hill is the second highest peak in Beezley Hills at an elevation of 2,882 feet.  It is located near Quincy, just South of Ephrata. (Wikipedia)

Fire crews were dispatched to a brush fire around 2019 hours on Wednesday, August 16, 2017, located on Monument Hill  is located near Quincy, Washington.  (FireCAD)

Level 1 (Get Ready) Evacuations for Painted Hills area.  For what you need to bring during an evacuation or learn of which areas are in evacuations, check out the Grant County Sheriff Office website here —-> https://www.nixle.us/9JCSD

Initial resources (BATT-17 BLM-11 BLM E-6695) were originally dispatched. We have heard since the original call time, pages out for mutual aid from Spokane city firefighters and others. (Scanner Feed)  Additionally, State fire mobe has been approved as well bringing out additional resources. (WSP PIO)

Press releases are coming out of the Grant County Sheriff’s Office (GCSO) and Washington State Patrol (WSP), as well as Grant County PUD.

Grant County Sheriff is reporting the brush fire is approximately 500 acres(as of 2300 hours PDT) and is growing quickly. No containment status has been achieved as of yet. Homes and crops are currently being threatened.  State Fire Mobe has been approved. (Released around 2225 hours PDT) 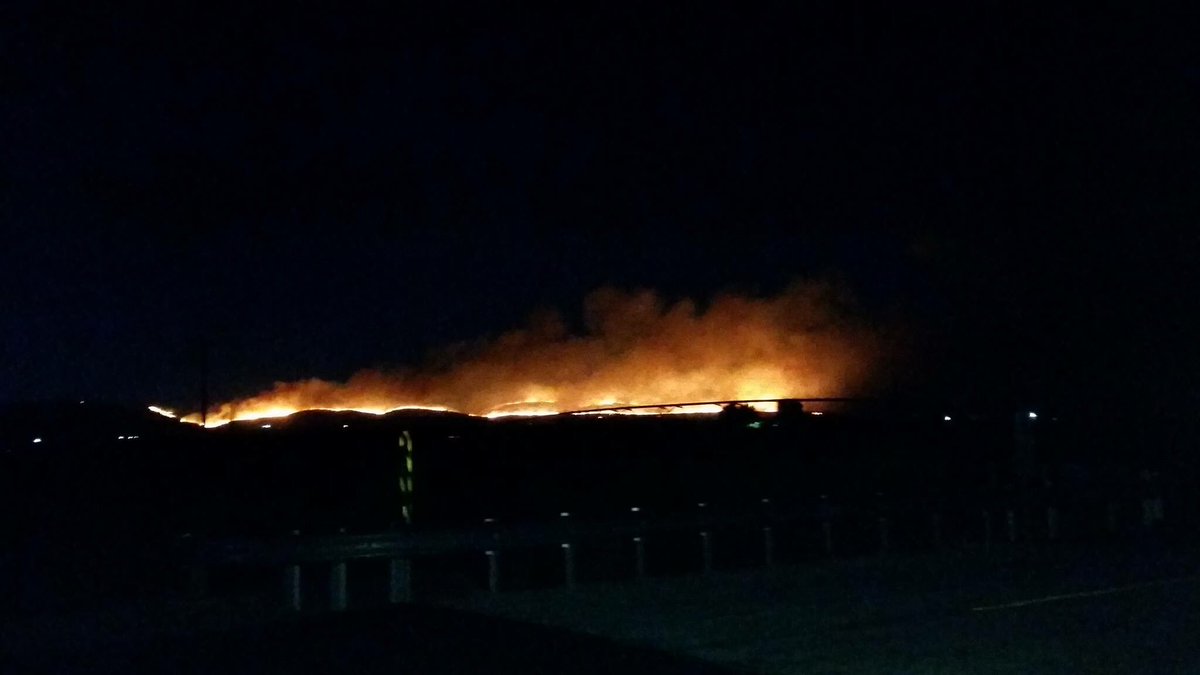 Power Outage – Douglas County PUD stated as of 2200 hours PDT, about 350 residents were affected by the power outage in the Palisades area due to the fire in Grant County.  Crews are out and working very hard to restore power as quickly as possible.

Stay Out of the Area –The WA State Patrol reminds everyone to STAY OUT OF THE AREA and not park on the shoulders. Fire crews need the space to work in and with heavy traffic they cannot reach the fire ground.  Please help them put this fire out by leaving enough space for emergency vehicles and support personnel access to various roadways.

Evacuation orders/alerts – To receive Nixle alerts (evacuation notices), if you live in Grant County, text your zip code to 888777. You can also follow us on Twitter @GrantCoSheriff #MonumentHillFire (GCSO)

Red Cross Shelter – will be set up for evacuees at midnight tonight.  This will be opened up at the Quincy High School in Quincy. (GCSO)

This area is familiar to large wildfires and also previously called the #MonumentHillFire when the last one in July of 2015, caused evacuations in the Baird Springs Road of Rd Q NW, just North of Quincy.  Evacuations were ordered on July 1 and listed on July 5, 2015. (News Media) 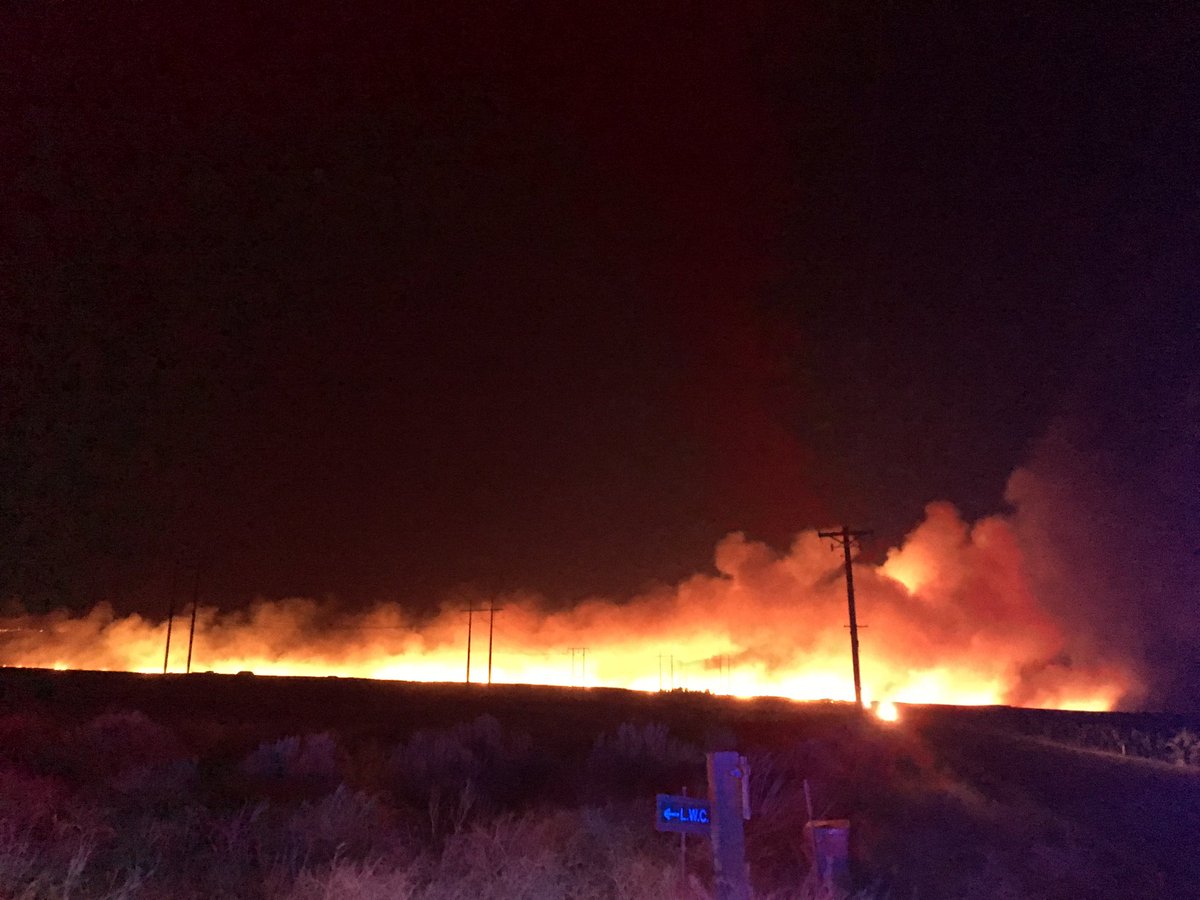