SEATTLE, Wash. – Seattle Firefighters were dispatched to a fire in building call at 1316 hours on Saturday, October 6, 2018, located in the 2400 block of S. Norman Street.

The building was said to be a duplex approximately 60 x 40 in diameter with two stories.  Reports of black heavy smoke were visible and coming out of the first floor windows according to earlier details given by Seattle Fire dispatch during fire crews were responding. 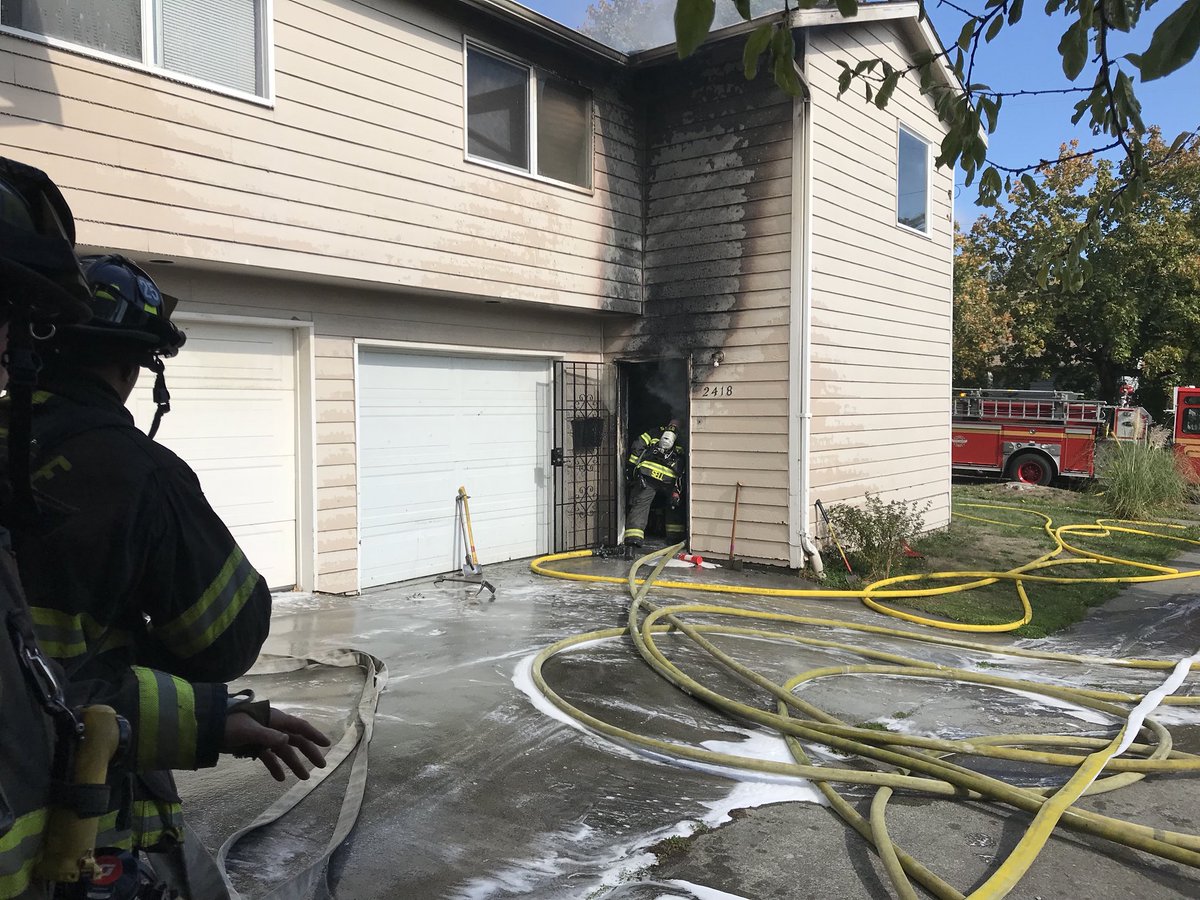 Firefighters immediately arrived on-scene reporting a working fire on the first floor of the two-story duplex. E30 arrived and was on the attack line while E6 was their back-up line.  A complete 360* of the building was in progress.  (1323)

E13 established a water supply on the hydrant on 24th Avenue South and South Norman Street, while team Bravo was setting up an exposure line.  Water was put on the fire. (1325)

L10 reported no extension to floor 2 but smoke was still moderate. Floor 1 had a primary search completed with nothing found. E6 requested an additional truck company to assist with overhaul. (1329) 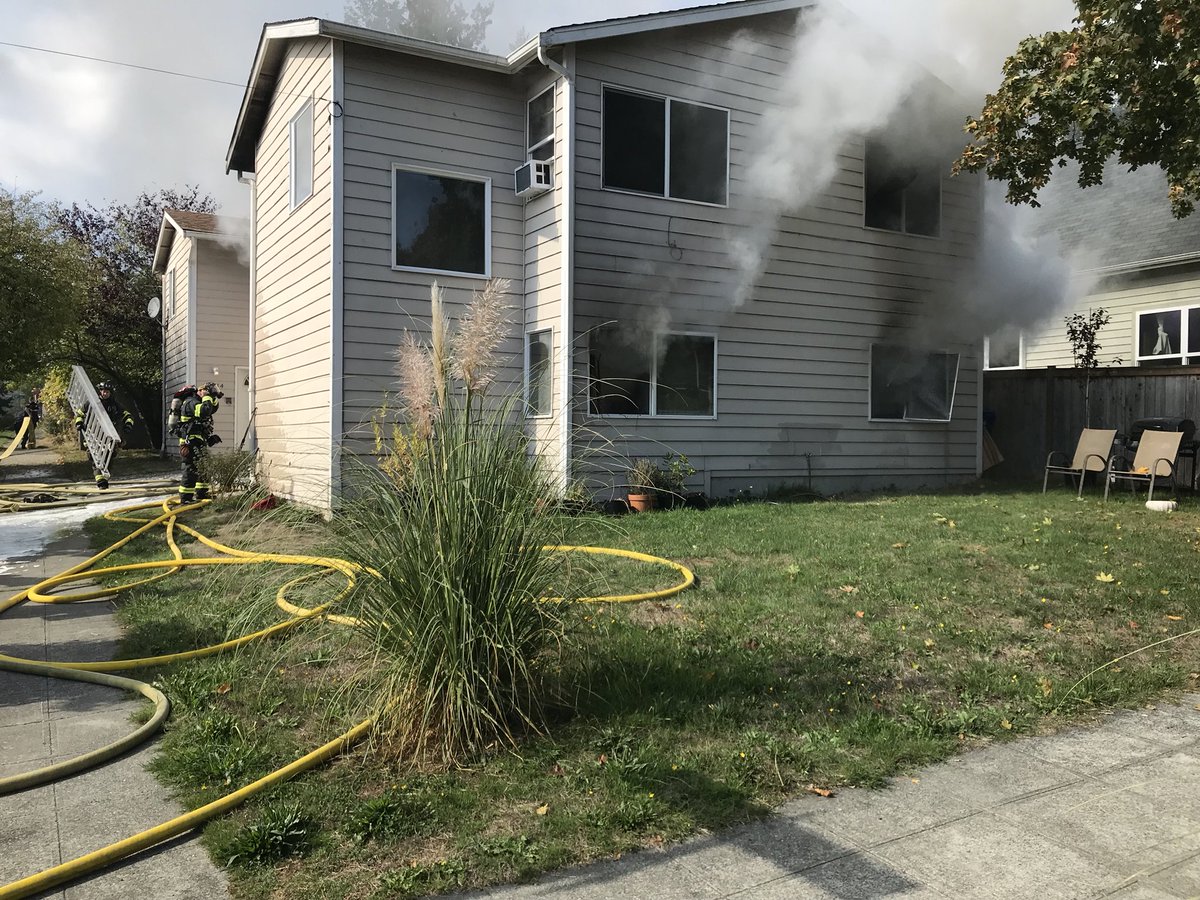 Floors 1 and 2 were searched (primary) and were completed with nothing found. Venting of the structure was in progress. (1330)

Firefighters vented the roof by cutting a hole in it. The attic was clear of any fire or smoke. (1334)

An iguana pet was rescued from floor 1 and brought out by firefighters. (1337) 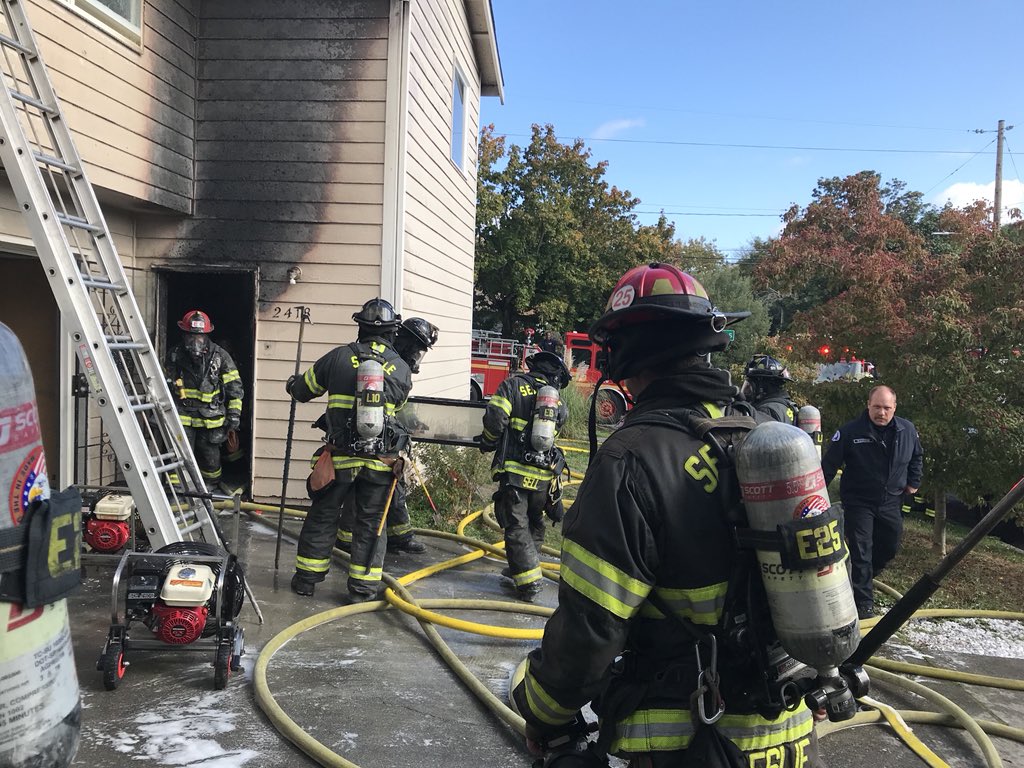 Overhaul activities had been halted so that Marshal 5 could do his/her investigation on the fire. (1342)

Seattle Fire reported that no injuries to civilians or firefighters was reported.

The cause of this fire and financial damage to the building and its contents is still being investigated by the Seattle Fire Marshal’s Office.