The reporting party stated the second floor of the home was fully engulfed.

All occupants exited the structure safely around 1155 hours PDT but it was later reported to the Fire Department that the homeowner re-entered the home to save his dog and several pet birds.  He would be transported to a nearby hospital for an eval for possible smoke inhalation.

Engine 104 (previously known as Engine 4) was the first due in and went immediately into an offensive fire attack on the fire floor.  It was knocked down within 11 minutes. 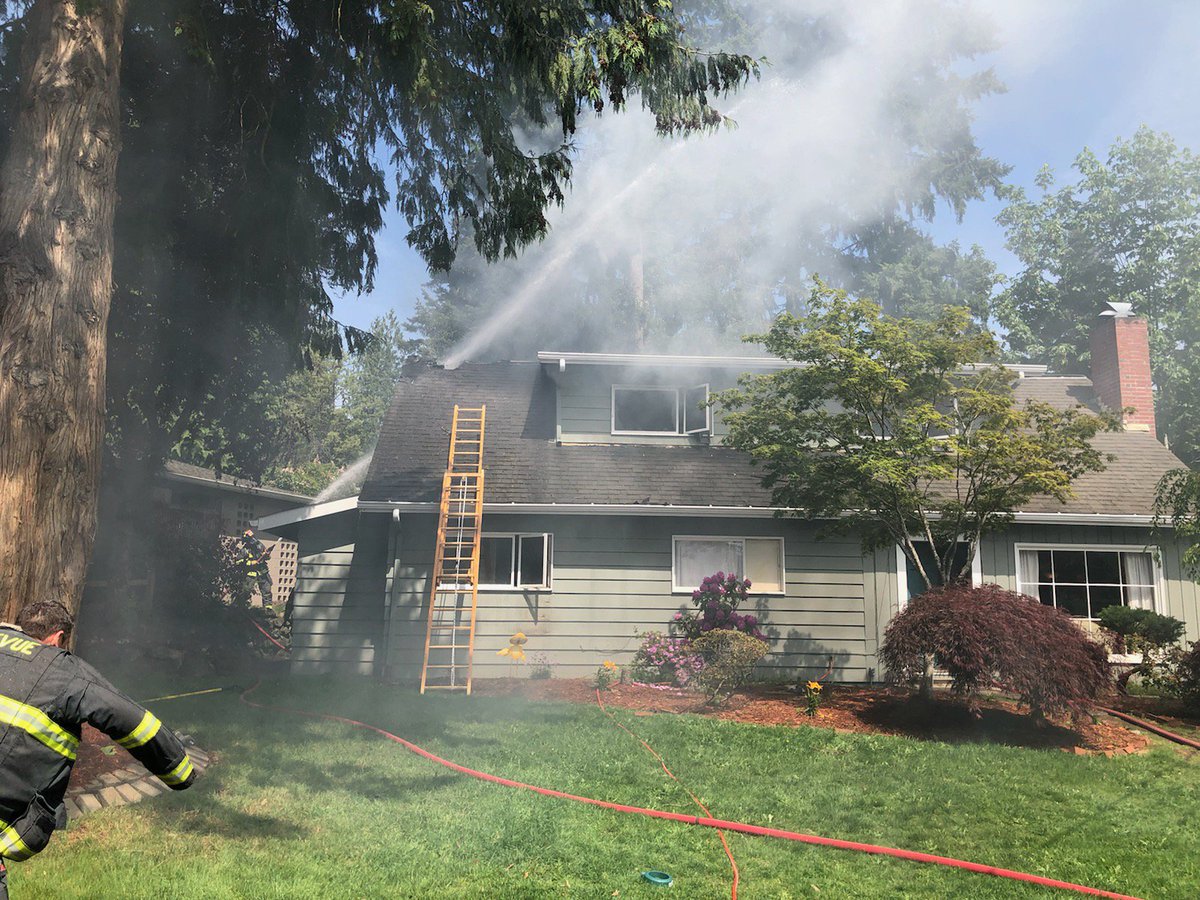 Fire crews checked for extensions to any other part of the structure, including the attic which they found to be clear (1206 hours).  A primary search was conducted by firefighters at which time they found nothing.  The fire was reported to Command as being under control (1235 hours).

Firefighters extricated the homeowner’s dog and worked tirelessly to revive the pet but it did not survive along with several birds.

No Firefighters were injured.

The Red Cross is working to assist additional displaced residents. 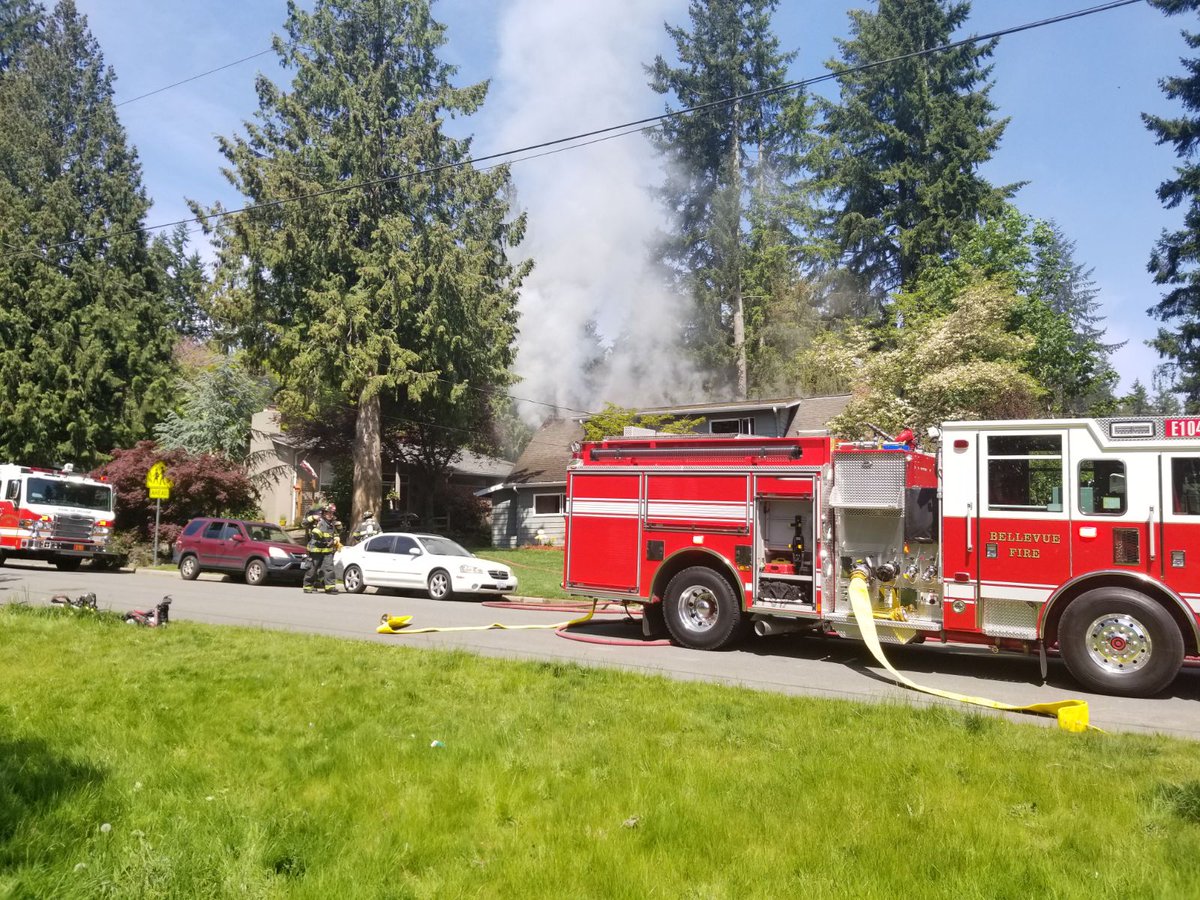 The cause is unknown at this time and under investigation.