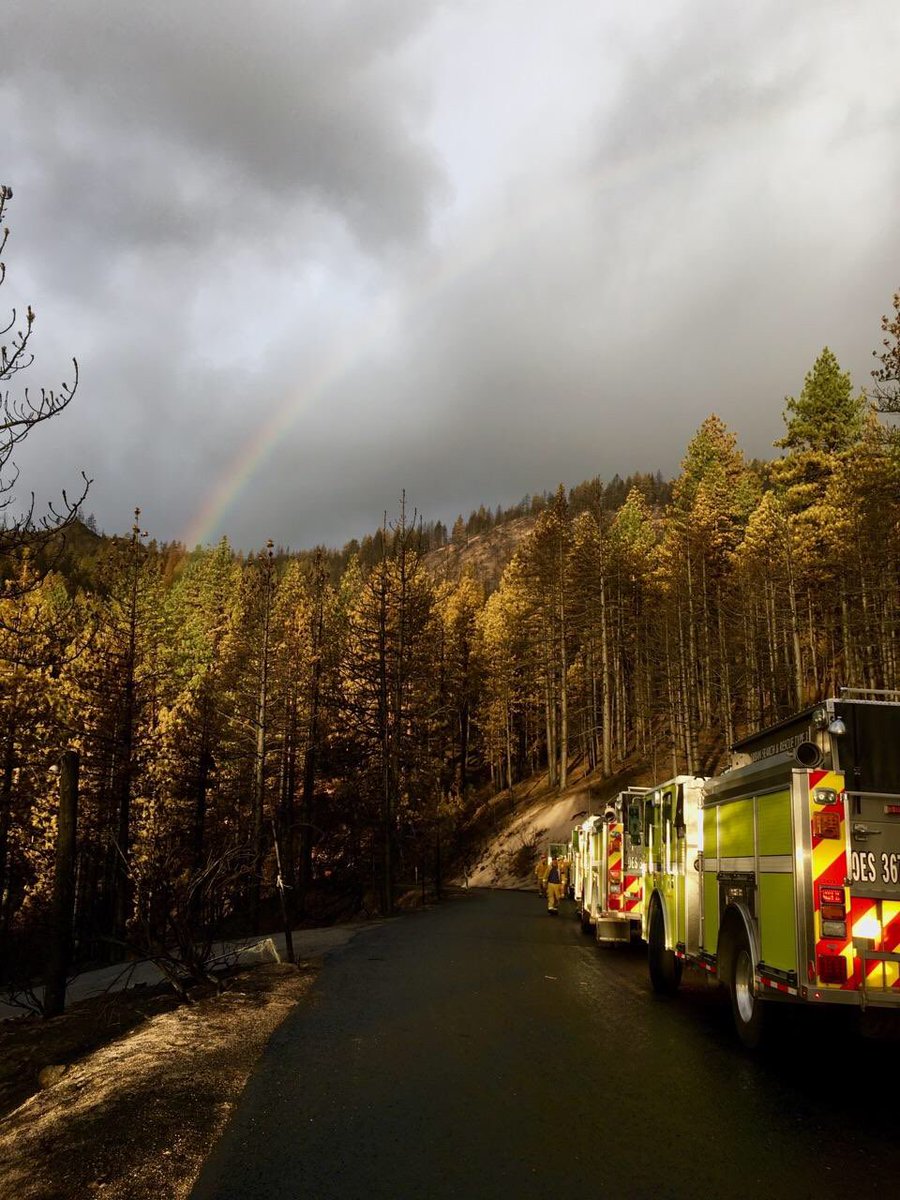 Fire crews have successfully held the fire to 3400 acres with a 20% containment status.  Some rain has fallen over the fire ground helping reduce the fire behavior.

The fire is being managed by Kim Martin’s Type 1 Incident Command Team over 1007 fire personnel.

There were 22-residences and 17-outbuildings.  Evacuations are still in effect.

“Panoramic view from Sac Fire crews on @ strike team this AM. Early morning mop-up on the #LittleValleyFire, near Carson City, NV.” – Sacramento Fire (10/15/2016) 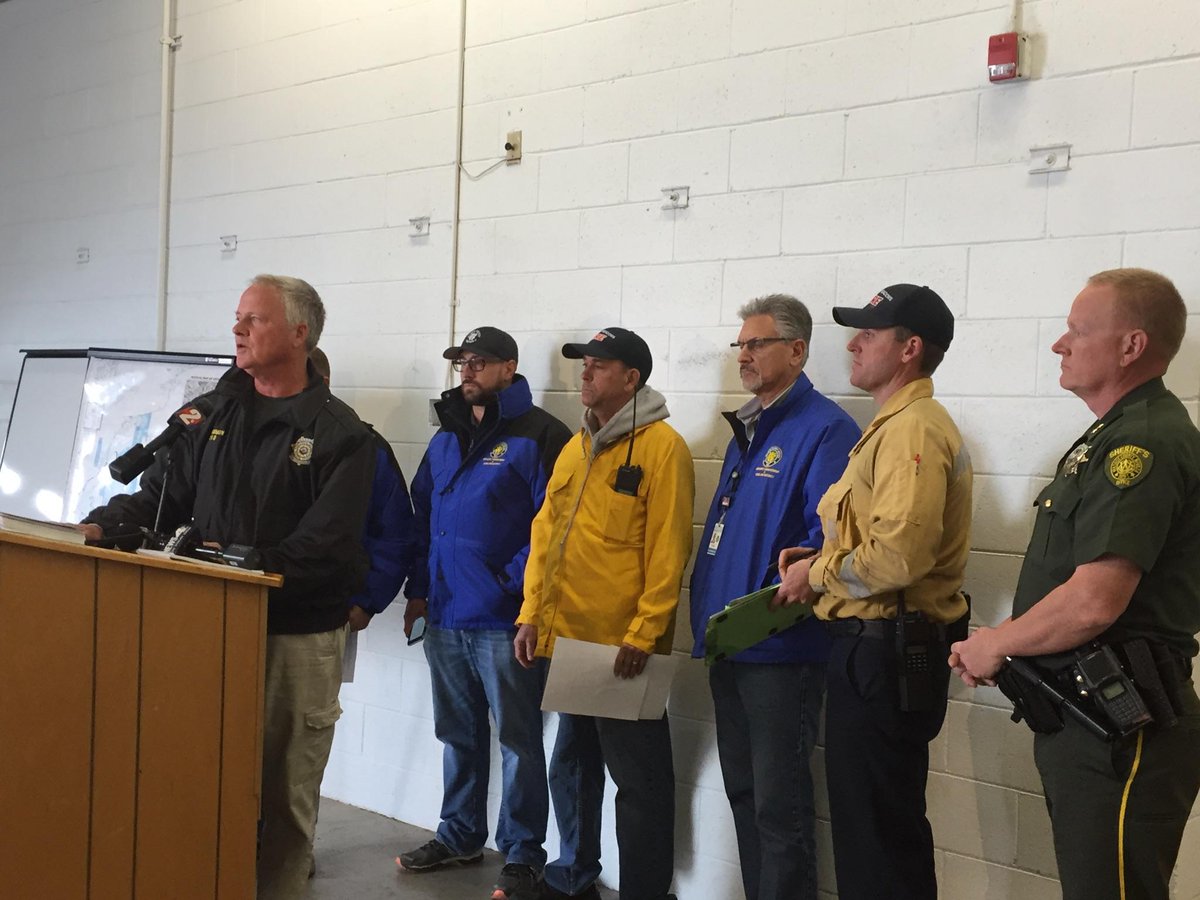 “Due to unsafe conditions Residents on Franktown Rd aren’t allowed to return to homes to assess damage. Please stay out of area.” Truckee Meadows FD (10/14/2016)

“Washoe County Sheriff asks that people stay out of the area due to fire traffic, localized flooding and unstable ground.” – News media (10/16/2016)

“My heart goes out to the families who lost their homes.  I’ve declared a state of emergency to provide add’l resources.” – Governor Sandoval (10/15/2016)

“A veterinarian is located at UNR Equestrian Center on Wells Ave. to treat any injured animals.” – Washoe County (10/14/2016)

“Discounted hotel rates being offered at Eldorado, Silver Legacy and Circus Circus for those affected by local fires.” – Media (10/14/2016)