Incident Summary |  The North County Fire Protection District reported around 1545 PDT that a fire had broken out, which is approximately 3/4 mile from De Luz Road on Friday, May 19, 2017.  It is located in the “Hotel” area, near Camp Pendleton in San Diego County, California.

(A request has been sent to the District for a breakdown on Resources and Equipment on-scene, including air and ground resources.)

Current Fire Conditions | Limited fire behavior is known, other than 450 acres have been destroyed and fire crews have reached a 20% containment status.   The fire is moving away from Fallbrook.  There are no assets being threatened at this time. 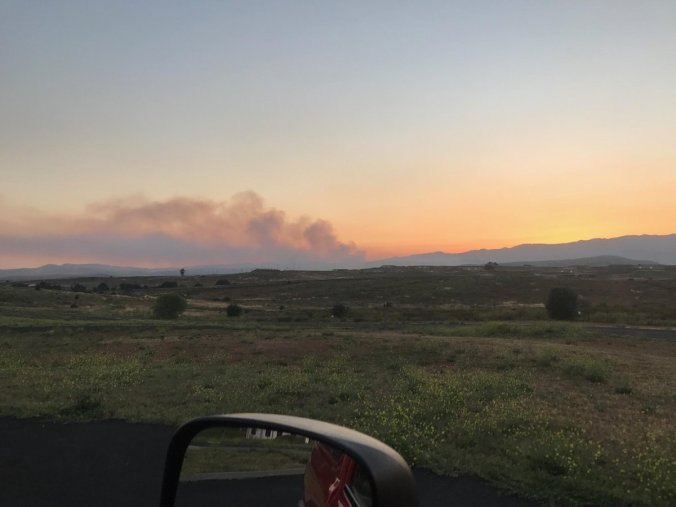