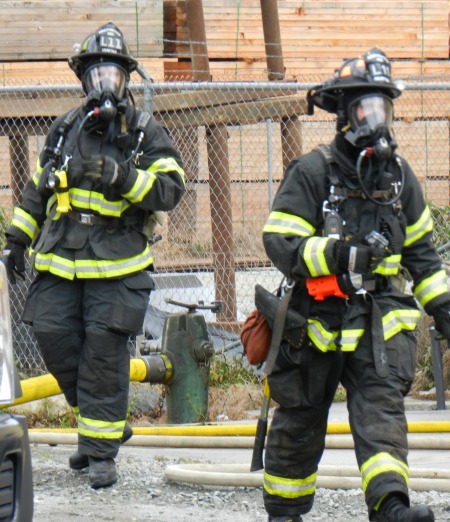 Firefighters were dispatched @ 1850 hours PDT to a FIRE IN BUILDING call in the 4700 block of Phinney Avenue North in Seattle (Phinney neighborhood), Washington on Saturday evening.

Command first established “Phinney Command” at the time of arriving

Fire operations would quickly take off, just like this incident.  Here is the timeline for this fire:

1915 | Report:  Fire knocked down.  Marshal 5 has been requested.  Interior crew to wait to do any further knock down until FIU arrives on-scene.  E9: Decon line established.

1918 | B6:  Sufficient with needs.  No additional resources needed.

1919 | B6:  Secondary search completed.  All floors searched, Nothing found.

1928 | Fire crews found the electrical panel, shutting down power to the building.  North end of the fire building have been searched (secondary) on all floors are an all clear.

The following units were dispatched to this fire:

The fire was knocked down at 1913 hours and a tap fire reached at 1927 hours.  A Decon line was set up and all fire crews were sent through.

Firefighters worked diligently to get this stubborn fire suppression, under control and contained.  No civilian or firefighter injuries were reported.

Marshal 5 is still on site searching for the cause.  There was no preliminary cause released at the time of this post.