Incident Summary | A wildfire ignited from an unknown cause on Saturday, July 15, 2017.

The fire is burning near Pomeroy, Washinigton, about 4 hours from the Seattle area on the other side of the State.

Cause | Some are speculating that it was caused by lightning as one who lives nearby says there was quite a big lightning show last night. We are still waiting for the official cause.

Resources | State Mobe was approved at 0800 hours on Saturday, July 15, 2017.  Type 3 will be assigned as well. We have reached out to the WA State Mobe and waEMD to try to get additional information. 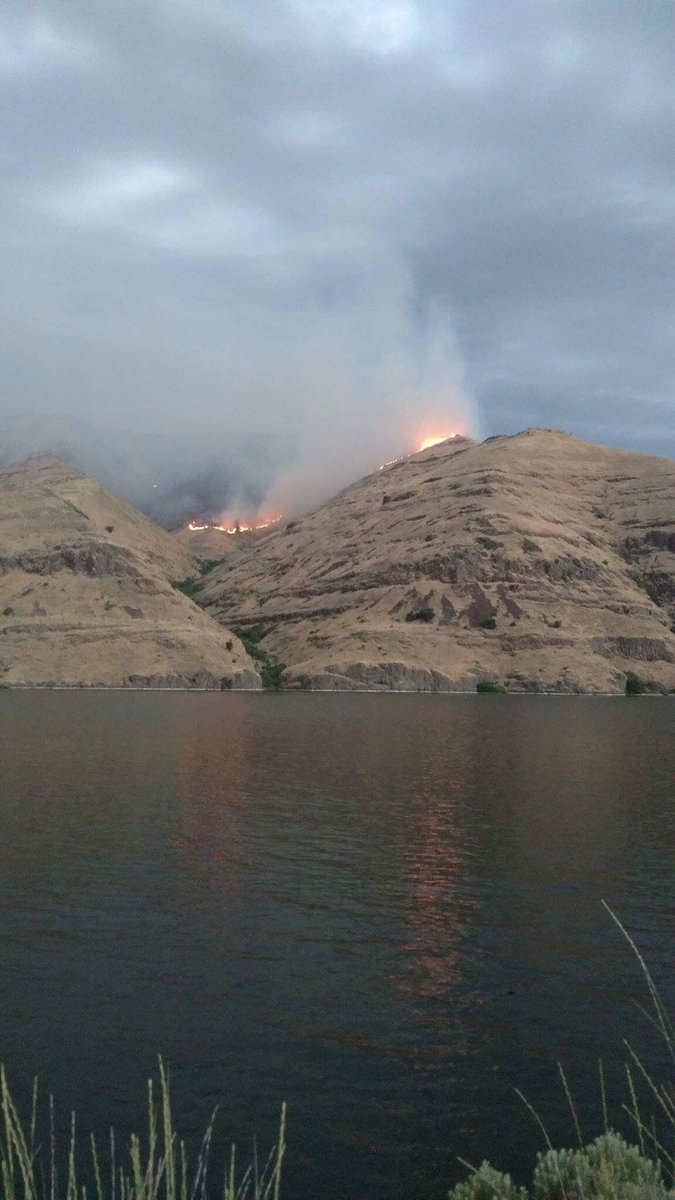