NORTHWEST WILDFIRES | We are listing the current active wildfires gleaned from various sources and compiled into a single post for Friday, August 4, 2017.  *We have added Idaho wildfires by popular demand.*

#DiamondCreekFire    18 air miles from Mazama and at the intersection of Diamond Creek and Lost River in the Paysaten Wilderness of the Okanogan-Wenatchee NF.  Started 7/22/2017. Cause is suspected as human intervention. Active fire behavior with uphill runs, group torching and long-range spotting. Structures threatened. 8,214 acres. 0% contained. 98 personnel. 1 crew and 4 helicopters. $945,000 CTD…. 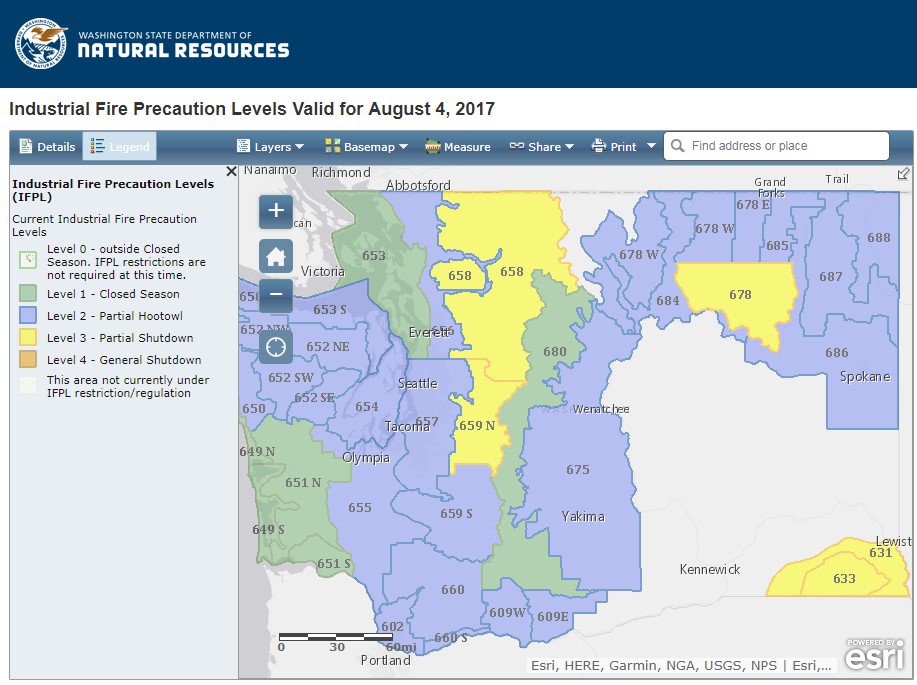 DYK? D,raggng chains underneath a semi truck, boat and RV trailer can spark a fire? #KnowBeforeYouGo 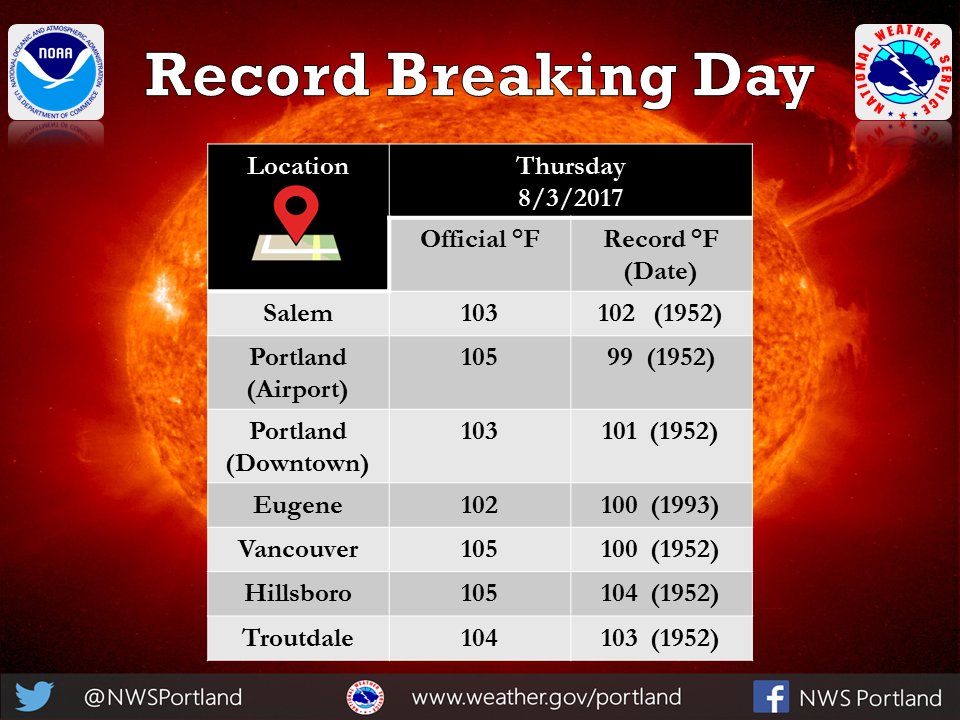 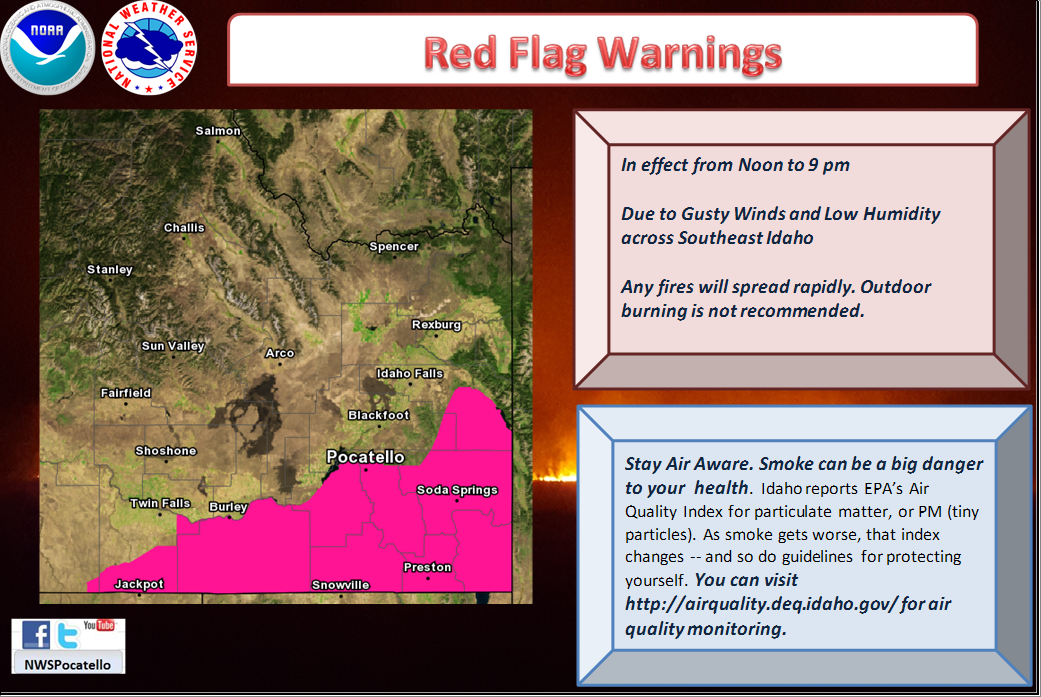