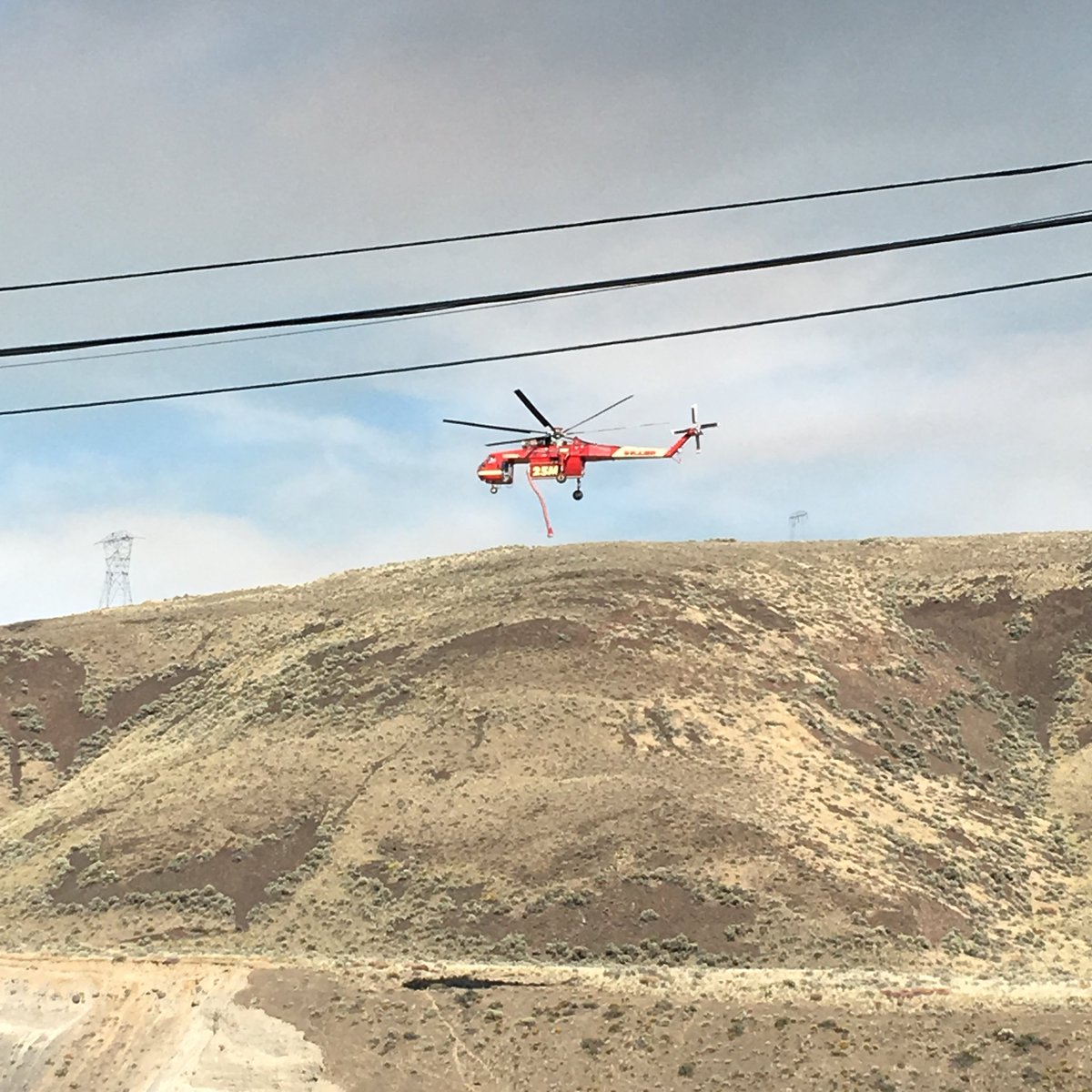 Nearly 100 firefighters in both air and on the ground have stopped the forward progression and fire conditions have improved prompting the Grant County Sheriff Office ready to release some resources shortly.

We have reached out to the Grant County SO’s office for current burned acres and the current containment status. – Ed.

Washington State Fire Mobe resources approved @ 1700 hours.  They are currently en route to the wildfire and due to arriving throughout the evening hours.

None in the Grant County area.  We are using alternative communications in neighboring counties.

SR 28:  @ MP 23 (Trinidad), west of Quincy has now (1853) been reopened but Police are asking for motorists and onlookers to AVOID this area so that fire resources can work safely in the area. 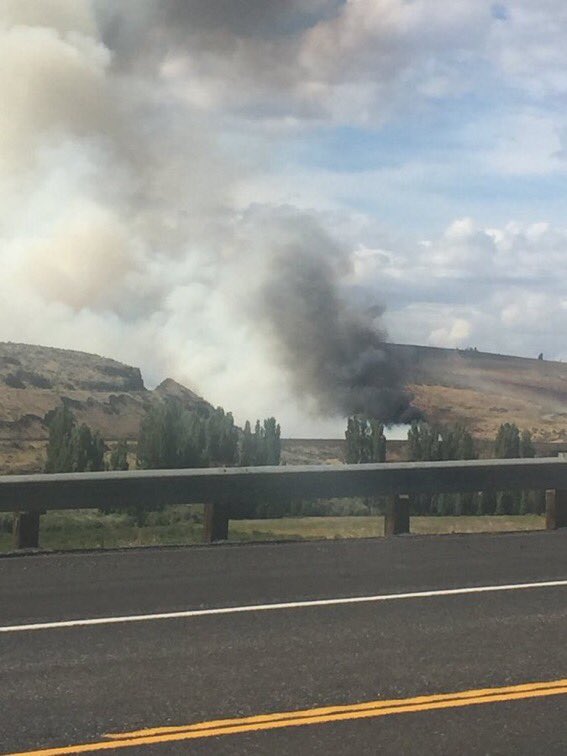