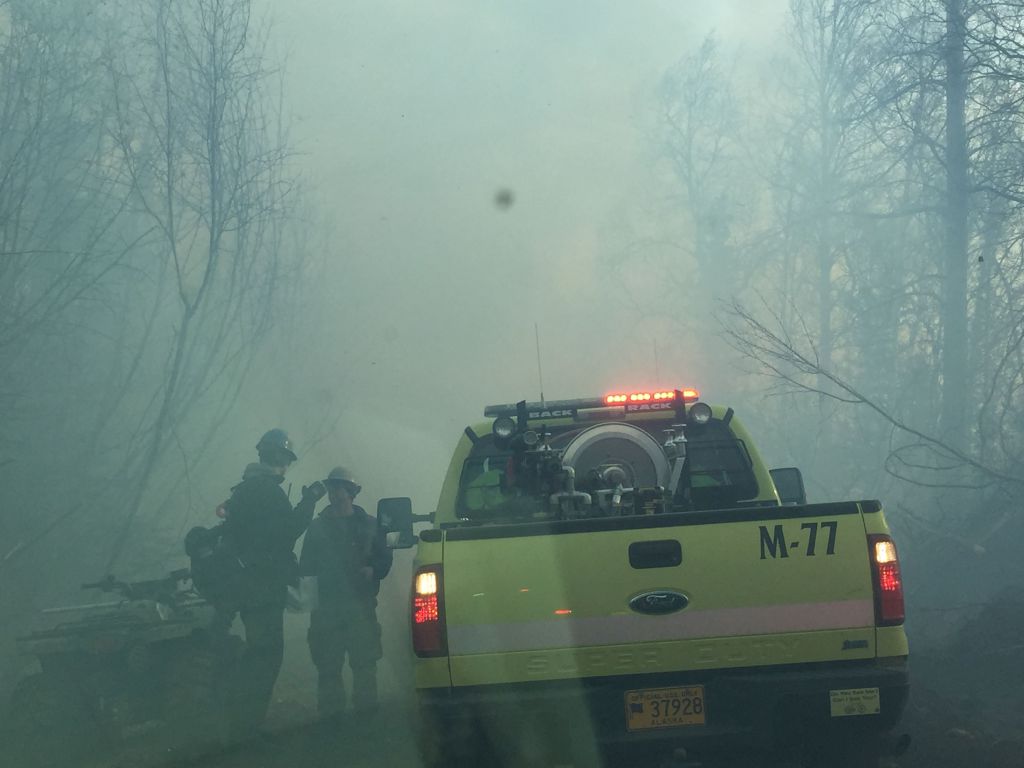 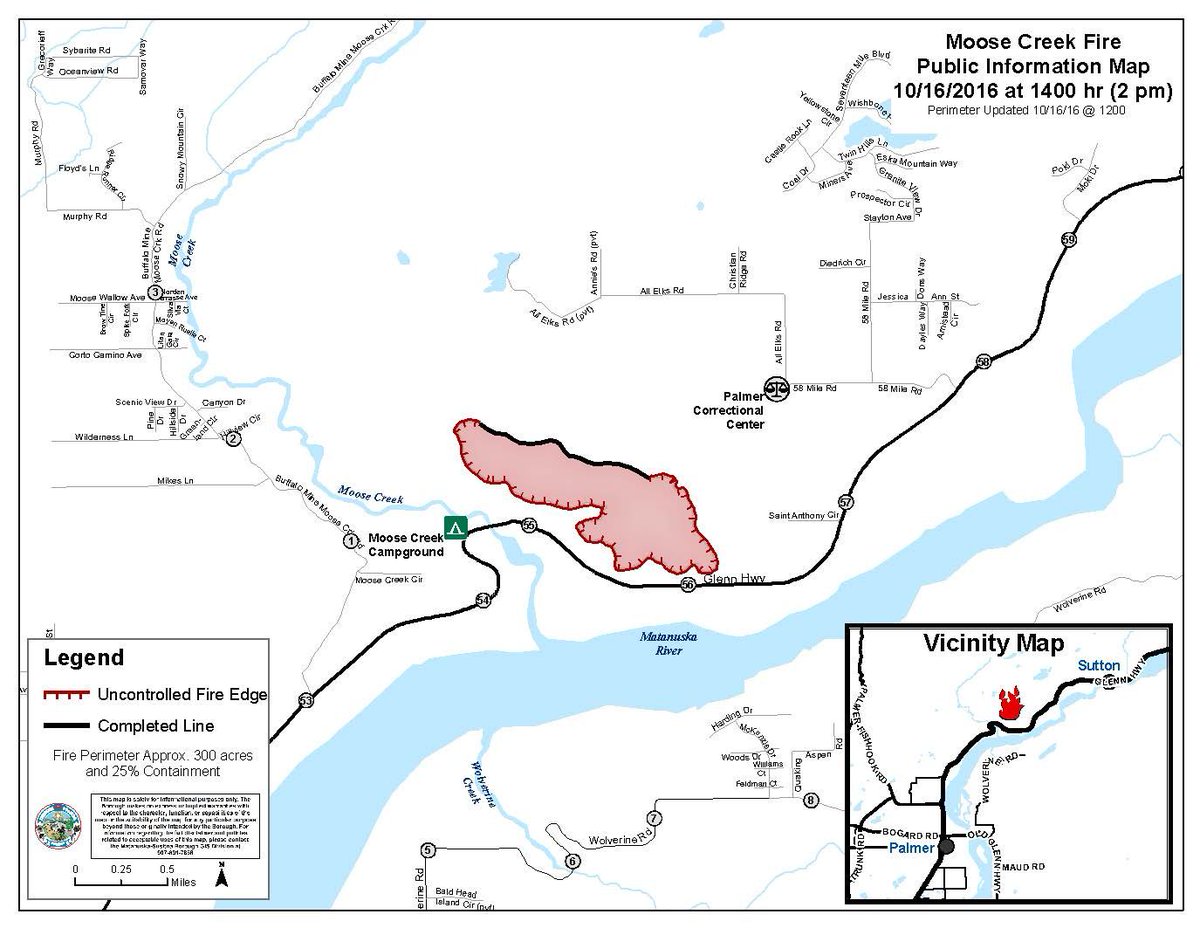 The People Have Spoken:

In response to upcoming cold weather the severe weather shelter will be opening in Auburn for the following days and times:

The shelter will be at the William C Warren Building at Veterans Memorial Park, 411 E ST NE.

This is an emergency shelter and no services are provided.

The Pershing County, Nev., sheriff’s office was among the agencies looking for a couple and four children missing in Arctic weather.  [Photo Credit: KTV News]

LOVELOCK, Nev. – A search resumed Monday in the remote mountains of northwest Nevada for a couple and four children who went to play in the snow and haven’t returned after a night of sub-zero temperatures.

Pershing County deputies said aircraft and crews on the ground were searching for 34-year-old James Glanton, his 25-year-old girlfriend, Christina McIntee, and the four children: a 10-year-old, two 4-year-olds and a 3-year-old. The relationship between the couple and children was unclear.

Officials said the group went to the Seven Troughs area Sunday in a silver Jeep with a black top but hadn’t returned home. It was unclear what supplies they might have been carrying or whether they were able to communicate with rescuers.

“I’m hoping they all huddled together and stayed in the Jeep,” Nevada Highway Patrol Trooper Chuck Allen said Monday. “That would be a best-case scenario.”

The situation was considered especially urgent because of unseasonably cold temperatures. In the nearby small town of Lovelock, temperatures dipped to 16 below zero early Monday, National Weather Service Meteorologist Mark Deutschendorf said.

Dispatcher Jerry Reid said the search began Sunday evening and continued through most of the night. A Navy search and rescue team was assisting Pershing County authorities, and the Civil Air Patrol was expected to join the effort, Reid said.

Several inches of snow was on the ground in the area, but the black top on the silver 2005 Jeep should help make it easier to spot from the air, authorities said.

The Seven Troughs is named after a series of seven parallel canyons below Seven Trough Peak – elevation 7,474 feet – in the Kamma Mountains stretching north across the Pershing-Humboldt county line.

“It’s remote, and it’s rocky,” Nevada Department of Wildlife spokesman Chris Healy said. “There are good dirt roads into the place, but they are dirt roads, and it is cold and snow so it’s not ideal.”

The Pershing County sheriff’s office said in a news release that Glanton, McIntee and the children had gone to the area to play in the snow. It did not elaborate.

“So it’s not the kind of area where there would be nobody around,” he said Monday. “But most chukar hunters are smart enough not to go out in the weather we have now.”