HAVE YOU SEEN ME?  I HAVE BEEN REPORTED MISSING BY MY FAMILY.

The RCMP and BCPFFA (BC Firefighters) are looking for missing Retired Vacounver Firefighter Neil Smith whom drove away from his Langley home this afternoon around 2pm.

He has not been seen or heard from by connecting with his family since.

He is a member of the BCPFFA, a Canadian IAFF local that represents BC’s 4,000 Professionals.

Police are asking for any details on his whereabouts to reach out to them at http://www.rcmp-grc.gc.ca/en/home

A Winter storm is currently blasting SE Washington in the Vancouver area and parts of Portland and Willamette, Oregon.

Currently, Portland Police are reporting tow trucks getting stuck city-wide and are advising drivers if you do not have to go out, to stay home.

Cars and trucks have been reportedly sliding off the roadways into ditches, hitting each other and causing 1st Responders to put their own lives at risk to rescue them.

Stay off the roads!

Police are also checking on the homeless in tents in attempts to get them get into a safe and warm shelter.

Various sources are reporting at least 3 inches have accumulated in the Portland area with more to come.

EB I-84 to SB 205 are now closed with two semi-truck crashes.  The roadway is completely closed but NB on 205 is currently open.

WB I-84 is now closed due to a jack-knife semi. 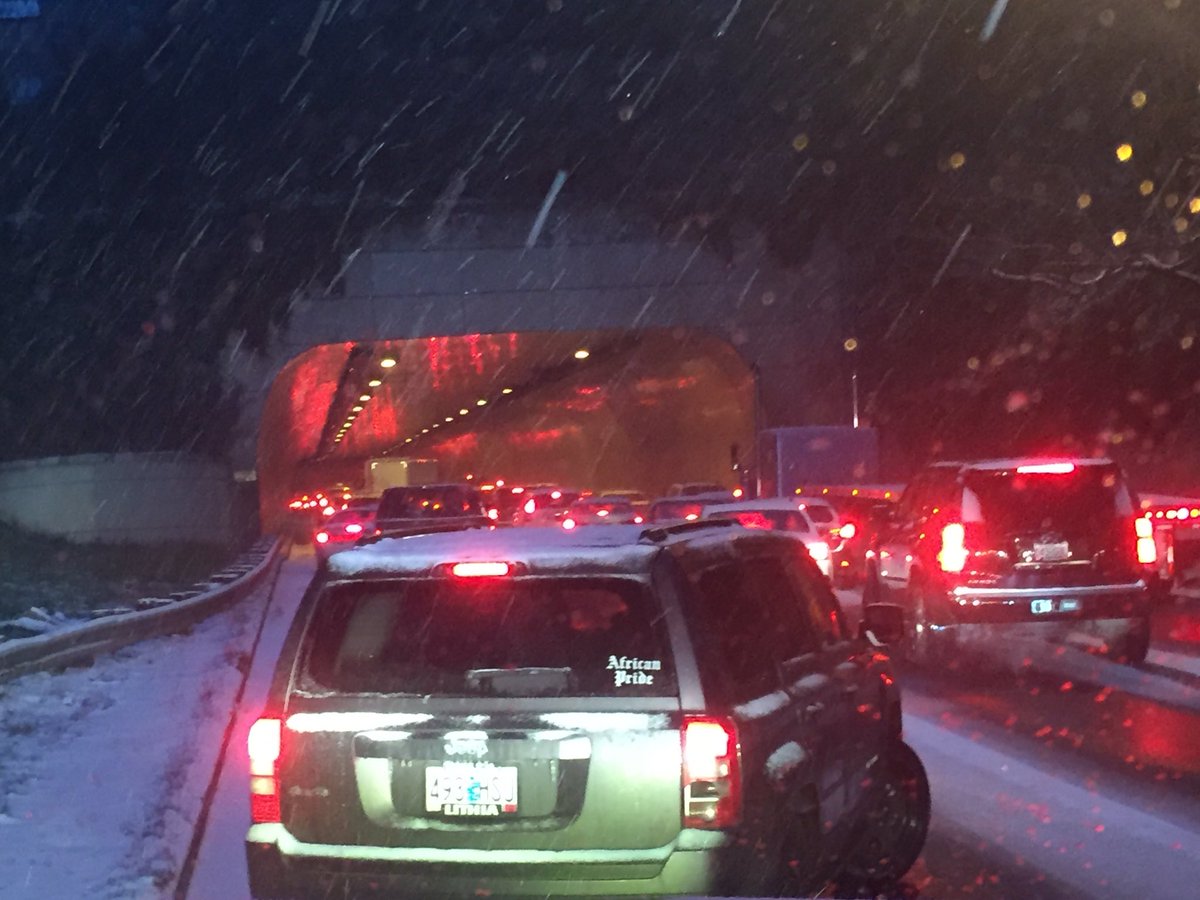 “Traffic is gridlocked all over the #Portland area. Avoid driving if you can.” – ODOT