Someone lied when they said, “It never rains in California” just received another six – nine inches of rain on Friday evening (around 1900 hours) prompting massive flooding, many traffic accidents, drivers getting stuck in the mud and running into the river.

One video circulating the internet of two cars being swallowed into a sinkhole in Wrightwood.  Another shows where a fire truck sitting on the edge a sinkhole begins to skid sideways then topples on its right side down into the crater.

Swiftwater rescue teams were dispatched to rescue several drivers.  Police Officers were responding to calls to areas where heavy traffic was located, conducting hard closures and waiting for CAL Trans and County Public Works to arrive to completely shutdown the area to traffic.

FACT:  Just 6 inches of moving water can knock you down & 2 feet of water can sweep your vehicle away. Be safe,turn around &don’t drown.

For those whom may not know what an Incident Cooperator is, here is the definition.  Incident Cooperators are those from an Agency, non-governmental, non-profits or anyone who assists with the Incident to help those in need, protect and serve, provide services or supplies, etc.  We think you get the picture.

Listed below are those such Partners.  We are adding those as info is being received throughout the the CA Storm event. 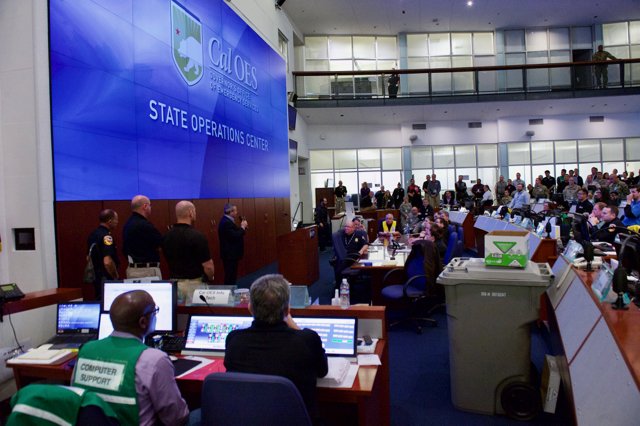 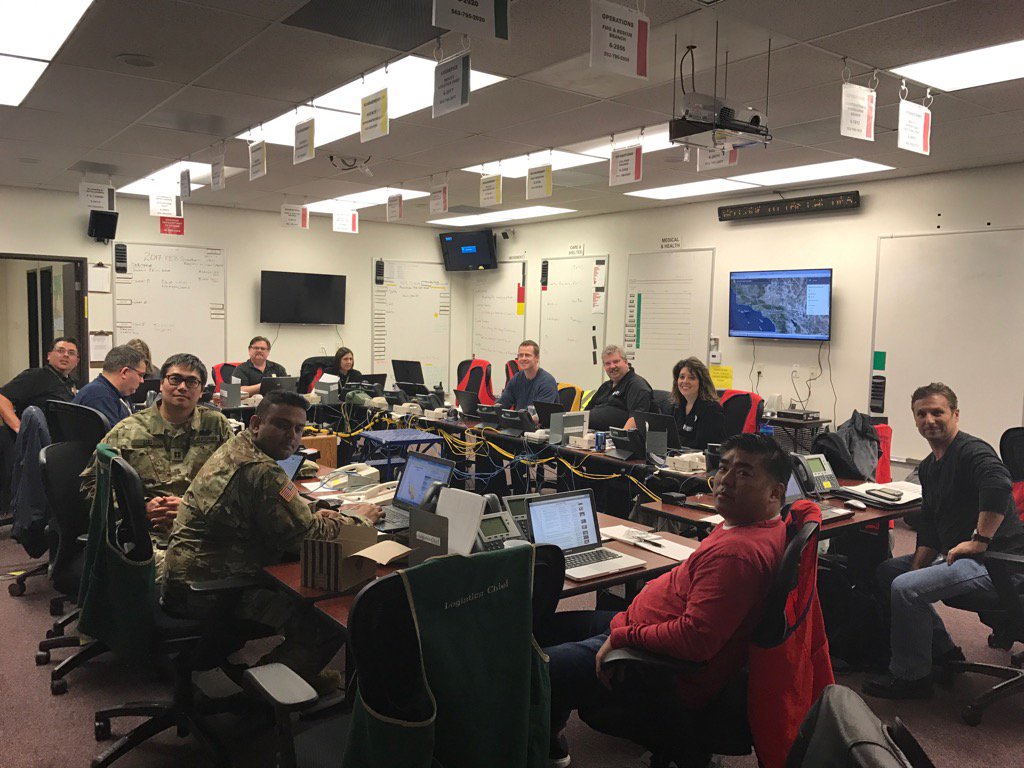 How YOU Can Help (Donate) 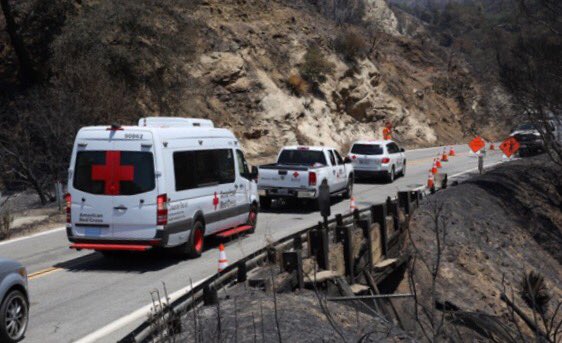 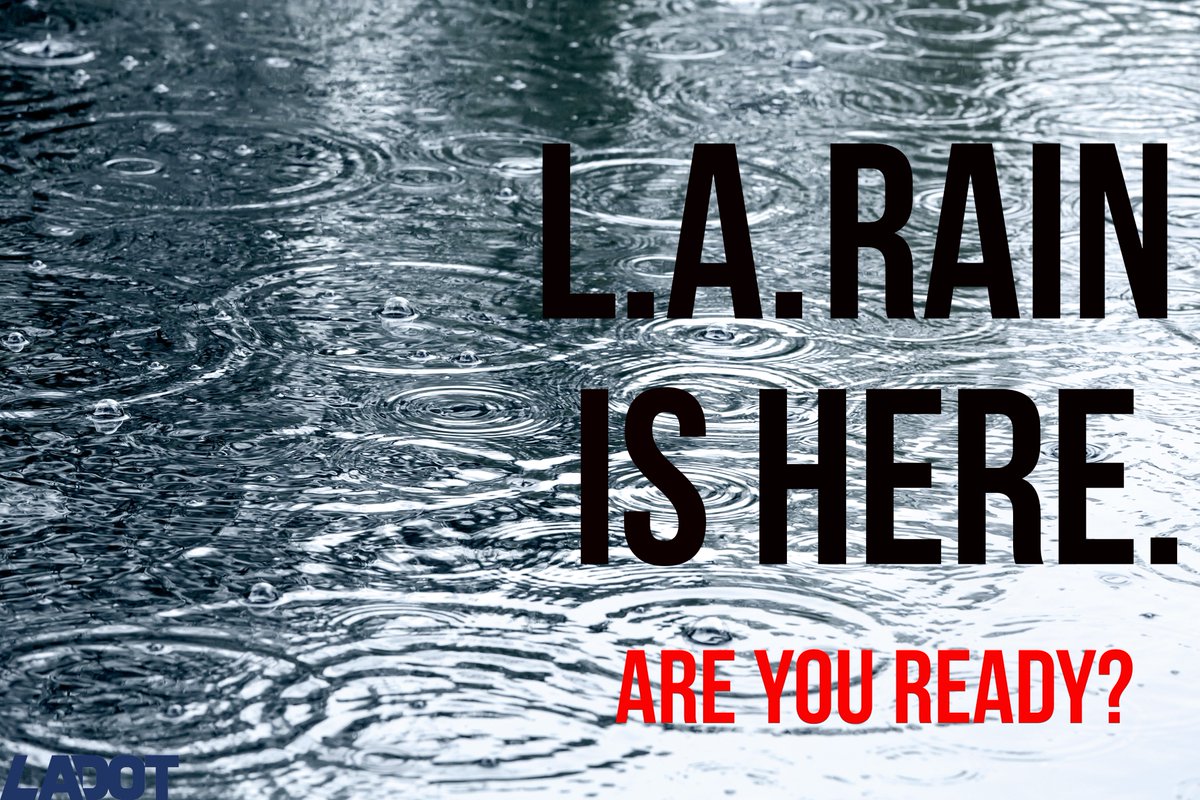