Multiple lightning-caused starts ignited with one becoming a large wildfire, prompting the immediate deployment of both fire suppression ground and air resources  around 1600 hours PDT.

Here are the wildfires of Washington State, a separate post from all other fires in Oregon and Idaho due to the number of incidents ongoing.

‘We were about 1/2 mile up the road to where it forks to either Colokum or Tapiscan to drop off watercraft, in case we had to evacuate.  It was crazy hot inside our truck. There were a ton of smoke and patches of flames all around us.

I have never been closer to a wildfire.

After we arrived back home, we saw lots of aircraft dropping water on the wildfires. It was an attention getter.’

Located SE of Wenatchee (Chelan), Washington State has consumed around 500 acres and has a zero containment status.  Local and DNR assets, including 2 helicopters are on-scene.  50 homes are considered  under direct threat and evacuations have begun.

The heaviest portion of the storm is now moving through NE Washington and heading towards Idaho, where a Significant Weather Advisory has been issued by the National Weather Service (NWS). 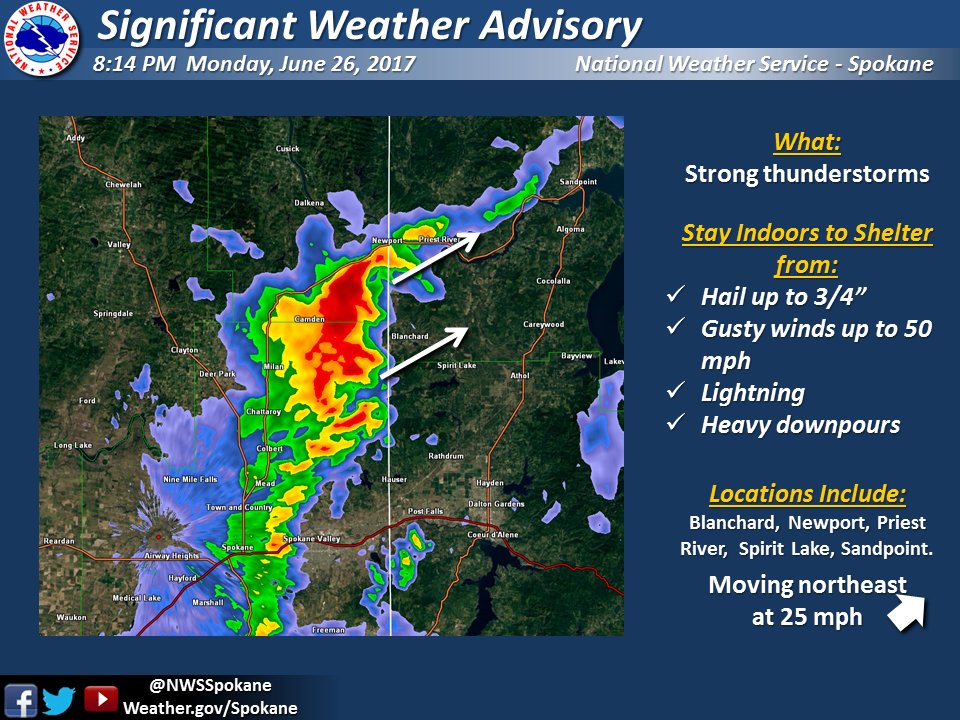