Multiple lightning-caused starts ignited with one becoming a large wildfire (Spartan), prompting the immediate deployment of both fire suppression ground and air resources  around 1600 hours PDT 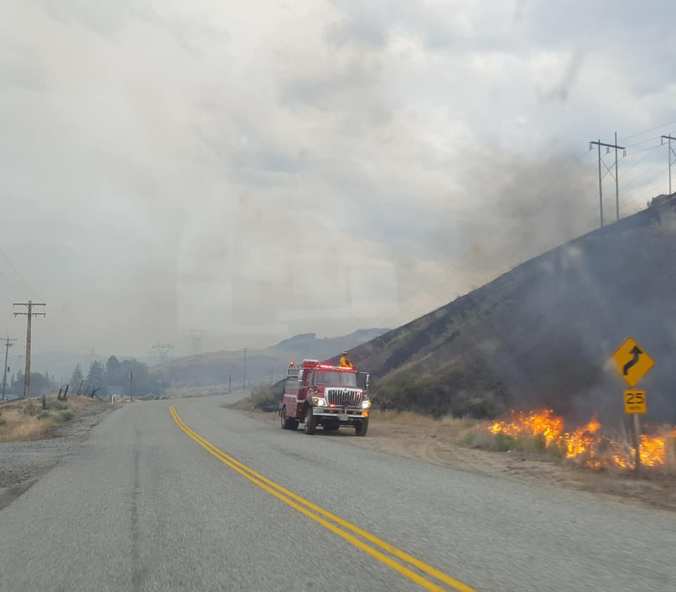 No update as of yet fro June 27th.

Located SE of Wenatchee (Chelan), Washington State has consumed around 4,397  acres and has a zero containment status. 80 homes are considered  under direct threat and  Level 2 evacuations have begun (Get Set to Go).

State Mobilization was approved last night.  No word on which resources and from where are being deployed to this incident.   An interagency Type 3 incident management team from SE WA has taken over on Tuesday, June 27th at 0600 hours. 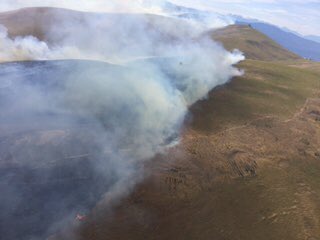 No update yet for Tuesday, June 27th.