Near Wenatchee, Washington | A small brush wildfire broke out in the Monitor area near US Hwy 2 in the westbound lanes on Wednesday, November 1st.  Here is a timeline of this incident, which prompted evacuations and a partial lane closure. 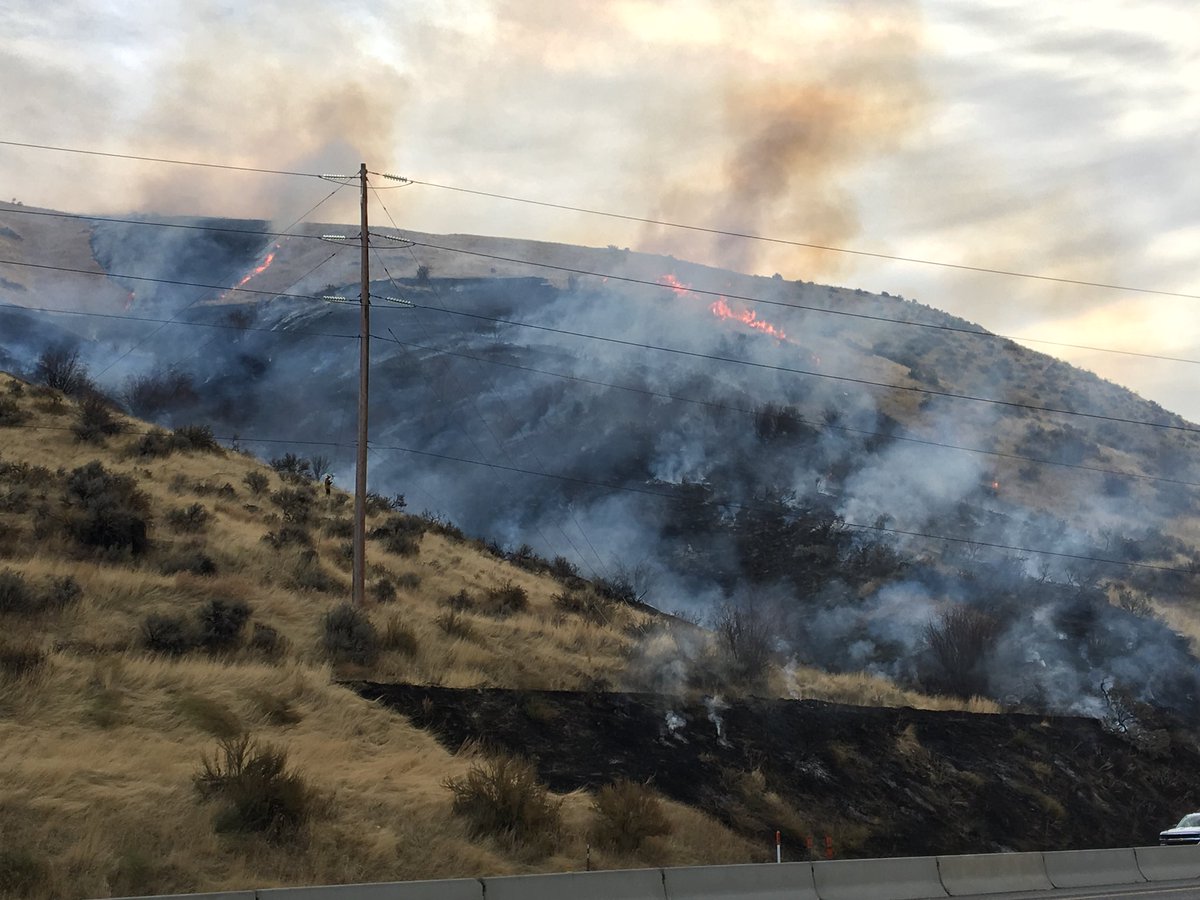 1124:  Fire reported by State Patrol as small brush fire westbound US 2 west of Wenatchee, Washington.  The right lane is closed while fire suppression efforts are conducted.

1241:  Chelan County Emergency Management reports fire is in the Monitor area on US 2 near milepost 115. Level 1 evacuations go into effect. 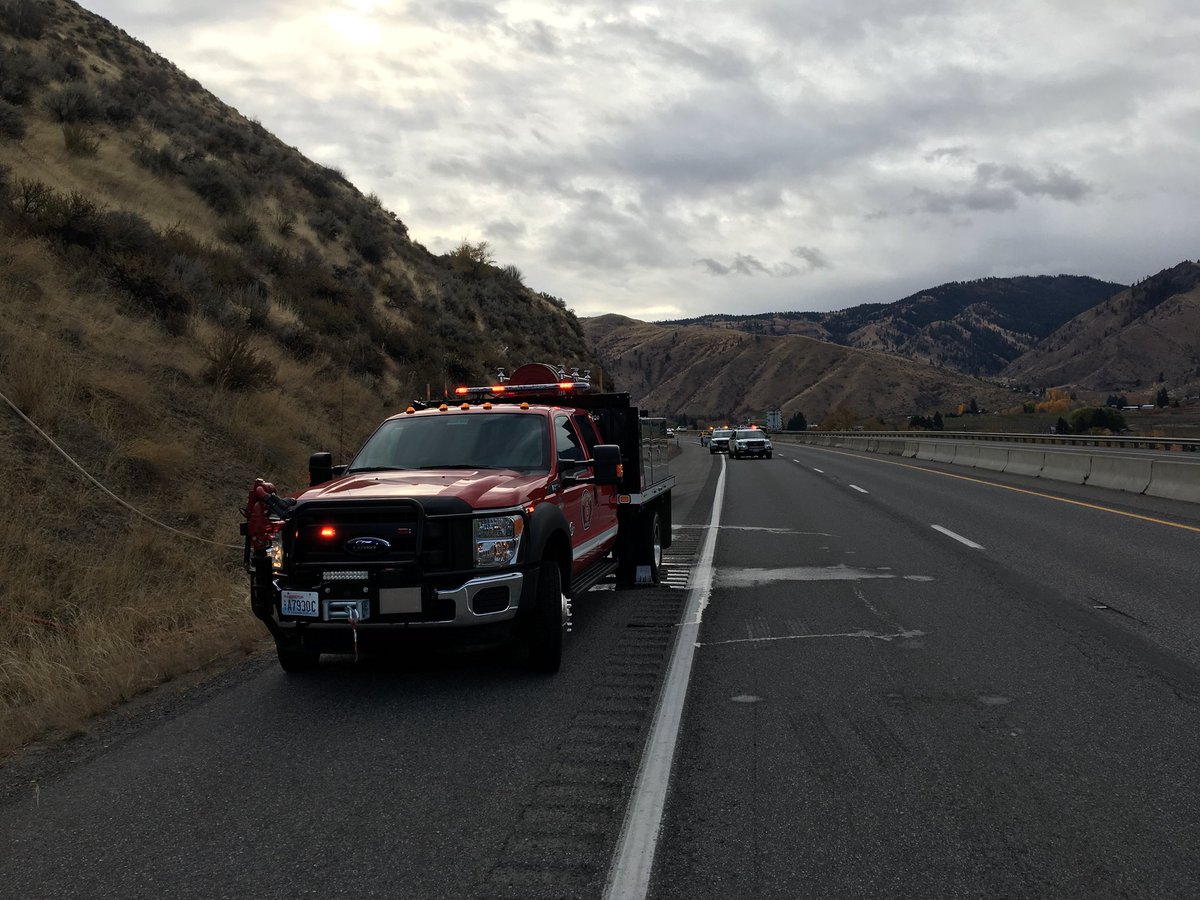 1450:  Wind is reported to be picking up in the area and the Chelan Co EM is now stating a conflicting number of acres burned (500) vs what DNR  is reporting (700 acres).  2 dozers have arrived on-scene. Chelan County Fire District 1 helicopter is currently deployed and being used for water drops.  Across Grant County, resources are pouring into the fire scene.

1530:  Additional Level 1 evacuation notifications issued by Chelan County EM for all of those on the north side of Easy Street from US 2 to American Fruit Road, both sides of Warm springs Canyon Road, Sunridge Lane, West Eagle Rock Drive and April Drive.

Fire was being reported that it started around the milepost 115 area in Monitor area by US 2 which was said to be at 500 acres scorched.  The cause has not been released.

1948:  DNR stated the containment status had reached 30% and that the acreage was listed at 700 acres.  Crews will still remain on the fire ground overnight.

There is no information that has been released as to what the cause is.

No injuries to civilians, firefighters or animals were reported.