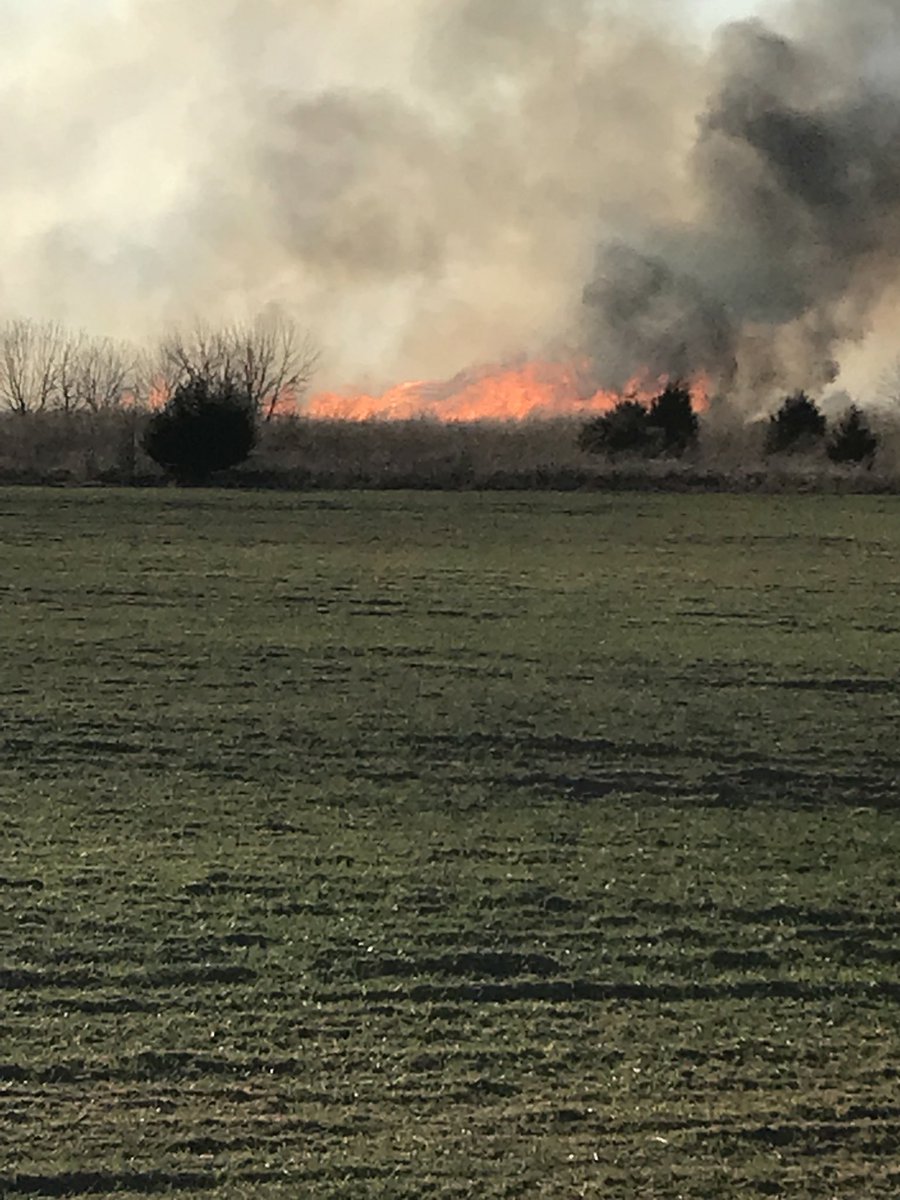 Kansas Division of Emergency Management has activated the KS EOC in Topeka, Kansas to a partial Level 2 due to very high and extreme fire weather conditions across the State.  the State EOC will be staffed with personnel from the KDEM, KS National Guard, Office of the State Fire Marshal’s Office and the Kansas Forest Service.

Location | The fire is located on Buhler Road in SE Rice and SW McPherson Counties, about 8-10 miles southeast of Lyons, Kansas.

Cause | Unknown.  There has been a known drought.

Resources | Resources from the Hutchinson Fire Department and the Reno County Task Force.   UPDATE | The Reno County TF has been released from the fire as of 2058 CDT and will return back to the fire at 0800 on Thursday, March 15, 2018.

Air Assets | One UH-60 Black Hawk helicopter (KSNG) with one out of Salina.  Three helicopters on standby with one in Salina and two in Topeka, Kansas. 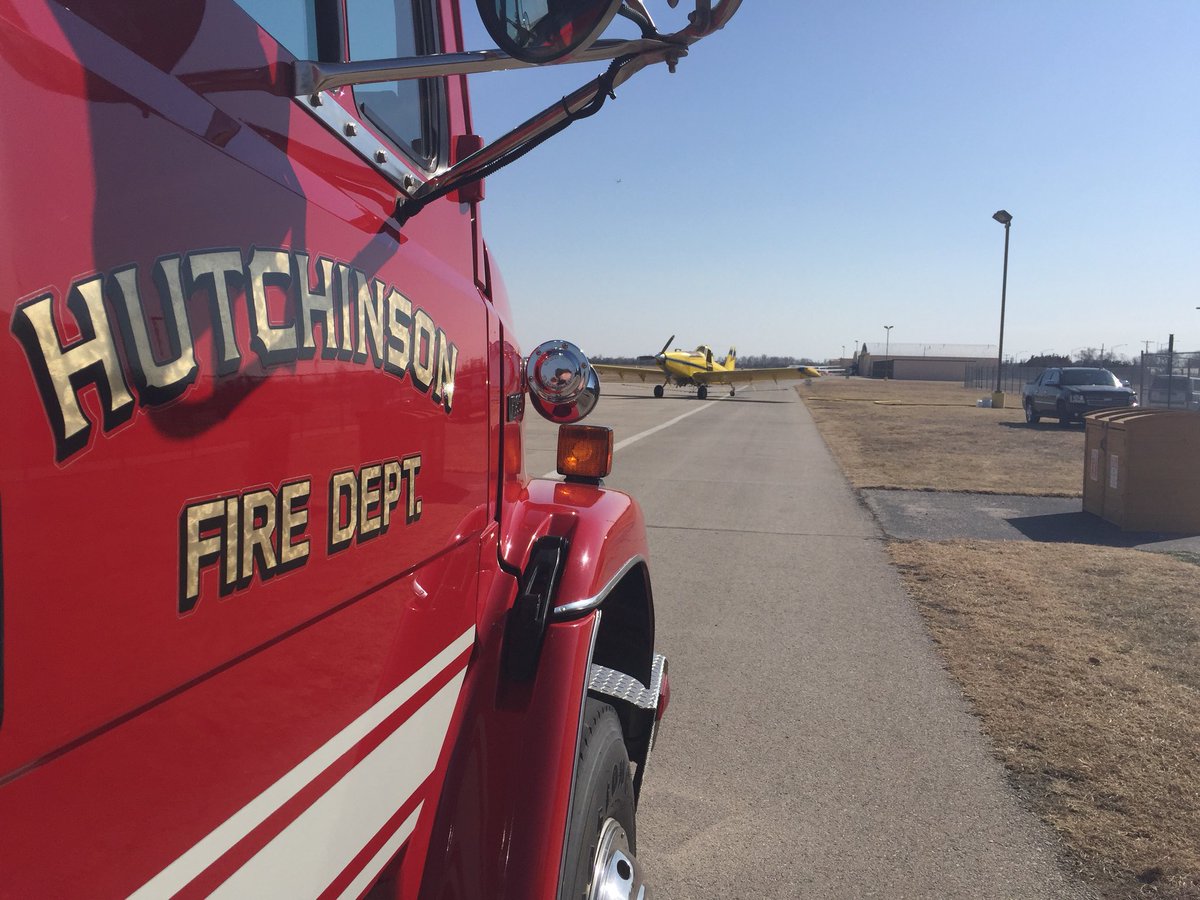 Damage Assessment | No injuries reported.  One abandoned home was destroyed.

Social Media | Though there is no known name of these wildfires, we have dubbed them the #RiceCountyFires #KansasFires #KSwildfire2018