CAMPO, Calif. – A wildfire broke out on Wednesday, June 6, 2018 around 0946 hours PDT prompting CAL Fire dispatchers multiple fire assets to the fire ground which was said to be near Campo Lake in San Diego, California. 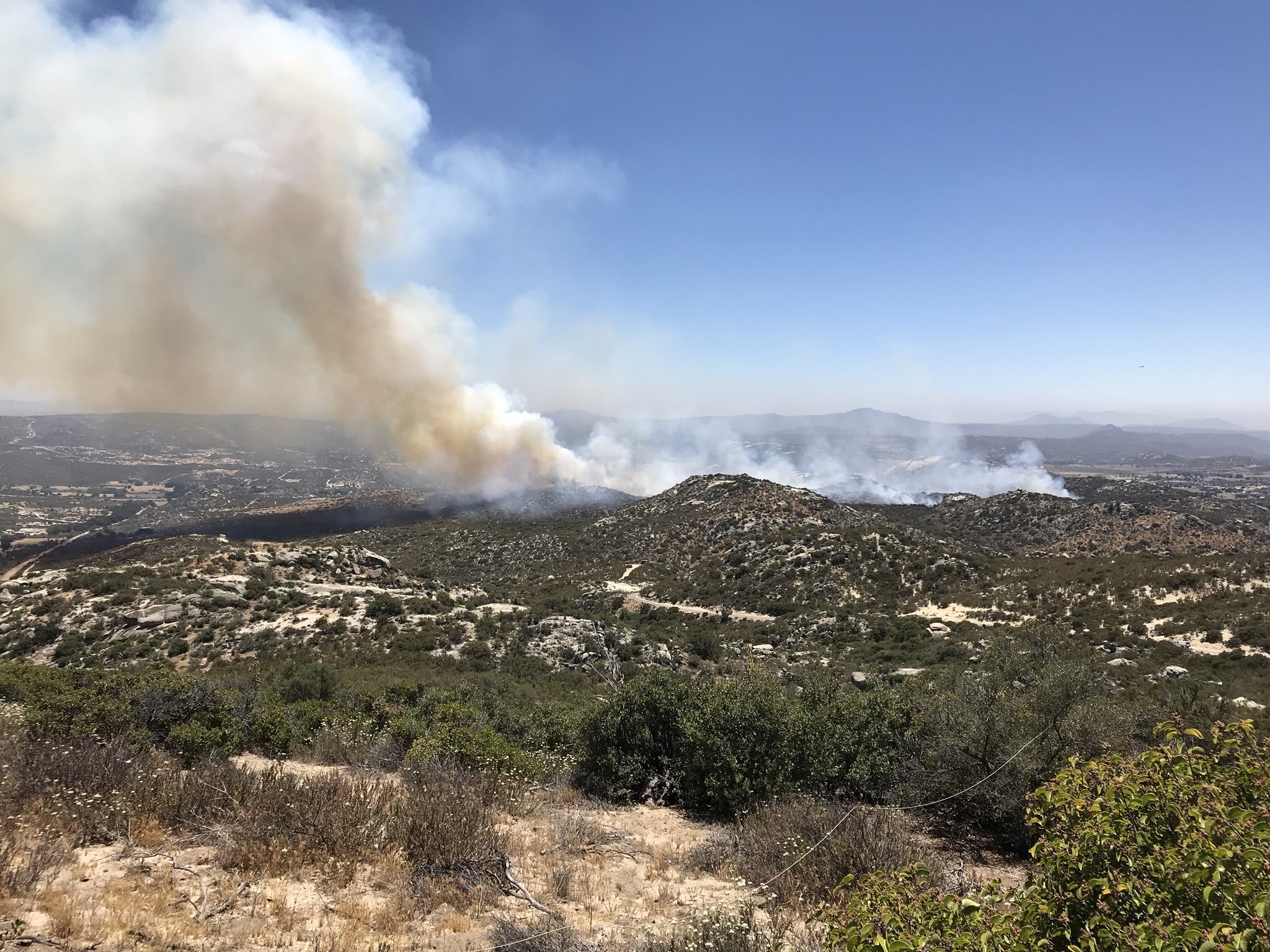 Here is the timeline for today’s fire activities:

0946 Hours:  CAL Fire – San Diego County dispatches a high number of firefighters including four helicopters to a wildfire in the 31000 block of Highway 94.

1019 Hours:  Resources on – scene of a 1 acre report a small brush wildfire.  No road closures or evacuations on order.

1107 Hours:  Fire has now consumed a total of 25 acres. Still no closures, evacuations in effect. 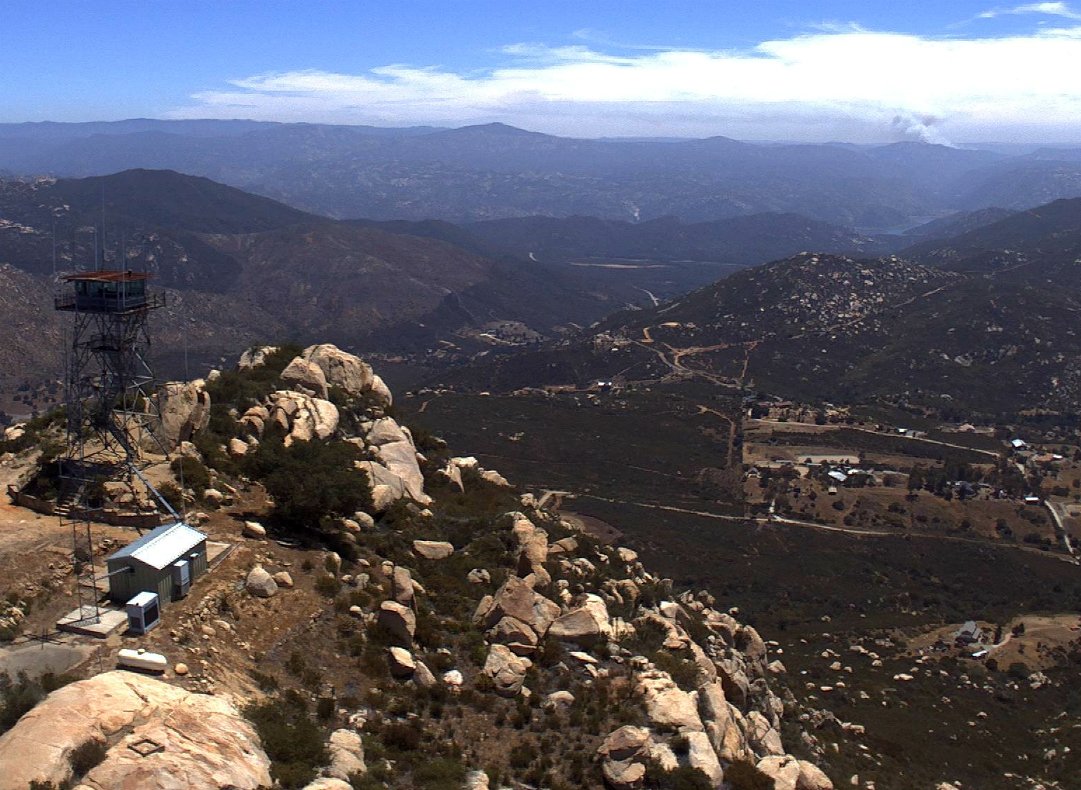 1157 Hours:  Fire grows to 75 acres with a 0% containment status.  Evacuation warning given for residents on North Campo Truck trail 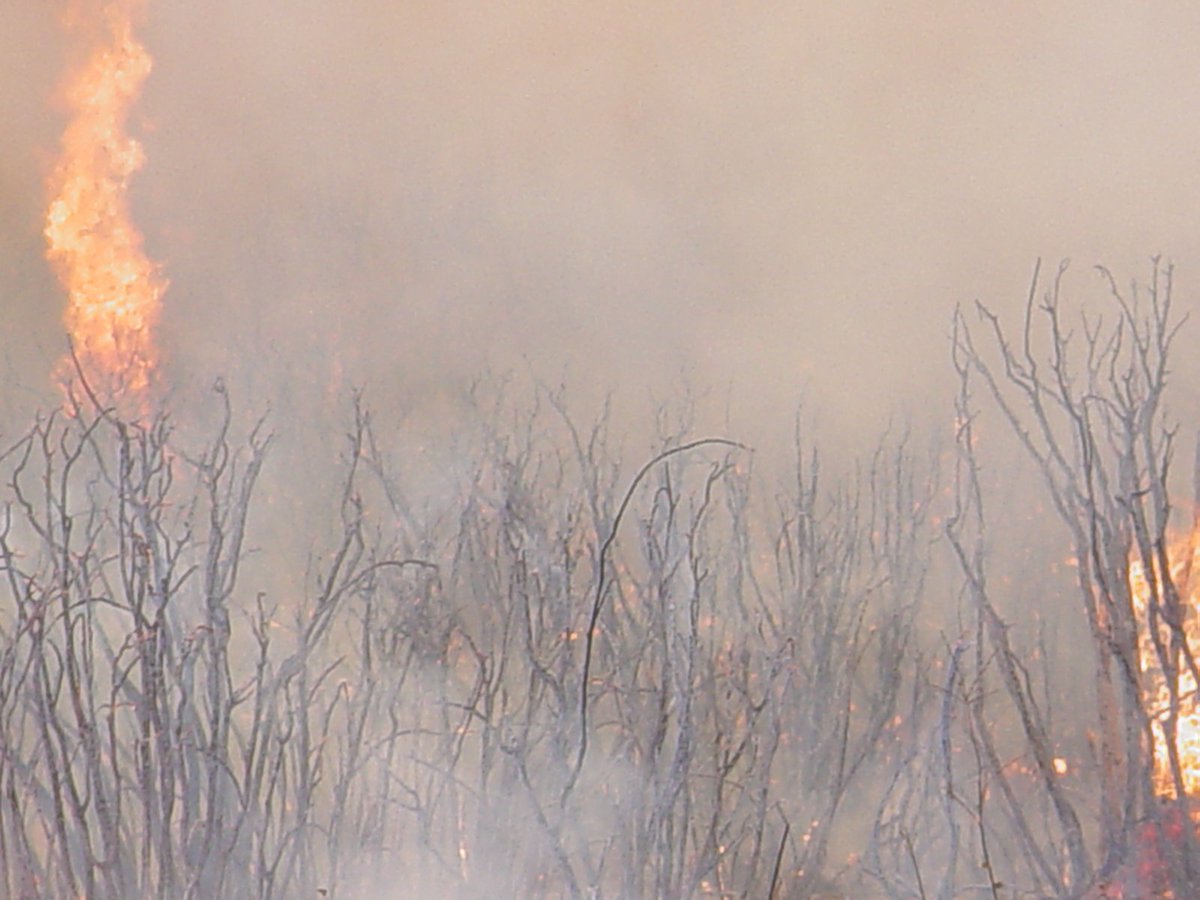