CAVE JUNCTION, Ore. | Four wildfires are burning in separate areas under the GARNER COMPLEX FIRES on the Oregon Department of Forestry’s service area, which is being handled by the Grants Pass Unit. 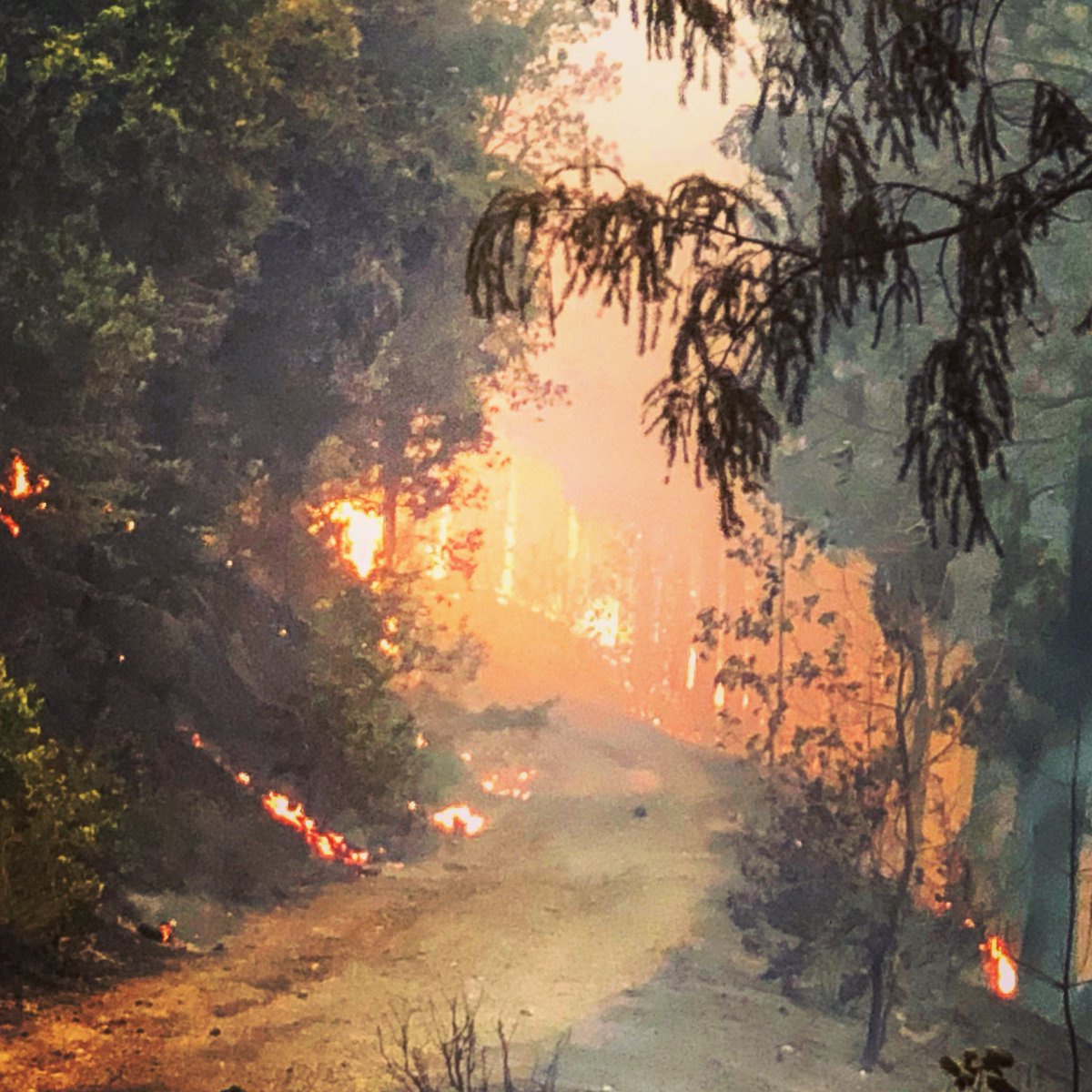 The fires are located about four miles east of Cave Junction, in Southern Oregon.

All four fires are burning in both Jackson and Josephine Counties. 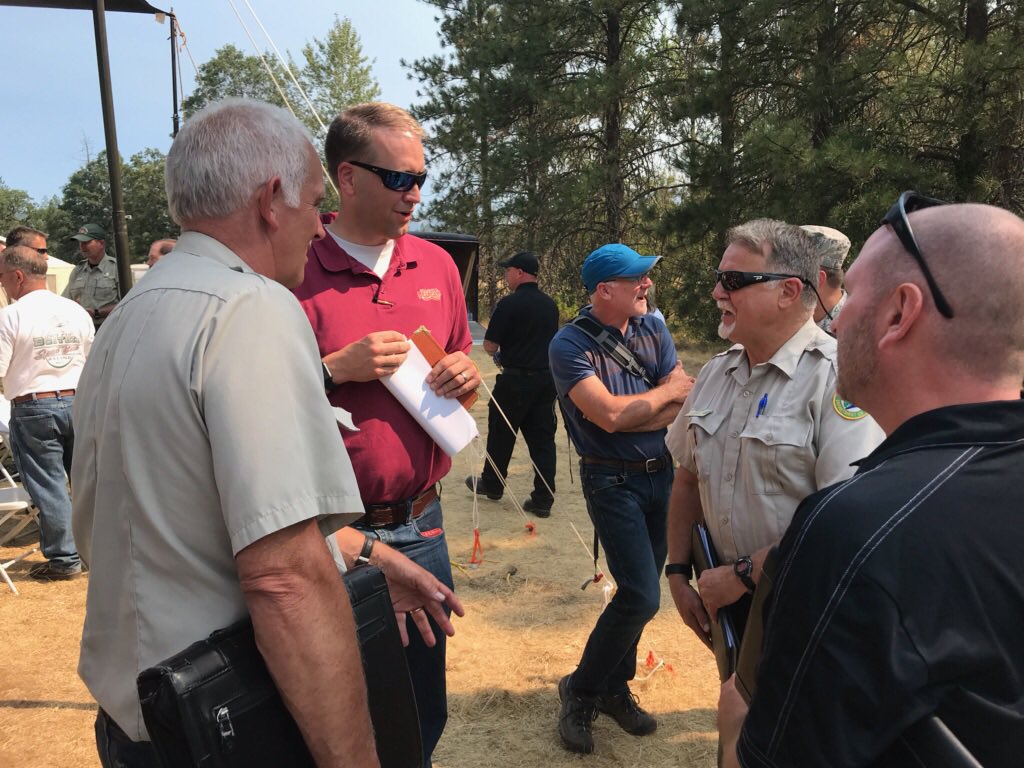 “I’m doing everything in my power as Governor to make sure that all state resources are available to ensure that our crews on the ground have the tools that they need to fight this fire,”

Approximately, 2,637 personnel have been assigned along with 82 crews, 114 engines and 26 helicopters.

Some resources assigned to this incident represent the Eugene-Springfield FD, Coburg FD, McKenzie FD, Siuslaw FD and Roseburg Fire which was deployed as a second wildland fire Task Force originally on July 21, 2018.

How to Protect Your Health

Global SuperTanker have been tasked with drops and continue to assist as needed. 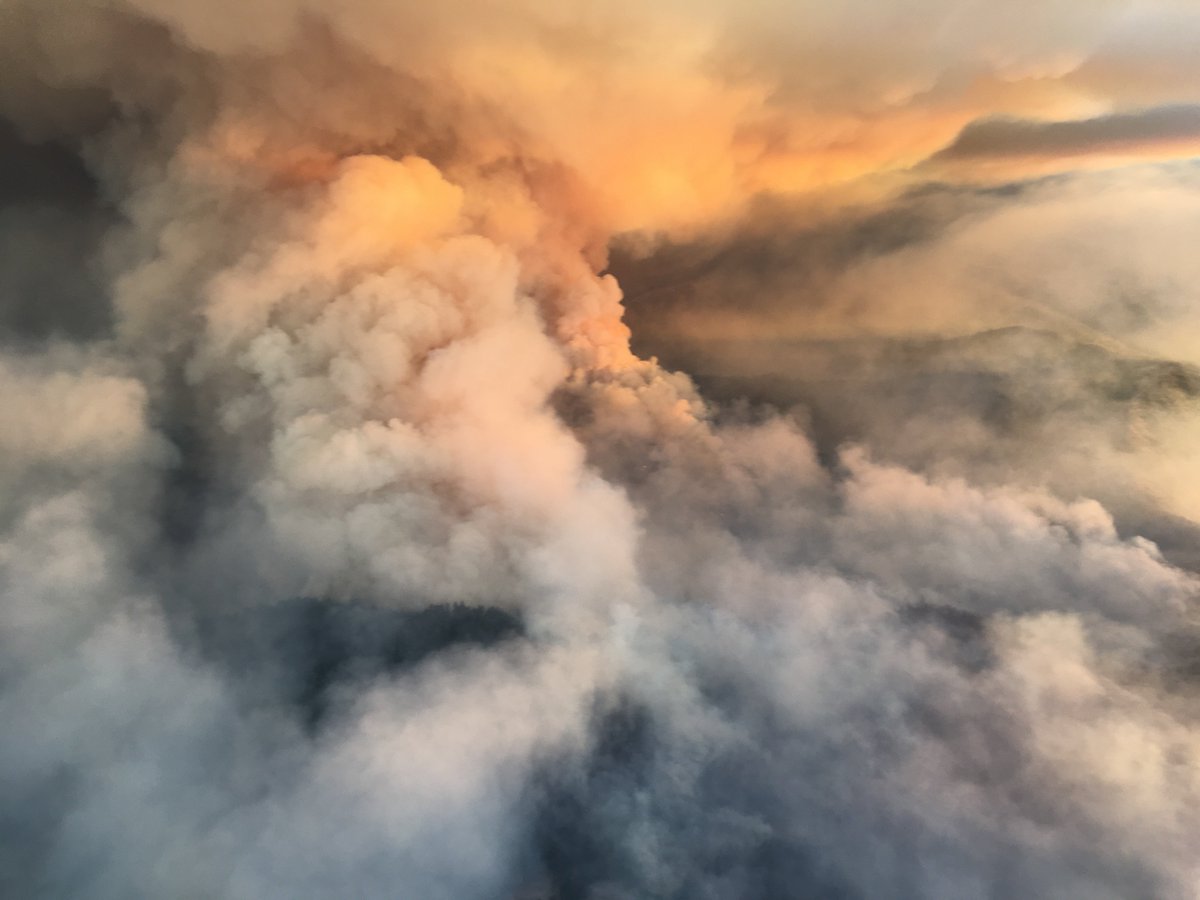 Collectively, the fires have burned 25,097 acres of timber and medium logging slash. There has been a 27% containment status reached.

One of the large fires within this Complex is the Taylor Creek fire, which has been reported as growing in the last 24 hours.  As a standalone fire, it has grown more than 3,600 acres.

Costs-to-date have reached a staggering total of $23.7 Million.