A wildfire is burning about 13 miles west of Paisley (Lake County) on the Fremont-Winema National Forest (Paisley Ranger District), Oregon. which started on August 15, 2018. 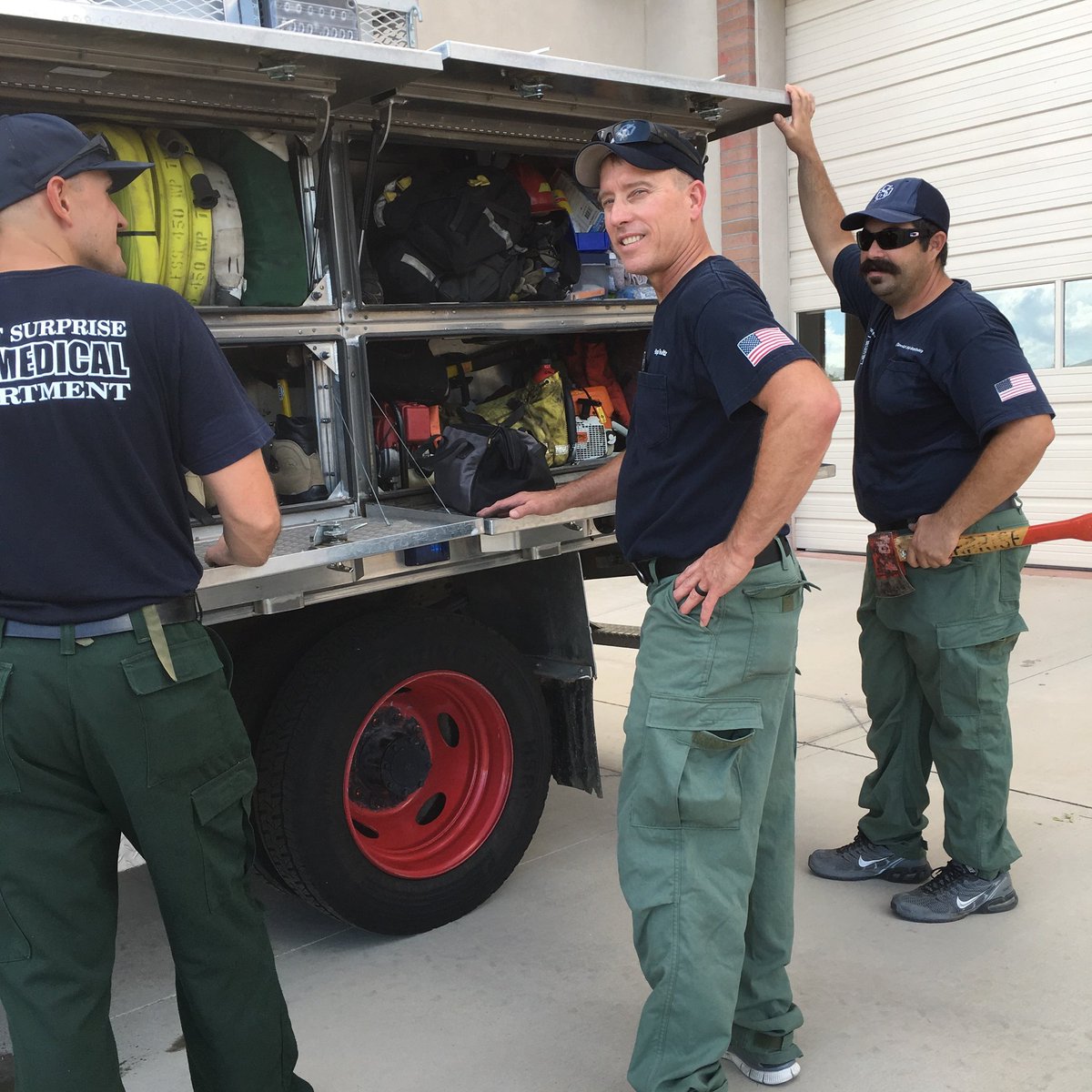 Fire behavior is active with short crown runs, group torching and long-range spotting.  When it started on the 15th, the fire had reached 350 acres with a 0% containment status.

The fire has burned about 8,500 acres of timber and brush.  There is no containment or estimated as to when that will happen. 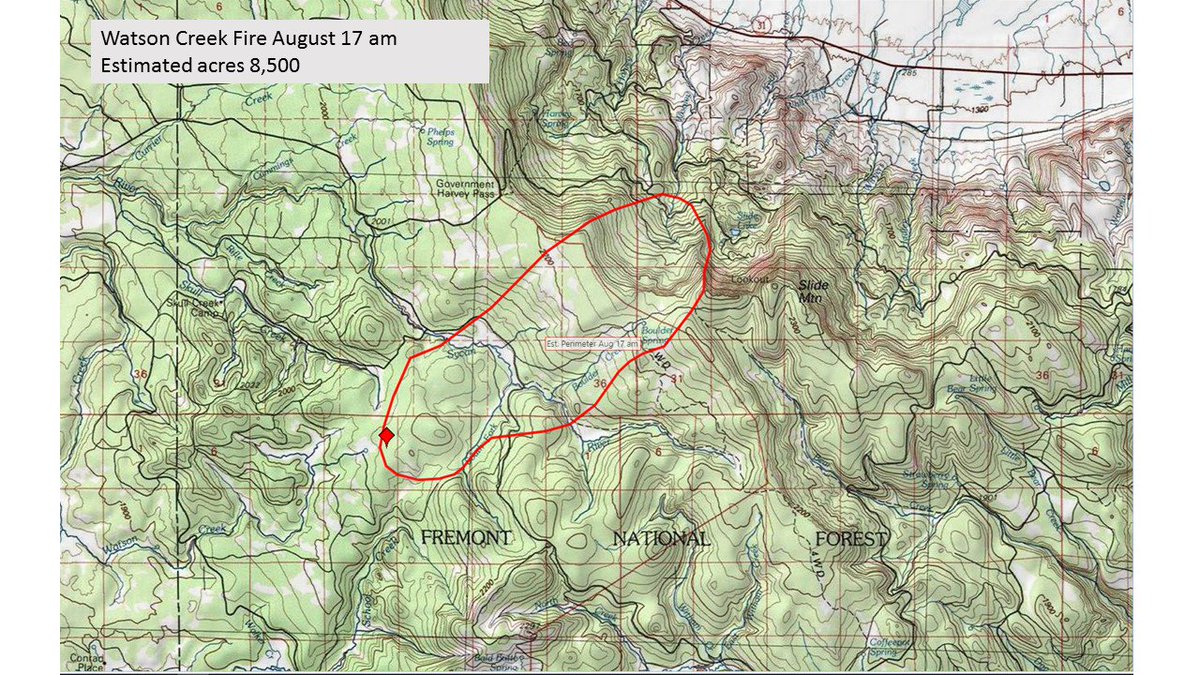 Firefighters face challenges with difficult terrain, access and the dense large amounts of dead and downed debris on the ground making it a safety issue.  A low visibility is also a factor for fire personnel on the ground and in the air.