The Novel Coronavirus or COVID19 as it is more commonly known as, is a pandemic that was first discovered in China has spread like wildfire around the globe.  There is no known cure or vaccine for this highly infectious and deadly virus. It’s origins are highly suspicious and its truth about where it came from is unknown.

Because of overwhelming information, we are breaking up our coverage into the Global coverage one post and our second on the United States.

Check out the numbers, significant events and news happening in each Country with total confirmed cases above 25,000. 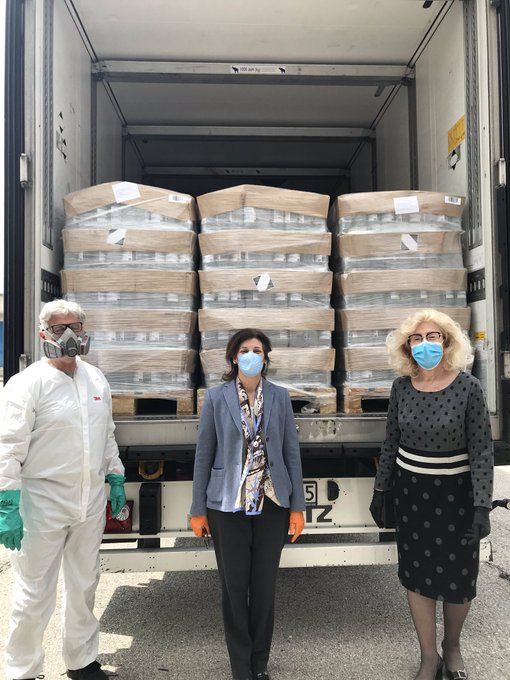 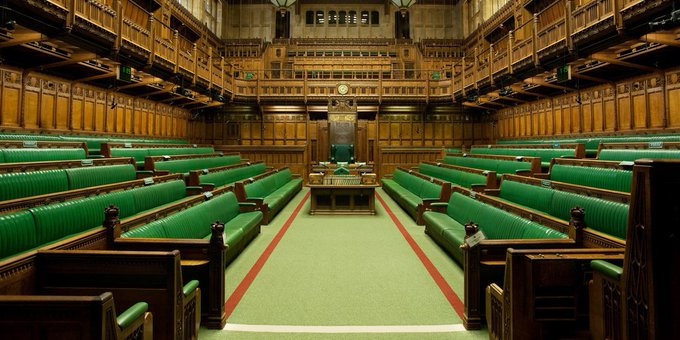 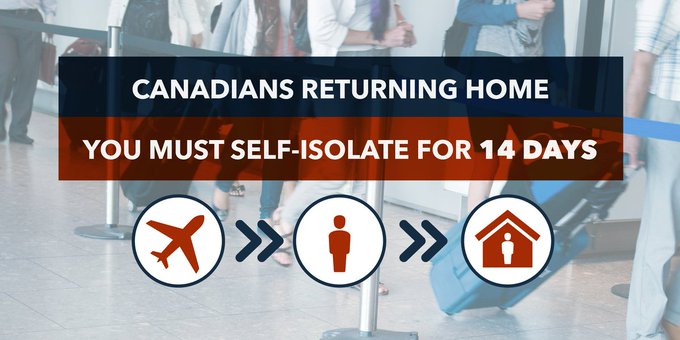