NEW HAMPSHIRE — Keene Firefighters and mutual aid from around the area and some about 30 minutes away responded around 2200 hours ET (1900 PT) to a Saturday late-night fire of a two-story mixed-use brick commercial structure in the 100 block of Main Street in the downtown Keene business corridor.

First due units reported heavy fire on all three sides of the commercial structure. According to fire scanner feed from other sources, rescues were conducted and a Mayday was transmitted just before 2329. Then all of the crews were told to abandon the building with the evacuation tones being sounded. Command cleared the Mayday and all crews were deemed to be safely out of the fire building at 2329.

During the firefight, fire crews rescued an adult female from the second floor, who was transported by EMS for smoke inhalation. Two firefighters were also transported for minor burns and have since been released from the hospital.

Multiple people were said to be displaced.

The building has three storefronts including the Cobblestone Ale House, Dominos Pizza, Piazza Ice Cream on floor one, and seven apartments on floor two.

It was reported estimated property and contents loss was around $1,000,000.

About the Keene Fire Department

MOLDE,  Norway | On March 23, 2019, around 1400 hours (Norwegian time), the VIKING SKY, a cruiser liner owned by Norwegian parent company VIKING Ocean Cruises sent  out a Mayday due to loss of their power engine.  The engine was unable to be restarted but has since the cruise ship lost complete power and was assisted by several tug boats back to the nearest port. 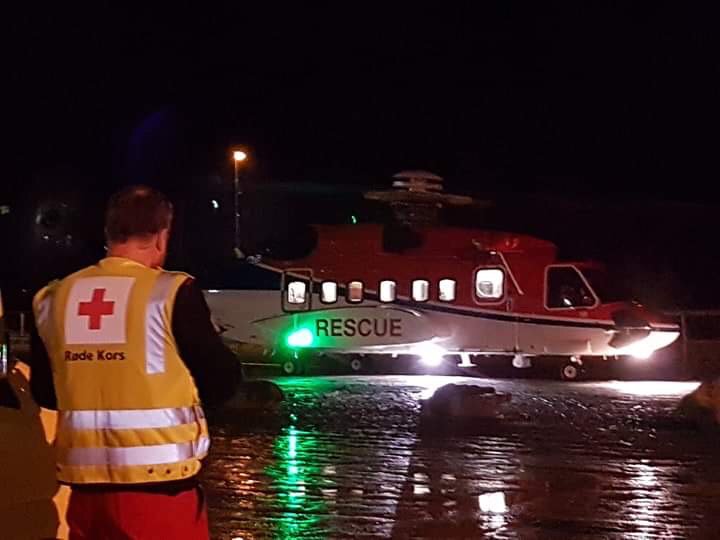 The ship was seen on video from passengers and media news outlets of a large cruise liner listing from side-to-ship as it was being battled by heavy winds.  Video of the interior also showed ceiling tiles falling on passengers and furniture swaying from side of the boat to the other.

The Norwegian Coast Guard and mutual aid worked throughout the afternoon and into the evening with the assistance of five helicopters, began the painstaking and the very dangerous rescue mission of plucking one passenger at a time.

At the time the Mayday went out by the ship, there were over 1300 passengers and crew on board. 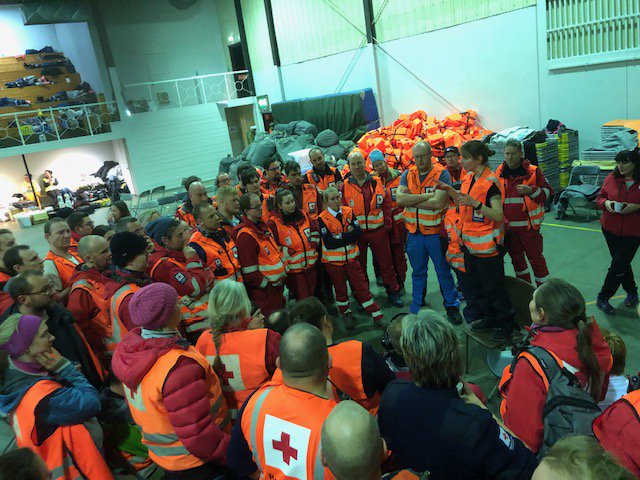 Around 0100 hours (West Coast time) on March 24, 2019, passengers from the VIKING Star were received at the Hustadvika evacuation center. They received dry clothes, blankets and first aid.  The Norwegian Red Cross aka Norges Rode Kors said they were seeing bruises, broken bones and cuts. Many of the passengers were in need of emotional and mental health support from a hand to hold, a shoulder to lean on or someone to talk to.

Note:  All hours listed are West Coast time due to the time difference. These are the times listed on Social Media. 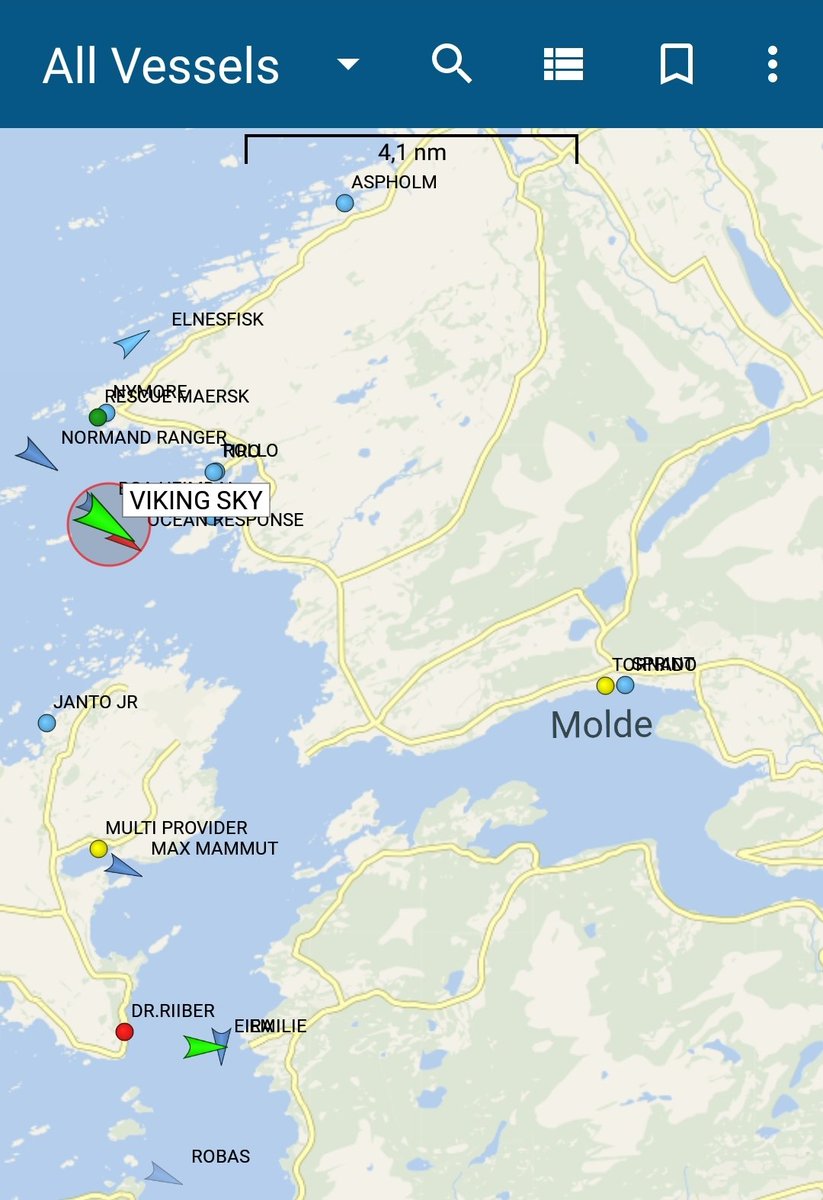 2144 hours, March 23, 2019 | Volunteers from the Auxilliary corps are in place at the Evakuertcenter at Brynshallen in Hustadvika order and ready to take care of evacuees from the VIKING Sky.

1706 hours, March 23, 2019 | On board the (Ship), the crew is doing an amazing job on tending to our needs. The galley has been damaged with broken glass, wine bottles, dishes, etc. The (crew) yet has managed to make us sandwiches, bring water and keep us calm.

HOW TO REACH LOVED ONES

Thank you for following this post.  We are sending out thoughts and prayers to all who have been impacted by this Cruise Ship Disaster from being impacted by the rescues to being welcomed in to the Evacuation Center. – Ed.