INCIDENT SUMMARY | A wildfire broke out on Thursday, April 12, 2018, around 1300 hours PDT about nine (9) miles southeast of Leedey (Dewey County) in Oklahoma.

CURRENT FIRE STATUS | The fire behavior has exploded when it was reported at its start time around 1300 hours PDT and was about 500 acres but has now reached 19,000 acres.  (yes, we checked the number several times and also reached out to OFS for verification).

There is a 0% containment status.

SOCIAL MEDIA | Social Media reports indicate the fire is heading north and has jumped the river (we are working to gather intel on which river this is).  Additional sources are showing that the fire is now spreading northwest to north as winds shifted to SSE with passage of dryline back to west. 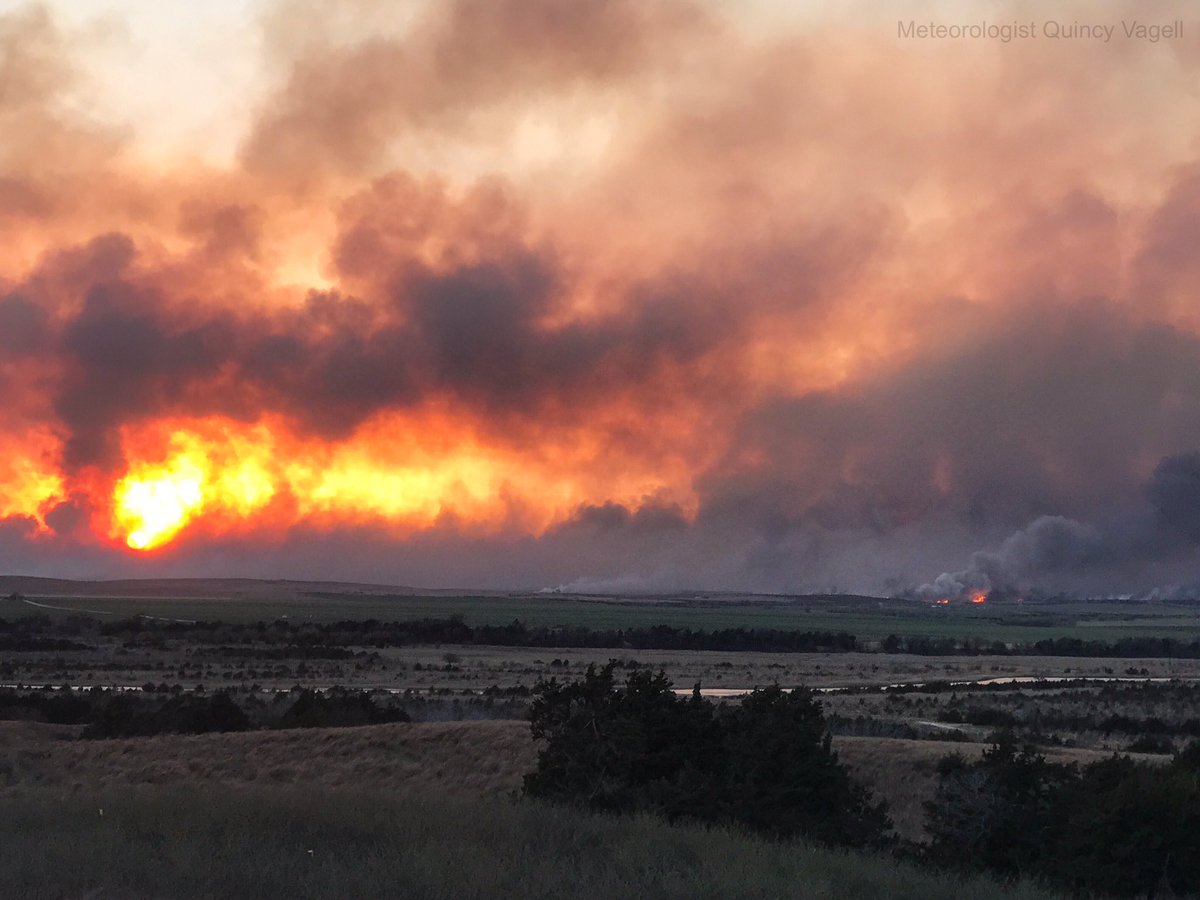 FIRE WEATHER REPORTS | As of 1828 hours PDT, OK Weather reports indicate the fire seems to be heading towards Mutual.  Highway 60 is blocked east and west out of Cestos.  Seiling/Taloga should be alright.

FIRE HISTORY IN DEWEY COUNTY | According to Social Media, here is a brief post of a previous wildfire that was memorable in this area. 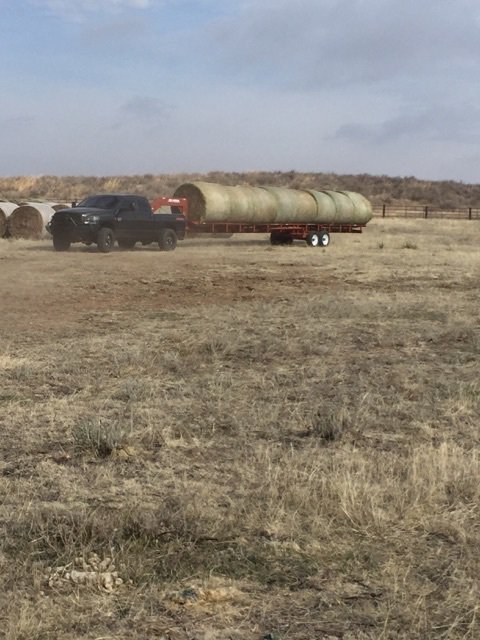