ELLICOTT CITY, Maryland – The town has had a lot of growing pains since 2009, when they came on-scene more notably on Social Media. We take a walk back in time to 2009 to the present and bring you some significant events both good and the bad that have occurred in this historical town.

It appears that some events have repeated themselves at least three times in last ten years.

This flooding event in 2018 has everyone comparing notes and most agree this is the worst since the 2016 floods.

We are keeping all of you in our thoughts and prayers during this Flooding event. -Ed.

August 23 | Earthquakes reported. Unknown where or level on the Richter scale.

January 27 | Some BGE customers without power due to snow.

April 20 | Ellicott City rank as top pet-loving communities. Residents and businesses on Main Street are urged to move vehicles to higher ground due to #HurricaneSandy.  A roof collapses in Ellicott City from the Hurricane. HCPD going door-to-door on Main Street due to the river rising.

October 29 | Expect river to flood lower buildings and doorsteps by 3 am.

March 4 | Current and proposed redevelopment and construction projects are announced, in discussion.

July 12 | A responsible discussion of Storm water Management and why the City flooded from the top.  An article some claim the author is a fraud but in looking back at Social Media posts to 2009, it appears this is the truth.    http://www.hocorising.com/2013/07/ellicott-city-flooded-from-top.html

February 11 | State-of-Emergency declared by MD Governor due to snow.

June 30 | Voting for the “Best Main Street in America” for Parade Magazine.

August 4 | Lightning strikes home. Lives are saved due to fire walls and sprinklers. 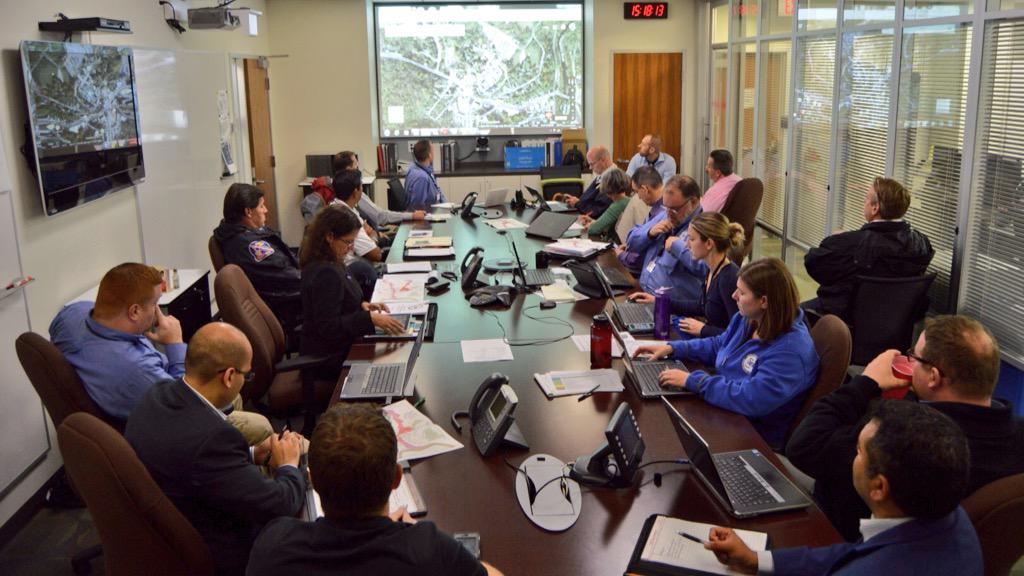 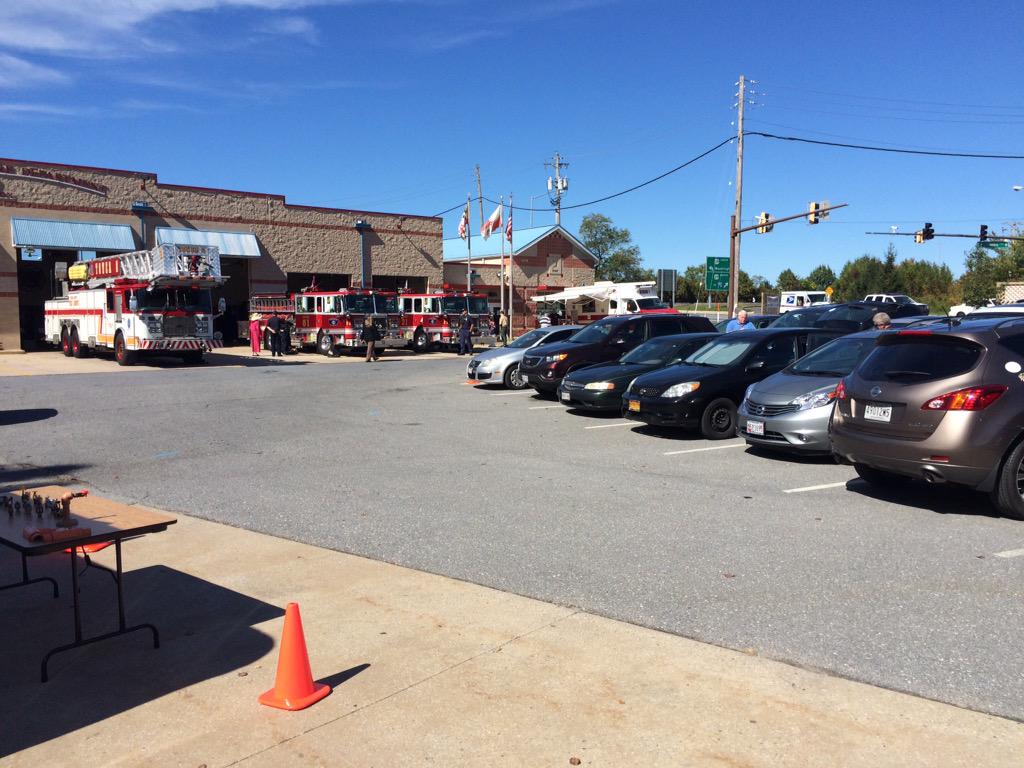 June 30 | Social Media: “Holy crap! The flood swept my sister’s car away.”   “The clock in Elliott City was knocked over by cars swept up in the flood.”

Weather Report:  Over 4″ of rain in a short period of time, the historic town could not handle all of the water.  This area is prone to flooding in the Patapsco River.   https://www.youtube.com/watch?v=NgiddVgBZlQ&feature=youtu.be Video Credit/Ian Kennedy

September 7 |  4 breweries team up to create a beer benefit helping with the Baltimore flood relief by storm that caused flooding of Ellicott City and Baltimore.

Storm Fact:  Heavy rain fell of 6″ fell in less than 2 hours and all water went down Main Street. – Media

May 27 (Sunday) 1706 EDT | Maryland Governor: “Strong storms bring heavy and potential for flash floods are currently moving across central Maryland.  If your area is under flash flooding, take precautions and seek higher ground. ”

1726 EDT | Please stay out of the area.  We have hundreds of rescuers converging on the area who need access. – Howard County Fire & EMS.

It’s the depth and the current, folks. We’ve got every swiftwater team in the region in Ellicott City. Why pull one of those teams out here because of a bad decision??

1814 EDT | HCDFRS: “Reports of building collapses.  Collapse rescue teams are en route.  Some areas, water is above the first floor of buildings.” 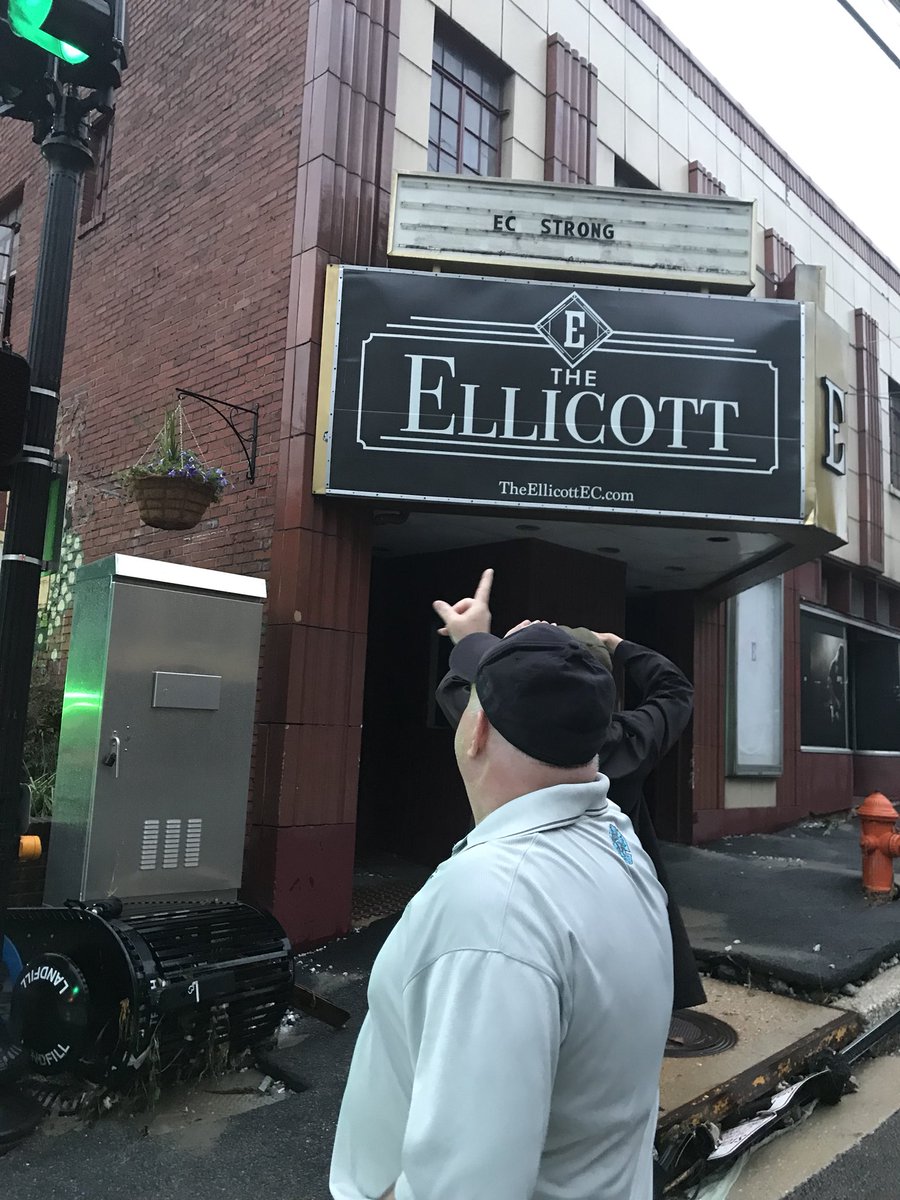 1824 EDT | Howard County Gov’t:  “NWS Baltimore forecasts another 1.5″ of rain in the next half-of-a-hour. Seek higher ground if necessary.”

1834 EDT | MTA Maryland: “Multiple counties in the central region of Maryland are experiencing flash and area flood warnings. Please use caution, do not put yourself in harm’s way.” 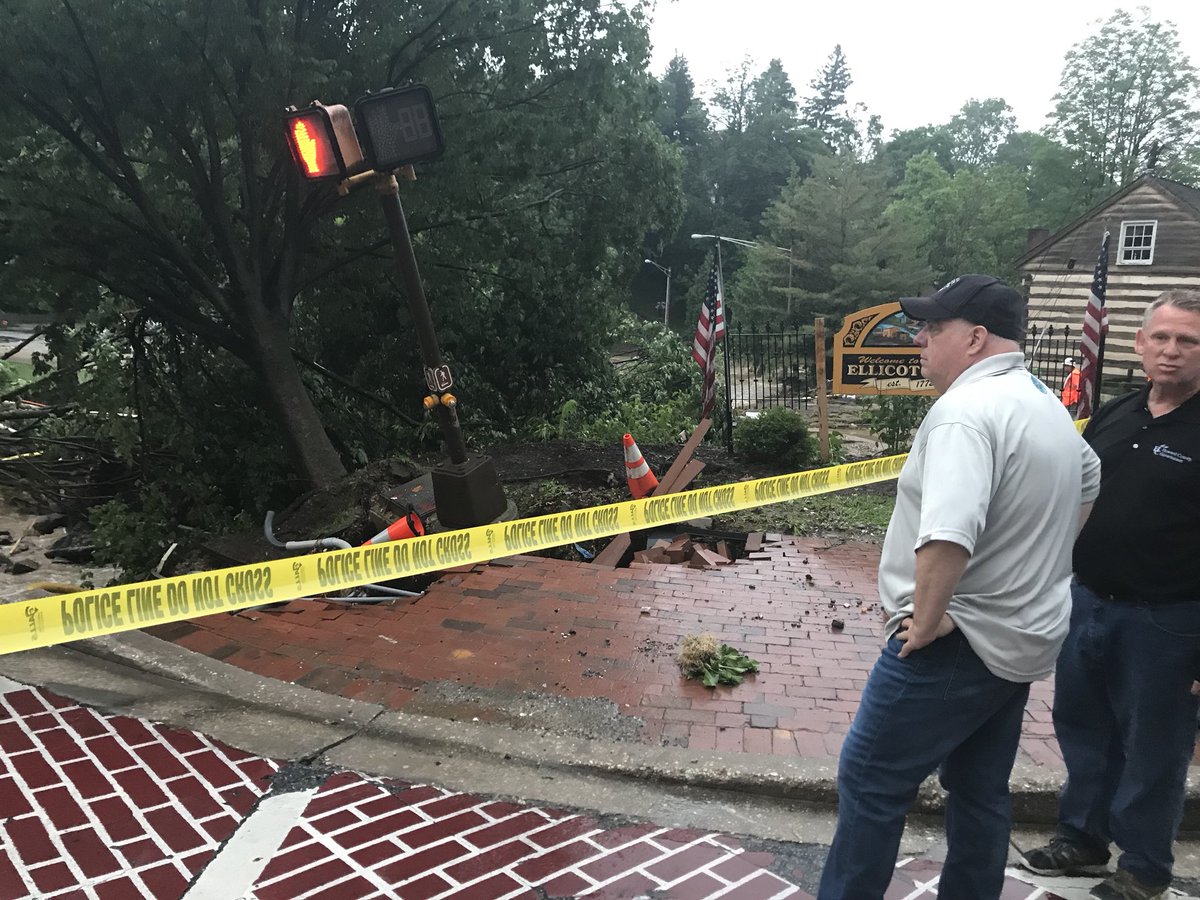 2209 EDT | Howard County on the Ellicott flooding:  At this time we are not accepting donations, but it is heartening to see the outpouring of generosity from members of our community and beyond.