They immediately reported extreme fire behavior with a rapid of progression. More personnel and equipment were ordered and immediately were on-scene.

Within one hour and 40 minutes into the incident, the fire had already scorched 6,000 acres with no containment in sight!

Eyewitness accounts reported by media, local residents and firefighters showed many countless images of fire burning horizontally and running uphill, projecting a fiery grass hillside looking more like a roman candle and a firestorm surrounding them all.

Massive evacuations were in effect for those in the Lake Hughes area where the fire reportedly was ignited from an unknown cause.

The fire has destroyed 11,000 acres of chaparral, brush and timber.  Fire personnel have gained a successful 5% containment status but know there is going to be a serious fight with this monstrous of a fire storm.  Fire was said to be near Red Lakes but unconfirmed by CAL FIRE as of yet.

There are approximately 1,159 personnel from 3 agencies that include , 362 engines, 14 crews, 3 helicopters, 8 dozers and 9 water tenders.

Fire Management is currently under Unified which include the LA CO FD and the Angeles National Forest.

The following areas are under mandatory evacuations, meaning you need to GO NOW.

Photo Credits are from the USFS via Inciweb. We do not lay claim to these photos.

RESOURCES | 4 engines, 5 crews, 3 helicopters and 4 air tankers are assigned to this incident from the Inyo National Forest and CAL FIRE.

Evacuations are in effect for Iris Meadow and Big Meadows Campgrounds.

INCIDENT SUMMARY |  A wildfire burning near Iris Meadow and Rock Creek Road, south of Crowley Lake in Mono County, California broke out this evening on the Inyo National Forest lands.

CAUSE | Unknown. Under investigation.

CURRENT STATUS | Limited details. We will update as more information is received.

Vegetation was ignited from an  unknown cause in the 7000 block of Sheridan Road, just south of the sunol in Santa Clara (Alameda County) and north of the Mission Peak Regional Preserve in the State of California (USA) on Saturday, July 4th. 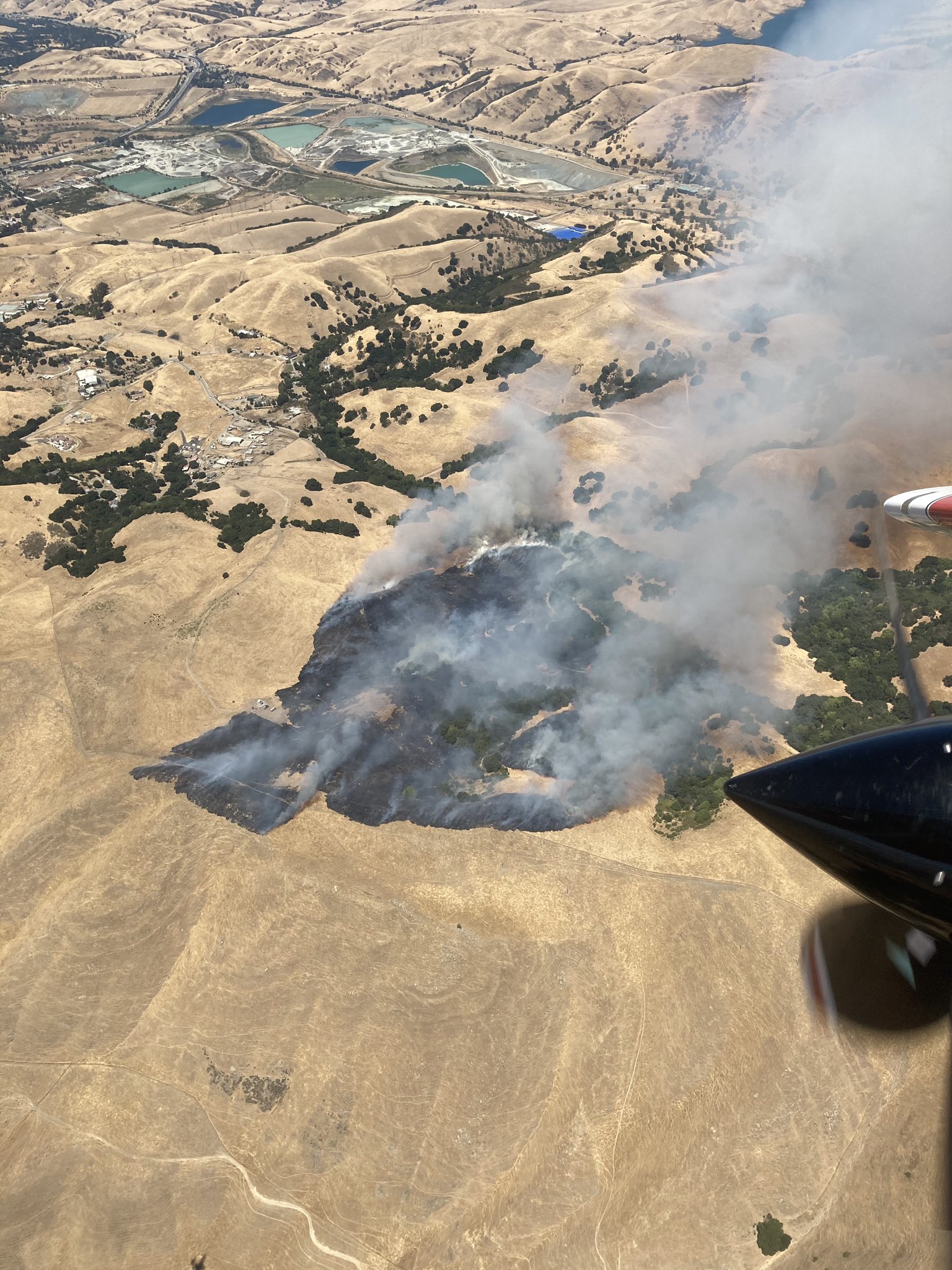 Here is a timeline of the fire as it was reported on Social Media:

1429 | Units reportedly repositioning to stop the fire from making runs as it approaches another ridge. Winds are starting to pick up.

1440 | Fire is moving south but air tankers are working to slow it down. 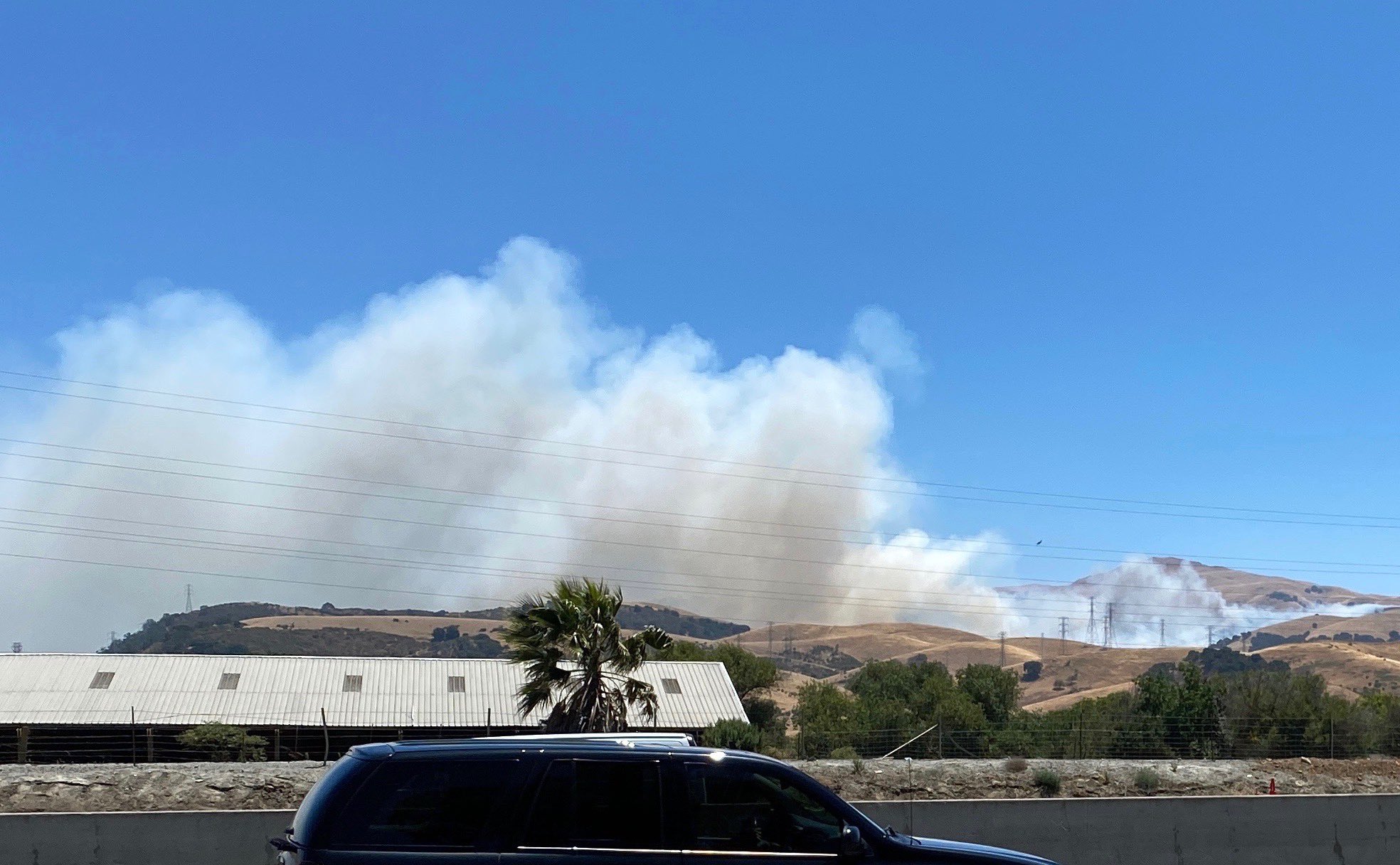 This incident name is also being used for another fire in New Mexico but these are two unrelated wildfires. The other Sheridan Fire started on June 30, 2020, at 1341 hourst on the Sheridan Corral Gila National Forest.

There are homes in the area but none are threatened.

This wildfire was reported this evening around 2050 hours PT.

More updates to be posted as information is received.

INCIDENT SUMMARY.  A NEW wildfire named the DYER FIRE has ignited this evening and is burning on Dyer Road and Altamont Pass Road near the entrance of the landfill; just east of Livermore (Alameda County), California.

CURRENT STATUS.  The fire is listed at 5 acres with a moderate rate of spread and is wind-driven of light flashy fuels with windy conditions. Incident is just in the beginning stages of arriving personnel and equipment.

UPDATES.  More updates will be provided as additional information is  received.

STATUS.   Currently the fire is at 12.4 acres with an 80% containment status. Forward progression has been stoppped.

EVACUATIONS.   There are none at this time. 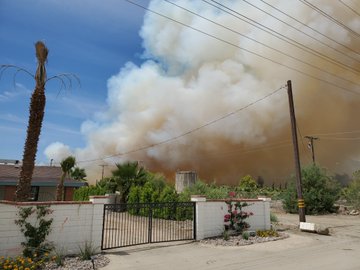 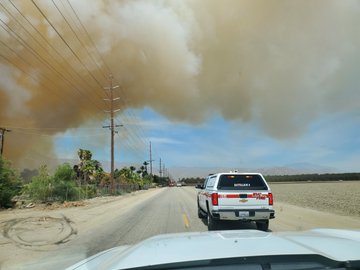 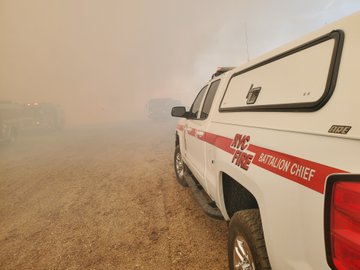 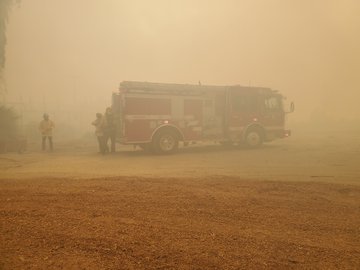 CAUSE.  It is unknown at this time.

Aircraft have been dipping out of nearby Putah Creek.  Engines are drafting water out of the Lake Solano County Park.

Mandatory evacuations were in effect on Saturday for those in the area of Quail Canyon Road from Pleasants Valley Road to Hwy 128.   Evacuation shelter is located at 3 Oaks Community Center, 1100 Alamo Dr Vacaville, CA 95687. 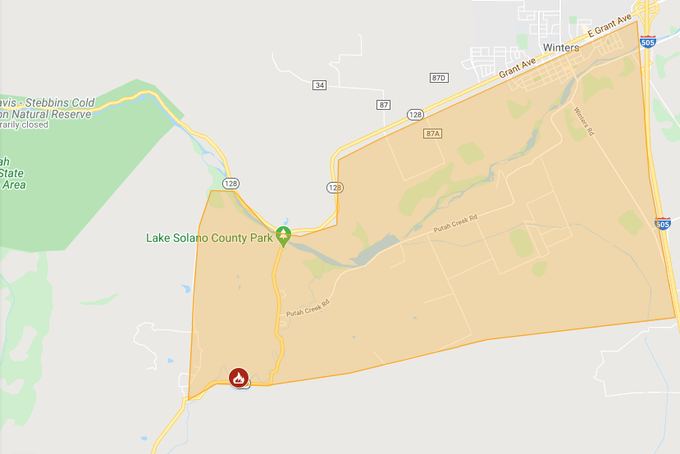 Firefighters and equipment were dispatched through the Los Padres National Forest Communications Center on Friday, May 22, 2020, at 1615 hours PT to a brush fire.  The fire is located on Hwy 33 and about two miles south of Hwy 66 in Cuyama, California. 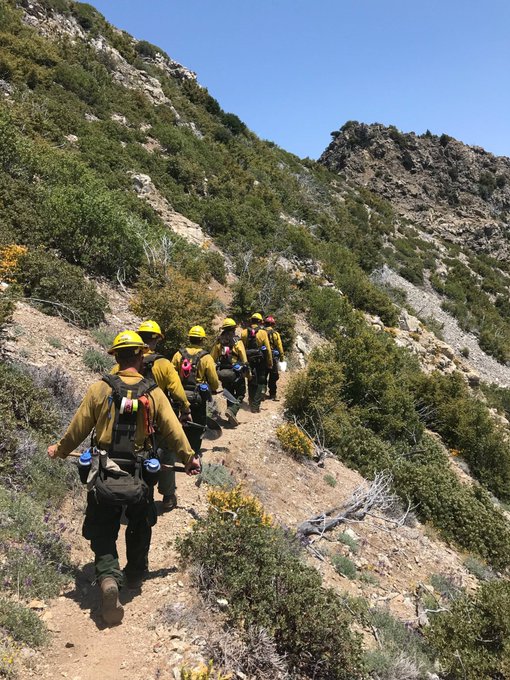 At 1708, it was stated the fire which had scorched 35 acres was burning in light fuels and had a moderate rate of spread with four aircraft on order and one copter on order. Additional resources were being requested from Santa Barbara County FD, LPF, Ventura County and Kern Counties.

Forward progression has been stopped. 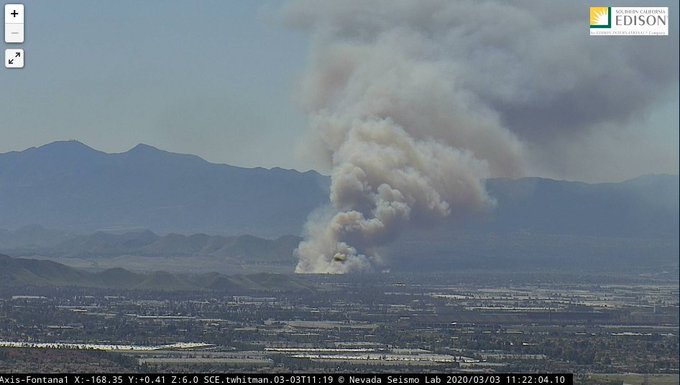