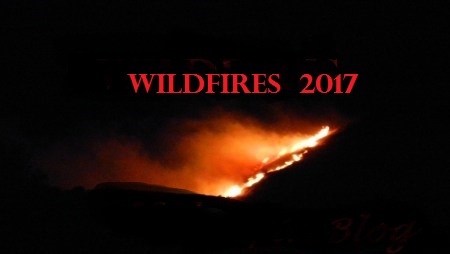 The West Mims Fire is located approximately  2.5 miles northeast of the Eddy Fire Tower in the Okefenokee National Wildlife Refuge and 7 miles east of Fargo, Georgia.

The wildfire started on April 6, 2017 from lightning.