Around 1530 hours PST, a fire broke out at the Old Heritage building located at 100 South Main Street in Auburn, Washington which is at the intersection of Auburn Way South and Main Street.

The fire started on Tuesday, December 26, 2017, originally reported as flames from a dryer.  It would escalate from a first alarm to a third alarm very quickly. 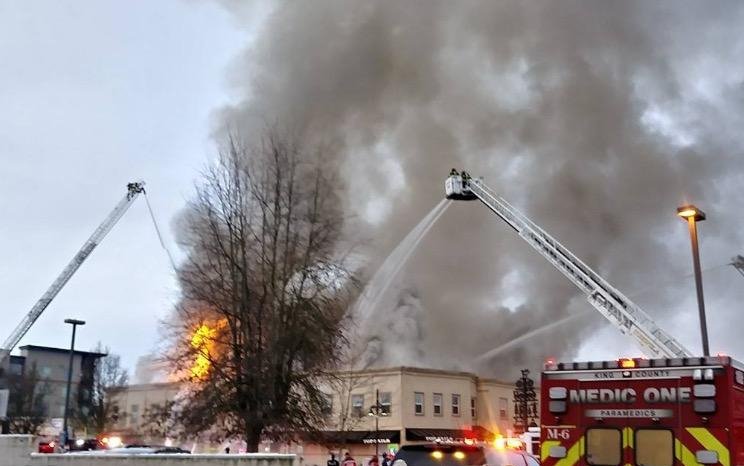 When firefighters first arrived, they found heavy fire in the attic. They took offensive strategy due to the ceiling starting to collapse.  One person who was non-ambulatory was rescued and treated on-scene for smoke inhalation.  They were not transported. 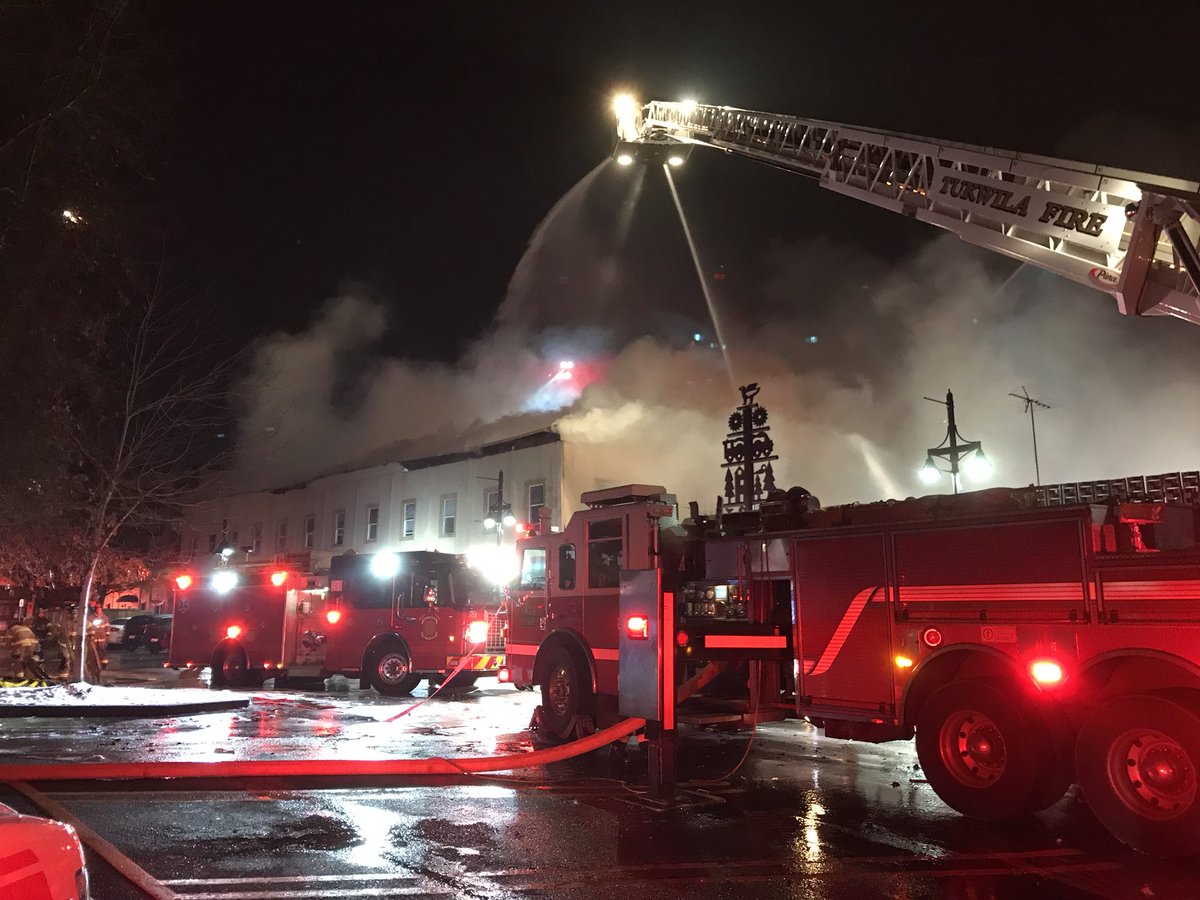 Here are the units deployed and which alarm they have been assigned to: 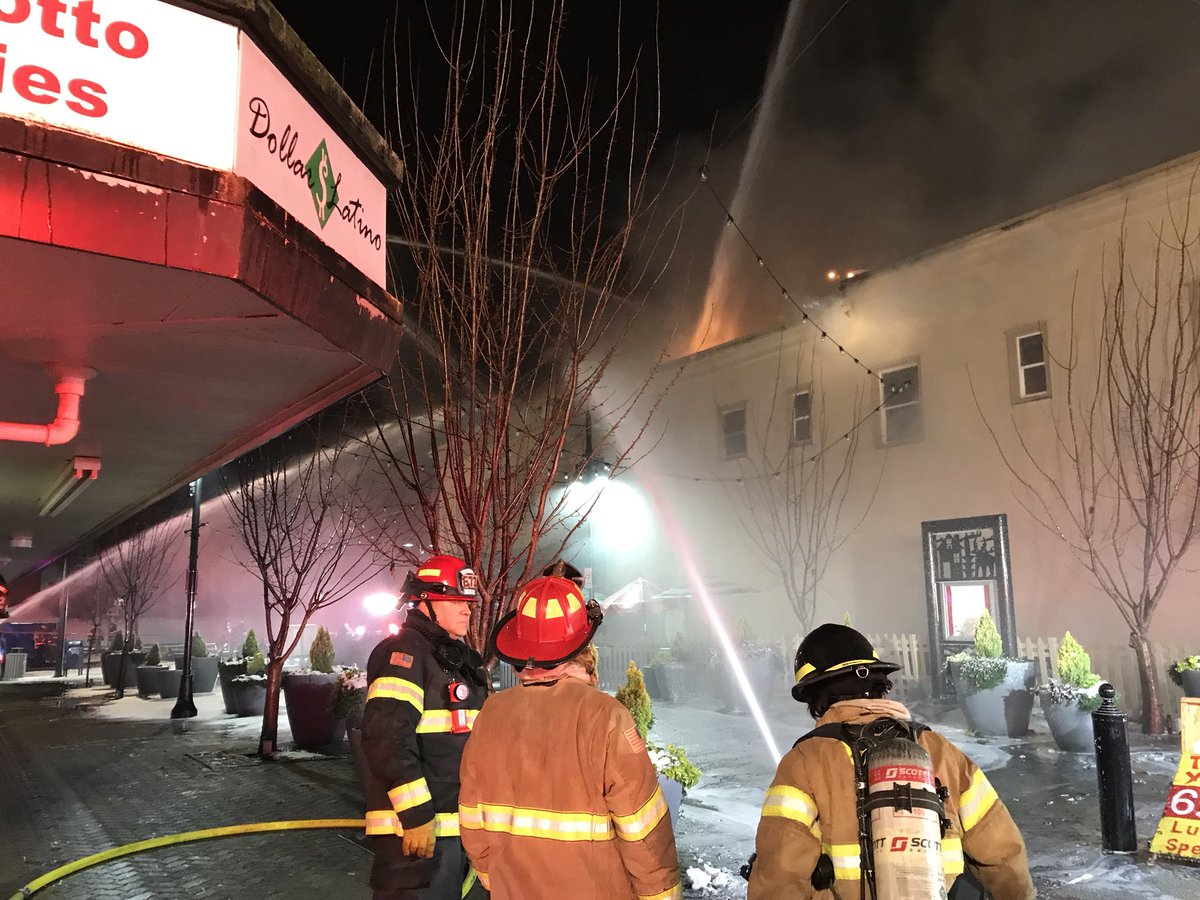 Neighbors in businesses and apartments have been evacuated for their safety and for fire crews.

Elderly residents were evacuated from their homes and buses were provided for them on 28th, which was the NW corner of their building.