The fire scorched 1 acre of timber. 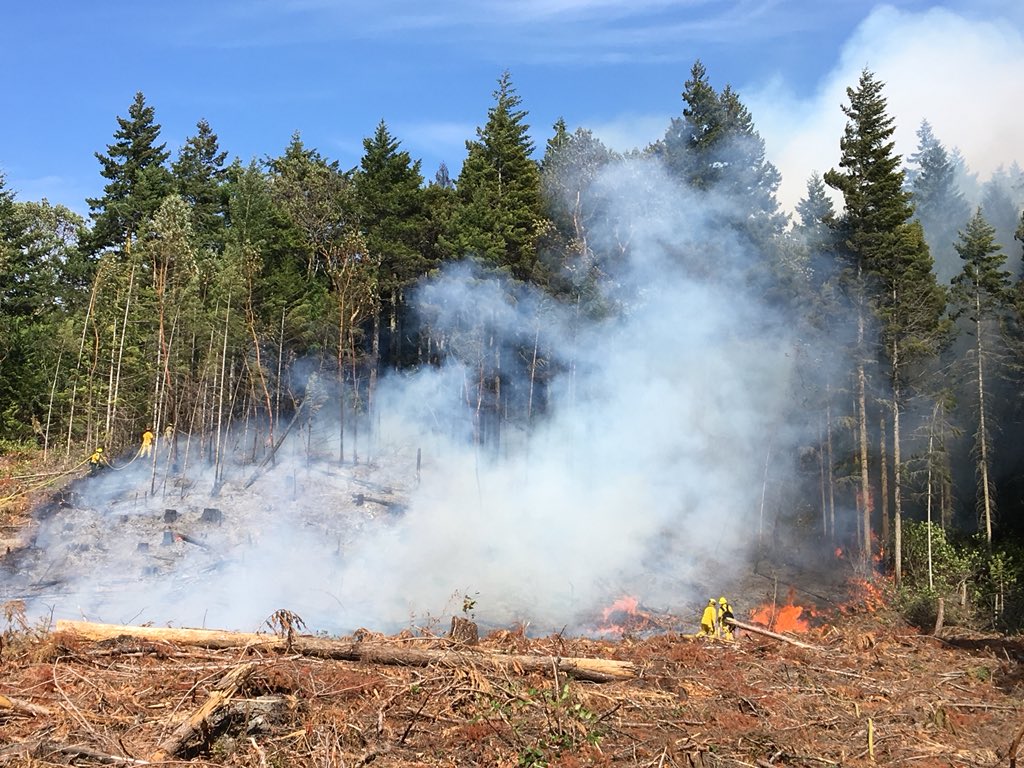 The fire caused the Cape George Rd to be closed at S Discovery on east and Hastings Rd on west due to brush fire but would later reopen after the fire was put out.