CALIFORNIA –  CAL FIRE SLO fire engines around 1152 hours on-scene of a brush fire on Camp San Luis Echo Range.  No structures were in danger of being threatened at the time. 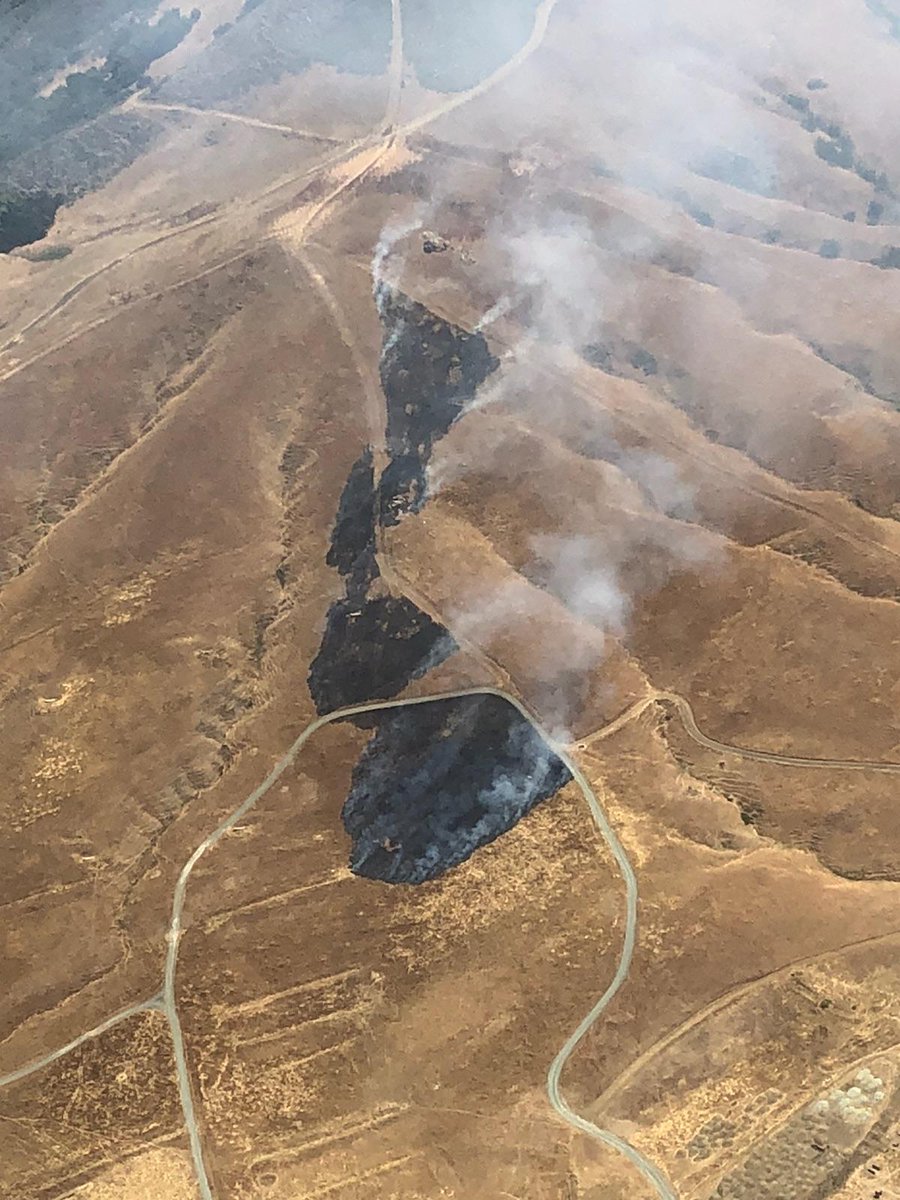 Pre-determined control lines were established and the fire was said to be burning within those containment lines.  The area was on a schedule for tomorrow for burnout operations but instead was moved to today’s to help control the wildfire.

Burning operations have been completed on the #FoxFire. pic.twitter.com/LJXQ1aYuG4

Just a little after 1700 hours (1711), fire crews were successful in completing their burnout operations objectives.

No cause of the fire was given.

No injuries to fire personnel or civilians were reported.