A wildfire named the BADGER FIRE is burning south of Dragoon Ranch and Diamondback Roads about 20 miles southwest of Dragoon, Arizona.

The fire is approximately 75 acres.   Forward progression has been stopped by AZ State Forestry wildland firefighters.

Crews are currently in mop-up operations.

Wildfire. Evacuations were conducted in southern Kennewick and residents would be allowed to return right away.  Large animals were evacuated to the Benton County fairgrounds.

46000 blk of Dunlap Road, Miramonte, California. CAL FIRE/Fresno County Fire.  Started and contained on same day. Contained to less than one acre.  100% contained. Structures were threatened. None of them are damaged or destroyed.

I-17, in Arizona.  Started and contained same day to approximately 161 acres.  BLM firefighters. 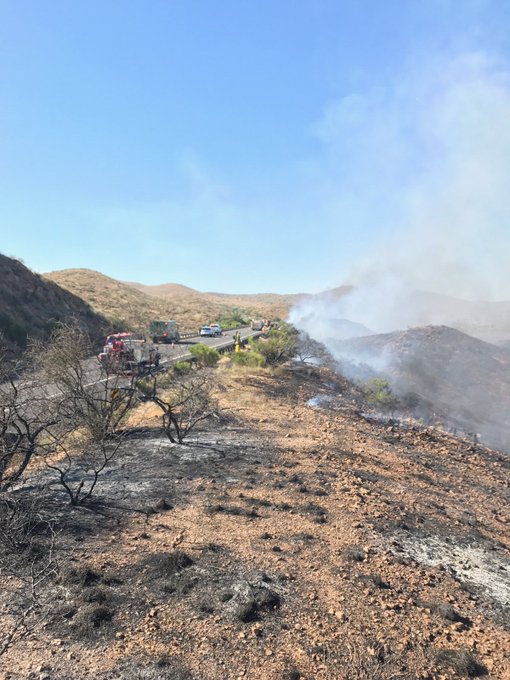 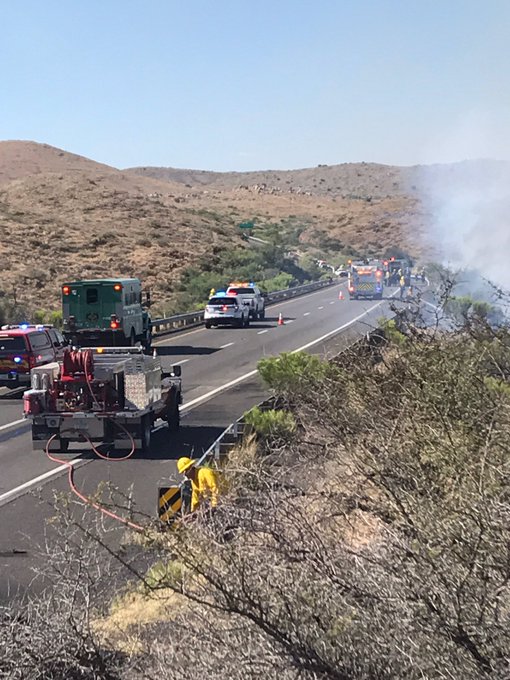 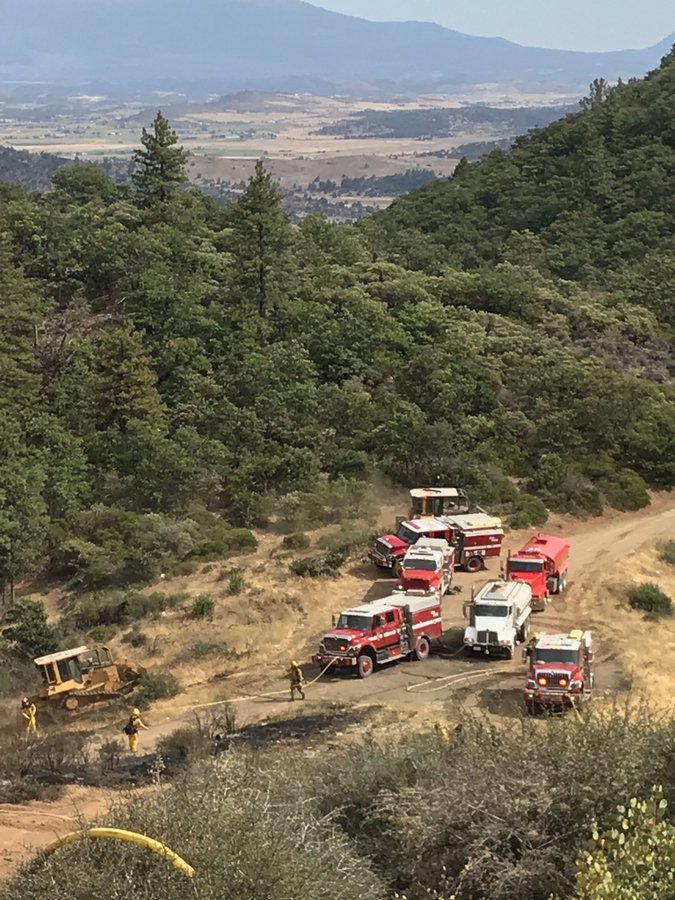 Smoke could be seen near Badger Springs Picnic area in the Soquel Demonstration State Forest, CZU in California. 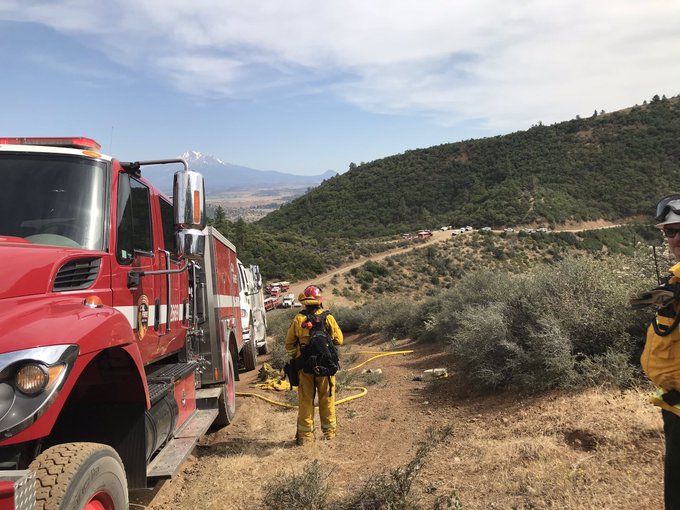