Seattle, Washington – Firefighters from Skyway, Renton, Tukwila FD along with King County Medics were dispatched to a home in the 12900 block of 76th Avenue South just after 2000 hours PT on Thursday, July 30, 2020.

A full 360* of the building was unable to be completed by first arriving units due to overgrown brush and bushes surrounding the home. 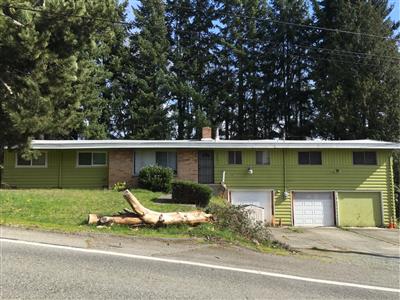 It was stated that this appears it should be vacant but there remnants of people possibly living inside the structure.   When units were arriving, the fire had reached a 2nd alarm level but when Command arrived on-scene, the fire was downgraded to a first-alarm.

Firefighters quickly egressed on this fire knocking it down rather fast, then tapping the basement fire.  Primary and secondary searches were conducted but nothing was found.

There were no reported injuries or needs for displaced residents.