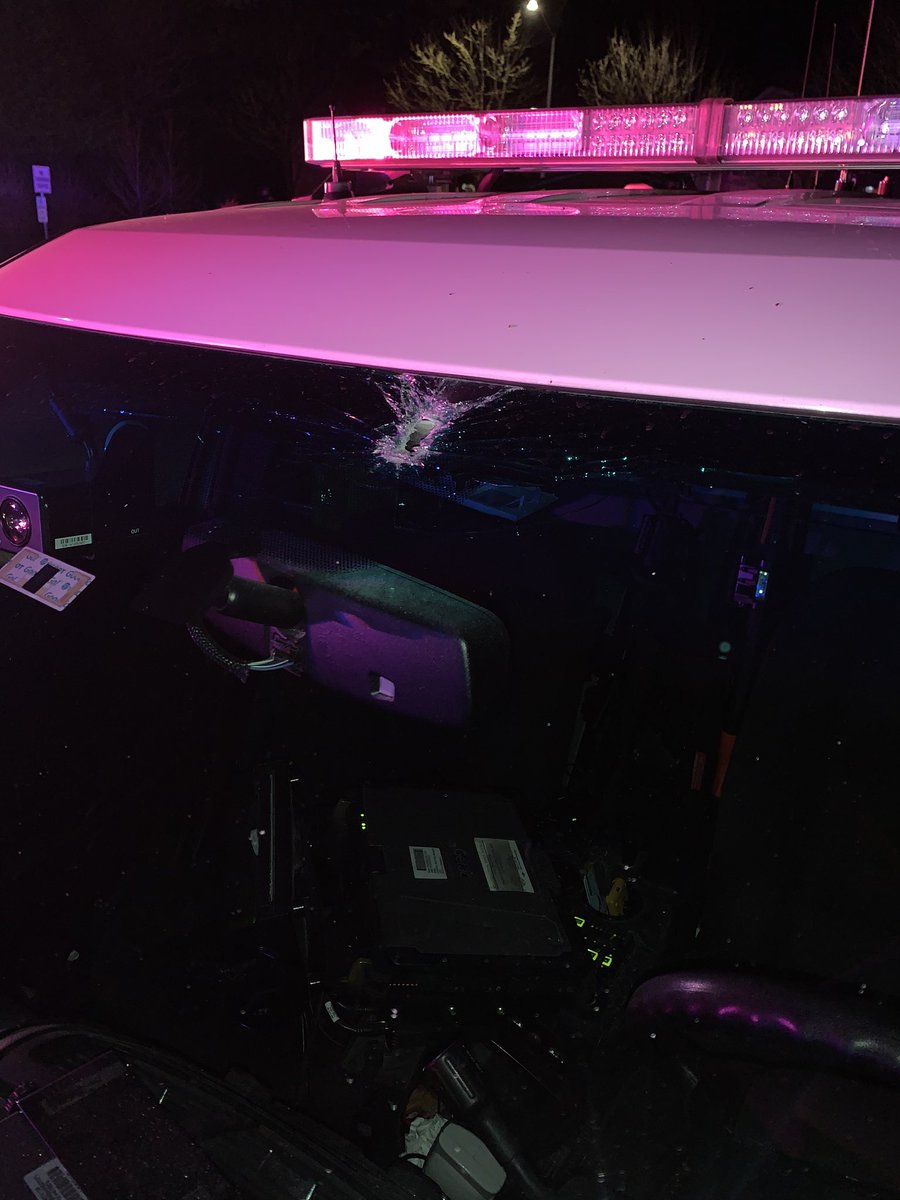 Multiple Law Enforcement Agencies are searching for an armed and dangerous male who fired shots at the Washington State Patrol Troopers for an unknown reason or call type just before midnight (2353 PST). He then fled on foot.

SWAT members from the King County Sheriff’s Office and unknown other jurisdictions were deployed into the field, assisting WSP in locating the suspect whom now was being sought out for eluding and shooting at police.

Smokey, WSP’s air support was also on-scene along with K9 units being deployed into the field.

Redmond PD is also providing support with traffic control and other activities.

Police may have the suspect pinned down and they are working on closing in on him. They are going to see if they can make contact, as they shrink down the perimeter around him.  For Officer Safety, we will not post LEOs positions or their other personal information.

News broke at 0155 by local media reporting the roadway from Avondale Road and Novelty Hill Road were shutdown, as police cordoned off a square mile perimeter in looking for the suspect.  He was reportedly in a wooded area and Police were search tirelessly for him.

Officials are asking residents to stay inside their homes and not come out to see what is happening. Additionally, do not call 9-1-1 to see what’s happening either, unless it is a serious or life-threatening emergency.

HOWEVER, If you SEE SOMETHING. SAY SOMETHING, by calling 9-1-1.

Bellevue, WA | Three years ago, little innocent then two-year old Sky Metalwala disappeared while being left alone in a vehicle his mother was driving on the way to a local hospital that morning but states it had run out of gas and stalled out in the  on her way.

Sky at Age 2. [Courtesy of The National Center for Missing and Exploited Children]

Not wanting to disturb her son, she left him sleeping in the car seat with the doors “unlocked”.  She and her daughter then four, walked a mile to a nearby gas station only to return a hour later to find her son “missing”.

Detectives scoured the area for hours and found nothing, not even a gas can inside the vehicle.  Media reports say, Detectives also found the vehicle to have plenty of gas inside the tank and the vehicle was in perfect condition. Then little Sky’s mother decided she no longer wanted to cooperate with Police to find her missing son or say what happened to him invoking her 5th Amendment Right.  Many were stunned how a mother could possibly  think of leaving their child behind first of all, let alone become uncooperative with Police. Most would be frantic and distraught to learn of their child missing.

Bellevue Police even had the King County Sheriff’s Office Search and Rescue volunteers out searching for him with Search Dogs, on foot and by vehicle.  It was a cold day when searchers just like you and me, spent a long day into evening searching for little Sky.  They would do this any day, giving up their time and other commitments to find a missing little boy.  However, it was would be a disappointment to searchers and Police when Sky was not located.

Police say they have received 2500 tips in the three years they have been working on locating Sky but they are now asking for the Public’s continued assistance.

Here’s what Sky would like at Age 5 [his current Age].

A progressed-look to Age 5. [Courtesy of The National Center for Missing and Exploited Children]

He was last seen on November 6, 2o11 in the vicinity of 112th Avenue NE in Bellevue, Washington, wearing a grey hooded sweatshirt black and aqua sweatpants and white socks.

Sky Metawala is described as a male with black hair and brown eyes. Approximately 28 pounds 2’10”  with a DOB of September 2,2009, and would have turned 5 this year.

Please help his Family find him soon and reunite them once again.

The status of the case is considered active and under investigation jointly by the Bellevue and Redmond Police Departments but they need the Public’s assistance with tips or if anyone saw anything on that day.

There is currently no word on if his mother is under investigation or if she is being uncooperative with Detectives.

LET’S BRING SKY HOME TO HIS FAMILY whom has been looking for him these last three years.

Editor’s Note:  These opinions are our own and not the opinions of any Public Safety Agency that may  have been noted in this post. – LRS

n a joint news release with Redmond Police and the King County Sheriff’s Office, Bellevue Police report that cities in King County are experiencing a significant increase in reported and unreported phone scams and frauds. The scams vary in nature, but most involve the suspect contacting the victim by phone and notifying them that they are the subject of a government investigation.

The government agency they supposedly represent can vary depending on the victim’s location. The caller tells the victim that they have to send money through various means to keep from being arrested. In some cases, the suspects have the ability to alter their caller identification display to be that of the local police department.

If you are receiving unsolicited calls demanding money or requesting personal information or computer access information you should decline.

If you are concerned about the validity of the contact, follow up by contacting the agency that the caller is supposedly representing. Make sure you use a number that you locate, not the one provided by the caller.

Victims who have sent money, please call Bellevue Police to report the incident.