AGUA DULCE, Calif. – A wildfire named the Stone Fire broke out on Monday, June 4, 2018, prompting fire assets to be dispatched around 1245 hours PDT. 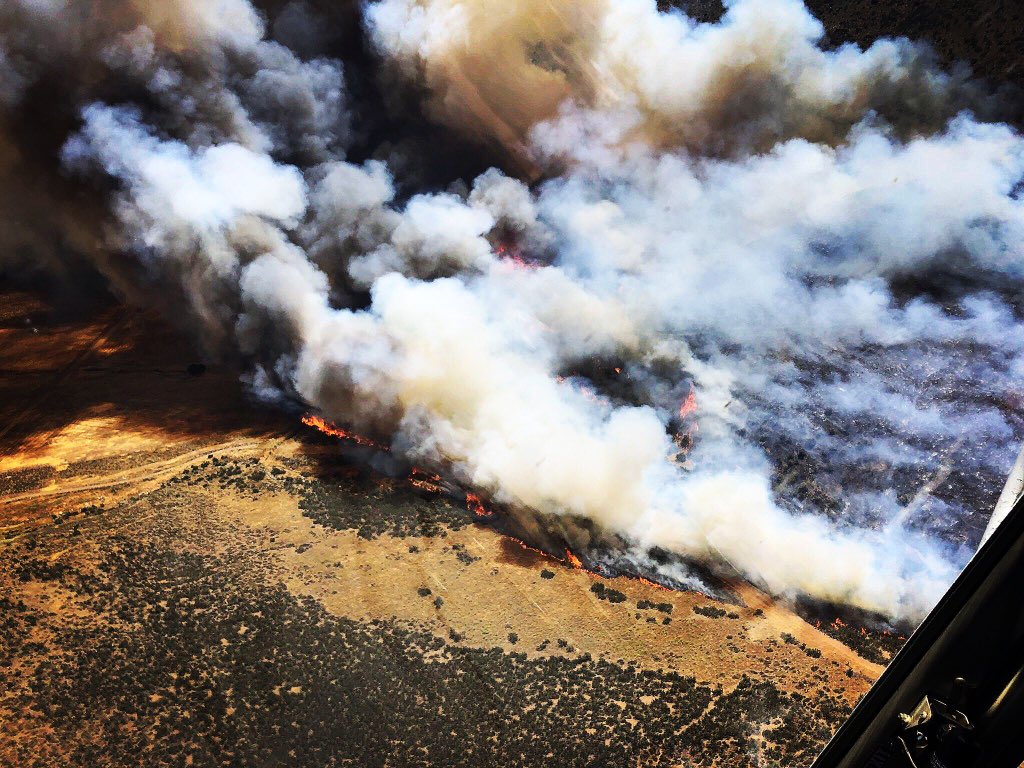 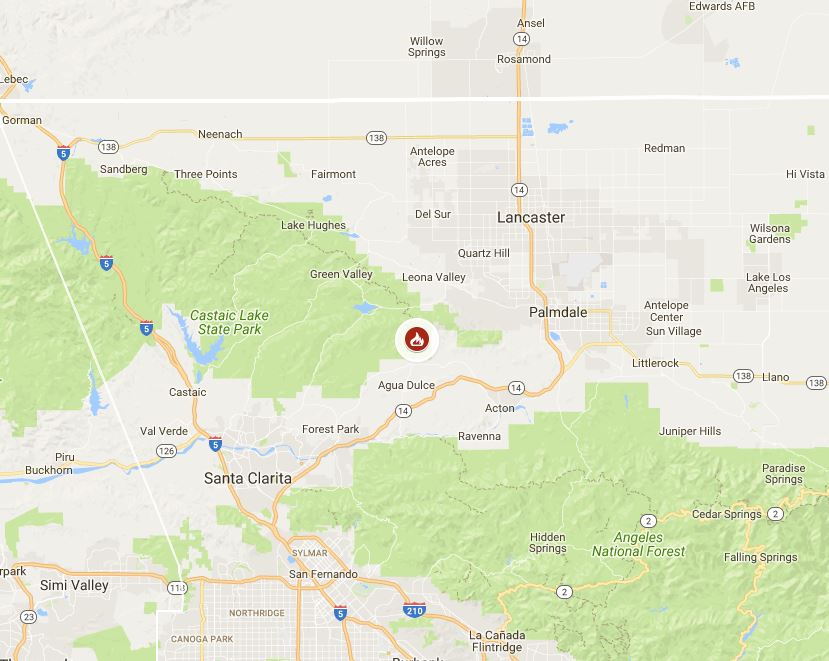 The Los Angeles County Fire Department has been released from Unified Command which leaves the US Forest Service with the sole responsibility as the Incident Command (IC). 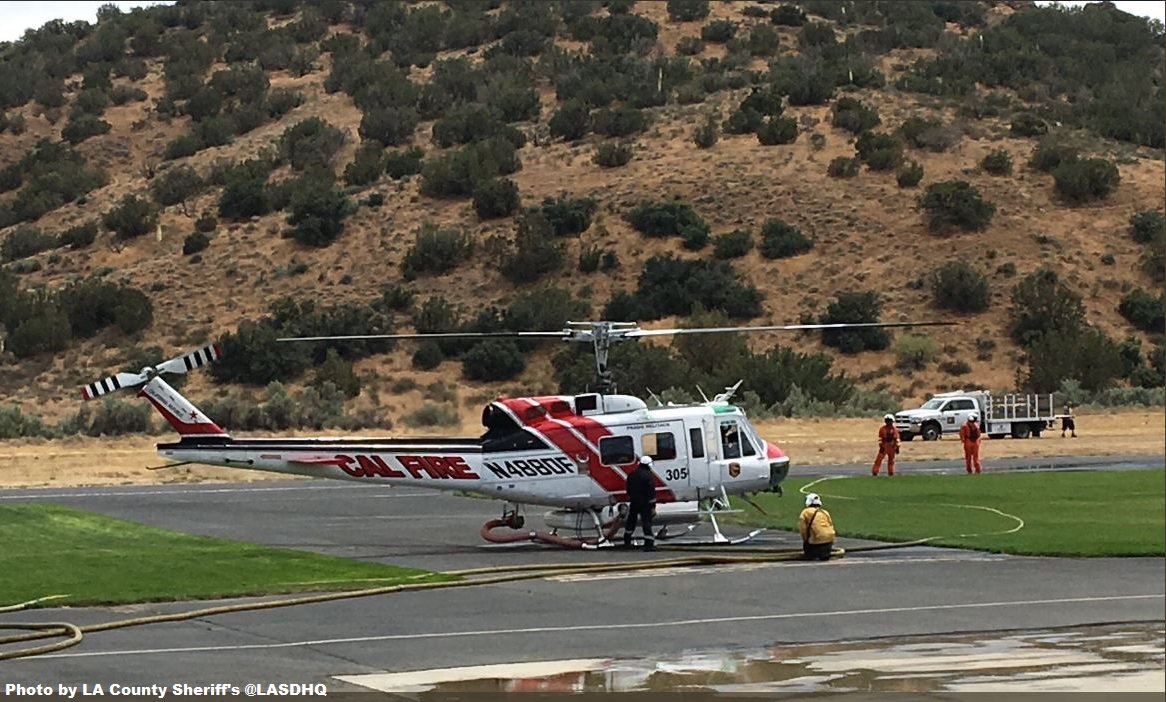 50 USFS firefighters remained assigned to this incident are currently engaged on the fire line.

The fire has consumed 1,352 acres of light grass to medium brush but fire crews have reached a new containment status of 97%, almost to a fully contained fire. 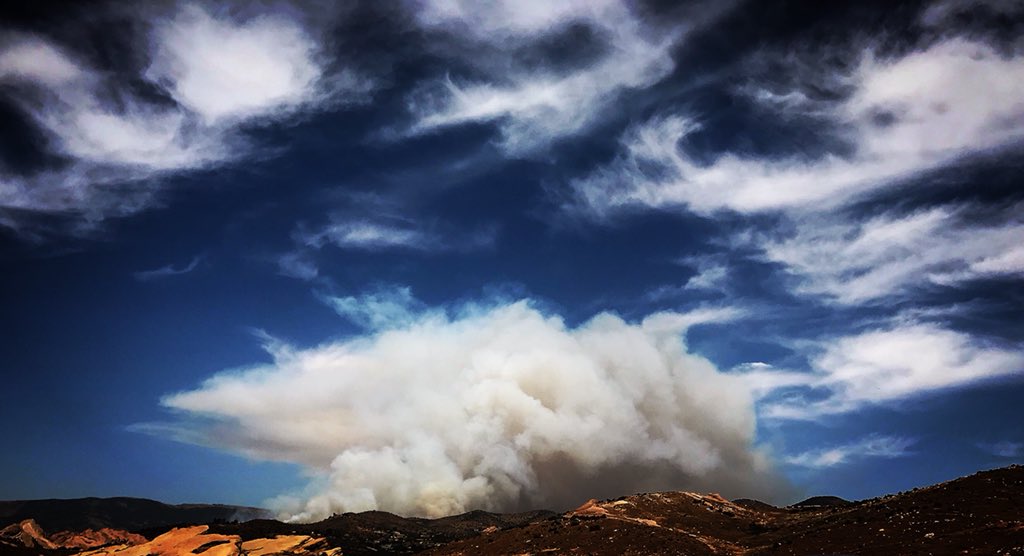 Unknown at this time.