The CAL FIRE – Tehama-Glenn unit responded to the area and reported a large wildfire burning in progress.  The CAL FIRE PIO stated firefighters were battling a 400-acre fire off of Apple Road and Paskenta Road around 1543 hours PDT. 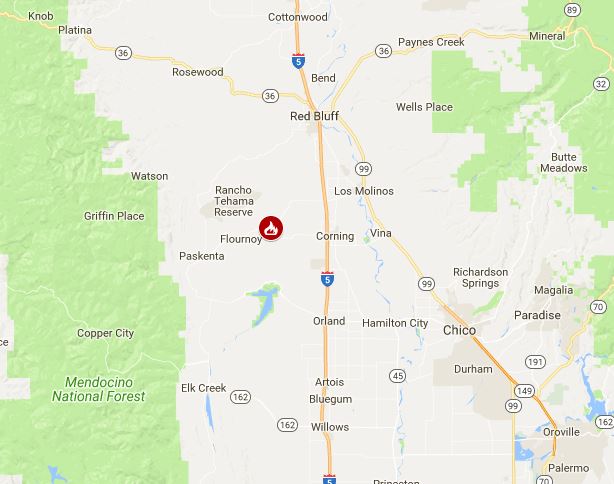 Evacuations were in progress at 1620 hours, for all county roads north of Elk Creek with an air attack and 4 air tankers on order. Winds were said to be coming from the north and gusting to 31 mph at the Red Bluff Airport.

Erratic winds picked up and were reported at 1725 hours PDT. Several roadways include the Corning Road and Butte Mountain Road were closed due to the fire.

The fire had reached 600 acres with a 10% containment status. 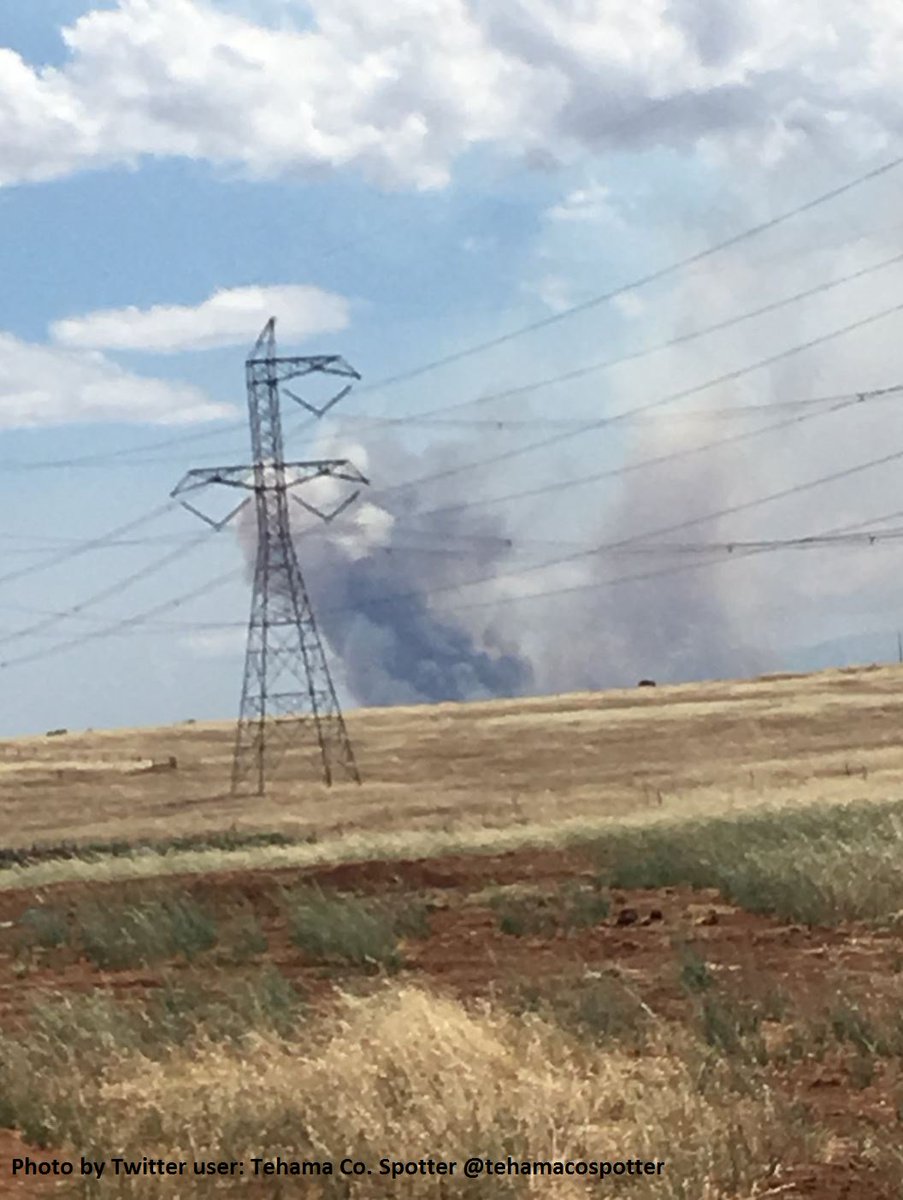 On June 10, 2018, the fire has consumed 2,500 acres of land and reached an 80% containment status but not before destroying 5 residential structures and 3 outbuildings.

Erratic winds were still occurring  over the fire, making somewhat of a challenge for fire suppression efforts.

Evacuations that were in progress earlier in fire operations have all been lifted.

There are 58 fire personnel assigned to this incident with an unknown number or type of equipment resources also attached to this wildfire.