REDDING, Calif. – The Redding Police Department has issued MANDATORY EVACUATIONS due to a fast-moving wildfire that is threatening multiple housing communities.

The wildfire has been reported to have started from an unknown cause on Sunday, October 14th at 1100 hours PDT.

The wildfire named the MASONIC FIRE is located off of Lake Boulevard and Masonic Avenue in Redding (Shasta County), California.   The wildfire is north of the Sundial Bridge in the Sulphur Creek area. 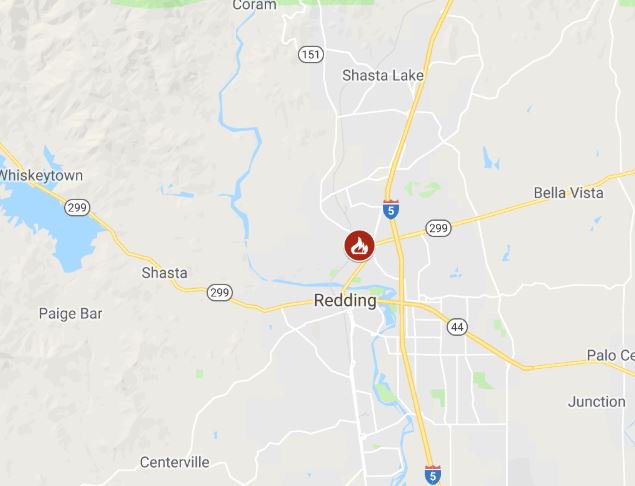 This FIRE is in the same vicinity where the CARR FIRE was put out.

Social Media (Fire) various accounts are reporting the MASONIC FIRE is now being fueled by 45-mph winds that has destroyed one home.   An electrical substation is being threatened and crews are trying to save it. 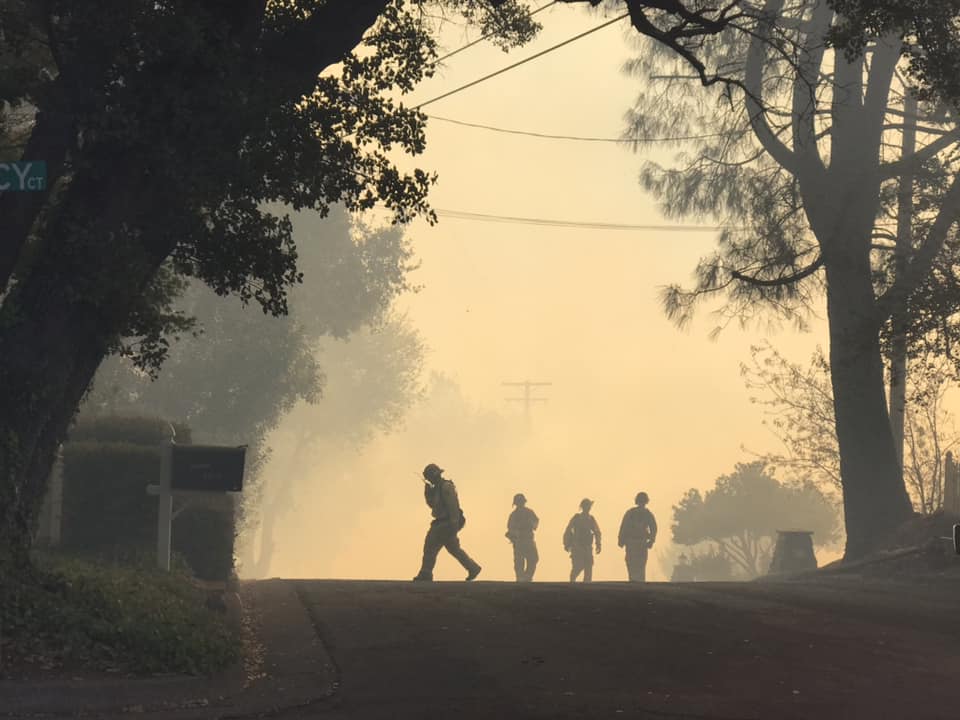 The areas currently being EVACUATED are: 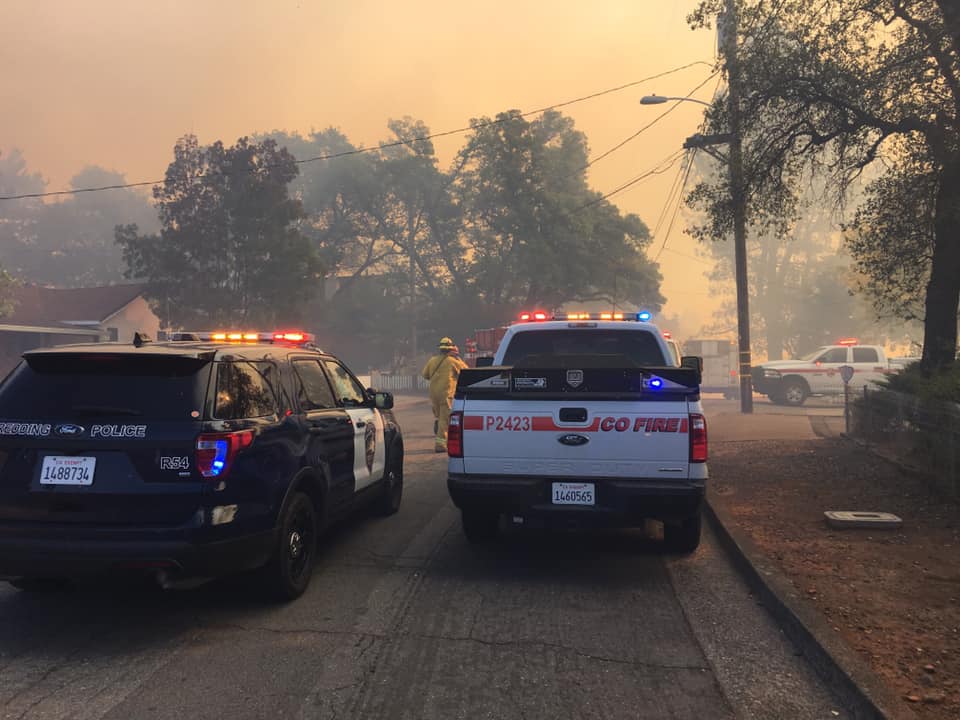 Areas that should be ready to READY TO LEAVE at a moment’s notice are: