A very large wildfire ignited on private land in New Mexico on March 8, 2018 would soon spread to nearby states Colorado and Oklahoma.  The fire is currently located 2.5 miles NW of Kenton, Oklahoma in Cimarron County.

Significant smoke was expected to impact the area today due to unburned fire fuels in the interior of the fire perimeter.

No threats or evacuations are in effect.

There are approximately 150 personnel actively in fire suppression and containment efforts on the fire line.

OFS is working with Boise City and Kenton Fire Departments. 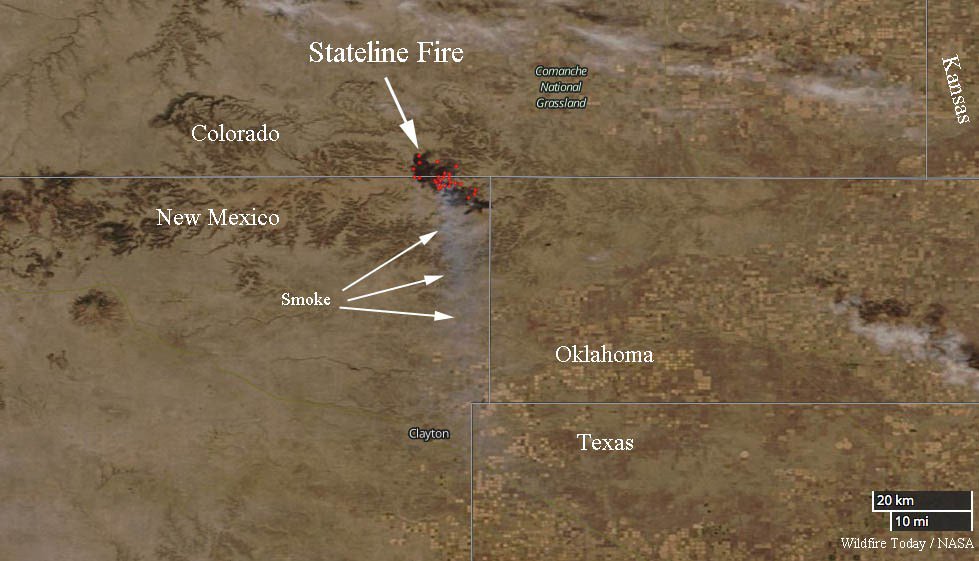 Fire crews are still holding containment lines at 40% since Sunday’s update on March 12, 2018.

The Multi Mission Aircraft (MMA) was dispatched (presser reported on March 11 @ 0845 hours) and on scene in Baca and Las Animas counties in the State of Colorado.

This much needed asset (MMA 328SF) was said to be flying around the fire in Las Animas and Baca Counties on Monday, March 12, 2018. 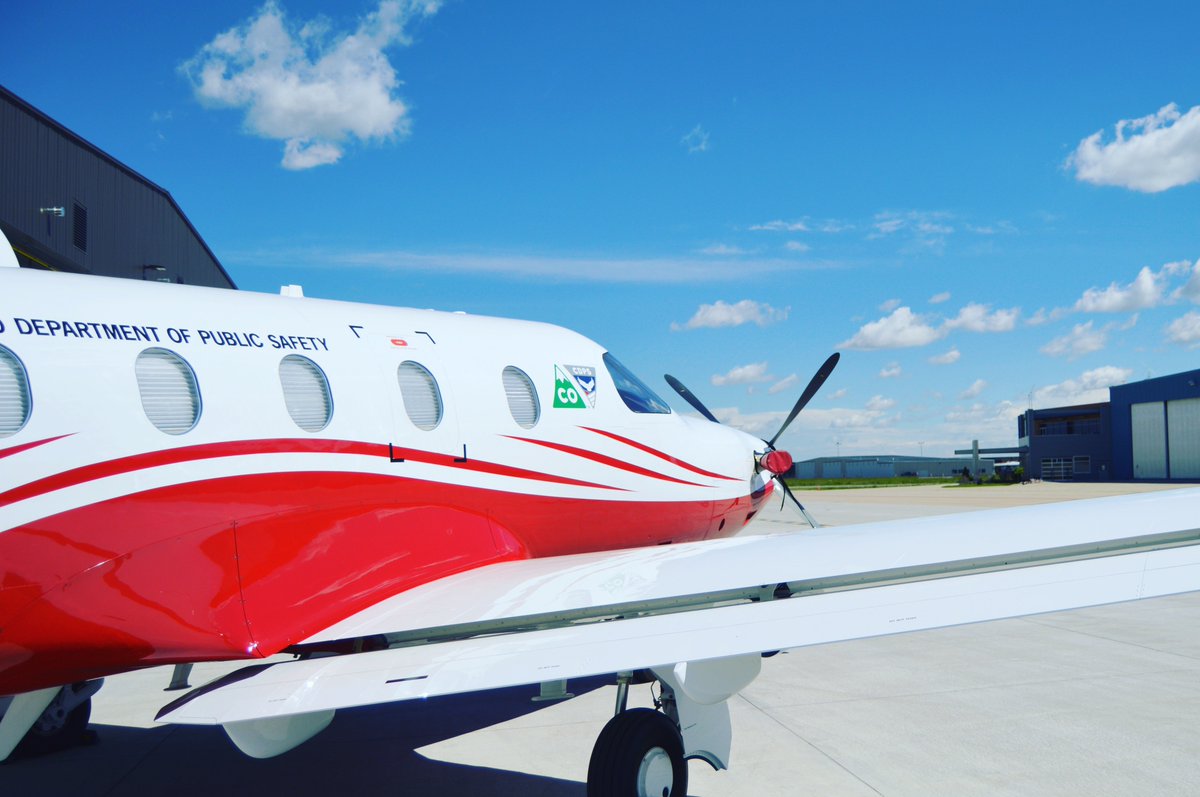