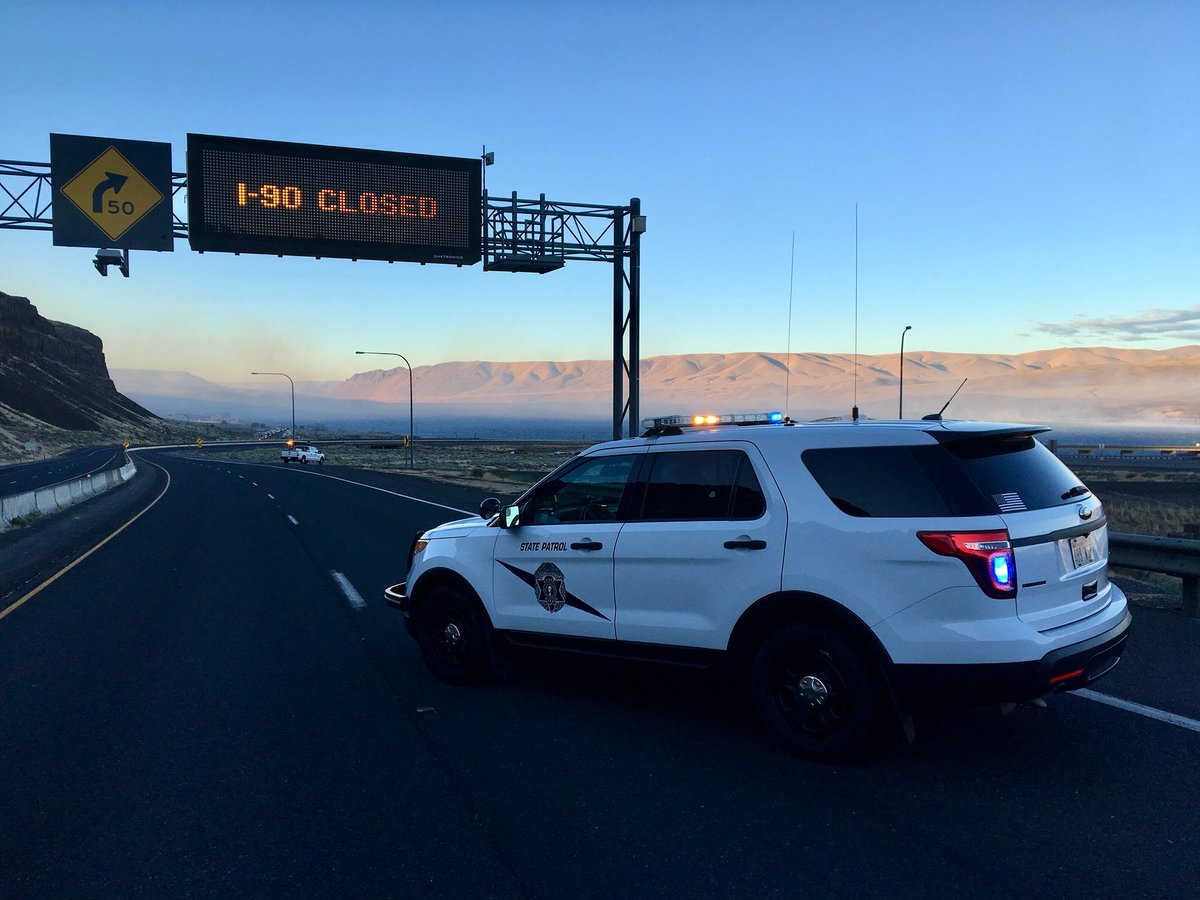 A wildfire named the RYEGRASS COULEE FIRE for its location in Ryegrass Coulee in Vantage, Washington started last night on Monday, July 9, 2018 with first resources dispatched at 2302 hours.

Current size is 1,000 acres of grass and brush burning.  Fire is still at a 0% containment status.

One small structure has been reportedly lost.

Fire mobe resources have been pouring into the area.  A Type 3 IMT will be assuming command of the incident today.

All Vantage residents have been evacuated safely.  We have reached out to DNR to see if those at the nearby campground site have also been evacuated.  We are waiting to hear back from them.

Evacuation Shelter is located at the George Community Hall in George, Washington.

This is why I-90 at Ryegrass on I-90 is still closed.  There is still no ETA as to when it will be reopened.  There are detours around this.  Law Enforcement and FIRE officials are asking drivers to AVOID THIS AREA.

Drivers are encouraged to use alternate routes, including US97 over Blewett Pass through Wenatchee and US12 over White Pass. 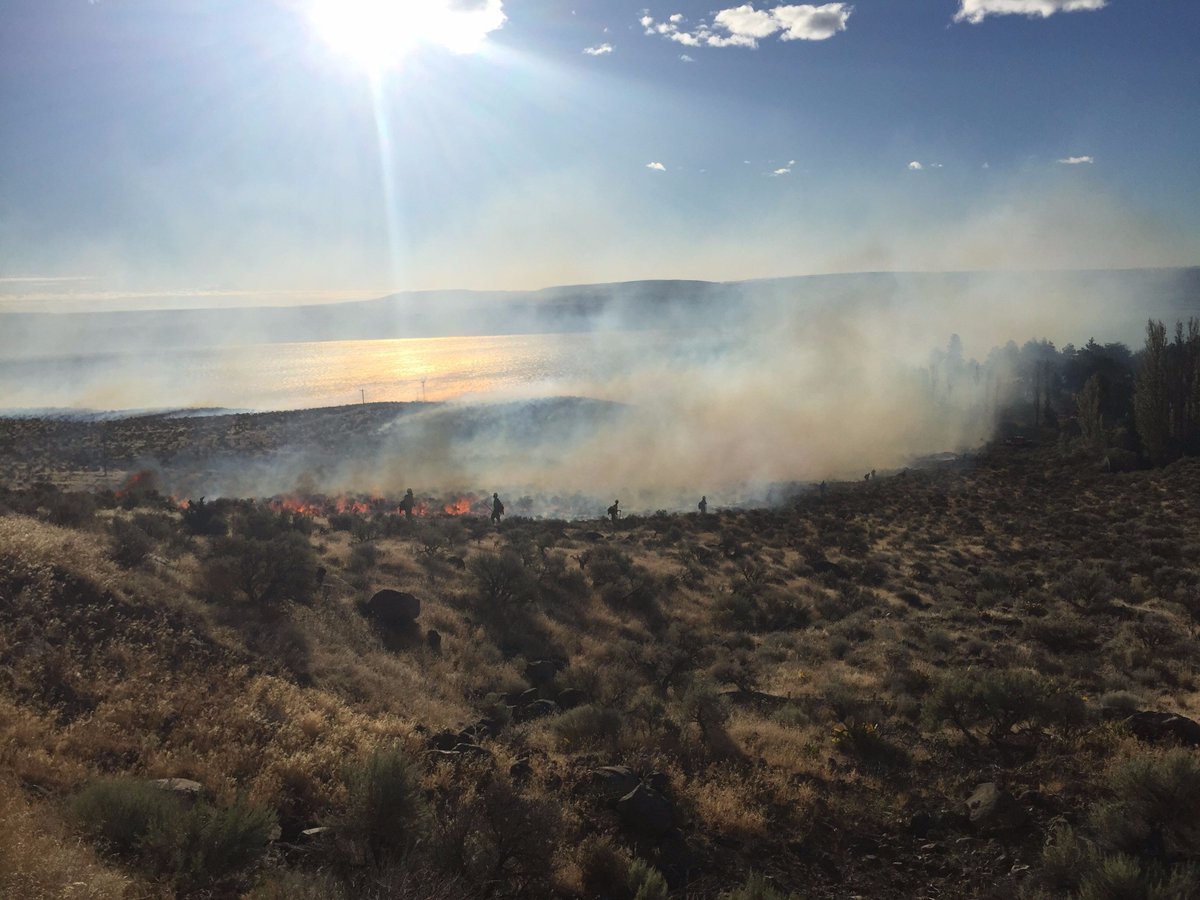 They are asking folks to stay away due to safety and visibility concerns.