About four hours ago, there has been no fire growth reported and fire behavior has slowed.

The size and containment status are unknown.

Incident Cooperators for this event include: Squamish RCMP, BC Wildfire Services, Town of Squamish, Search and Rescue Teams

Police are asking folks to stay out of the areas where firefighters and heavy fire equipment and for the safety of personnel.

As of noon today, most open burning is now prohibited throughout BC to reduce the likelihood of human-caused wildfires. This applies to all public & private land unless specified otherwise by a local government bylaw. 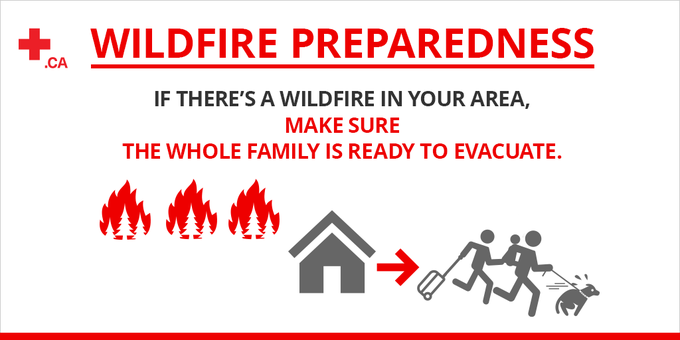 Pack up your pets and kids, important documents, medications, food and water and Monitor @slrd_bc  @Squamishtown@SquamishRCMP 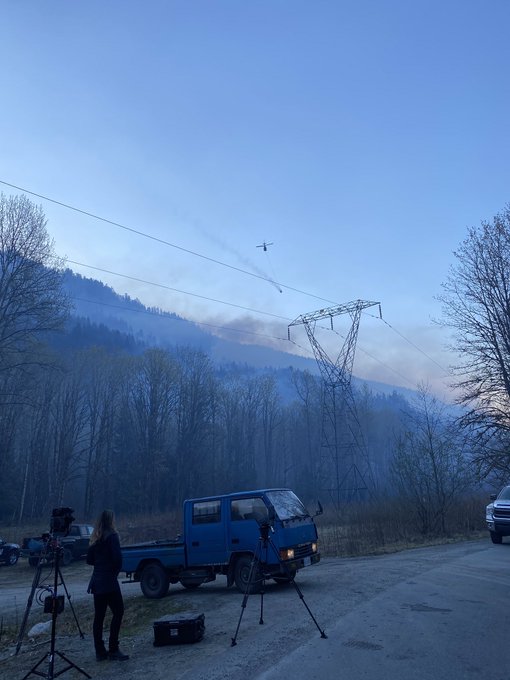 This will be our last and final update unless there is a significant change in fire behavior or something as deemed by Fire Officials.