Fire caused by individuals target shooting then fleeing the scene after the fire started. The BCSO office is investigating. A tip line has been set-up. BCSO non-emergency line #509-628-0333. Case #BCSO #20-11999. 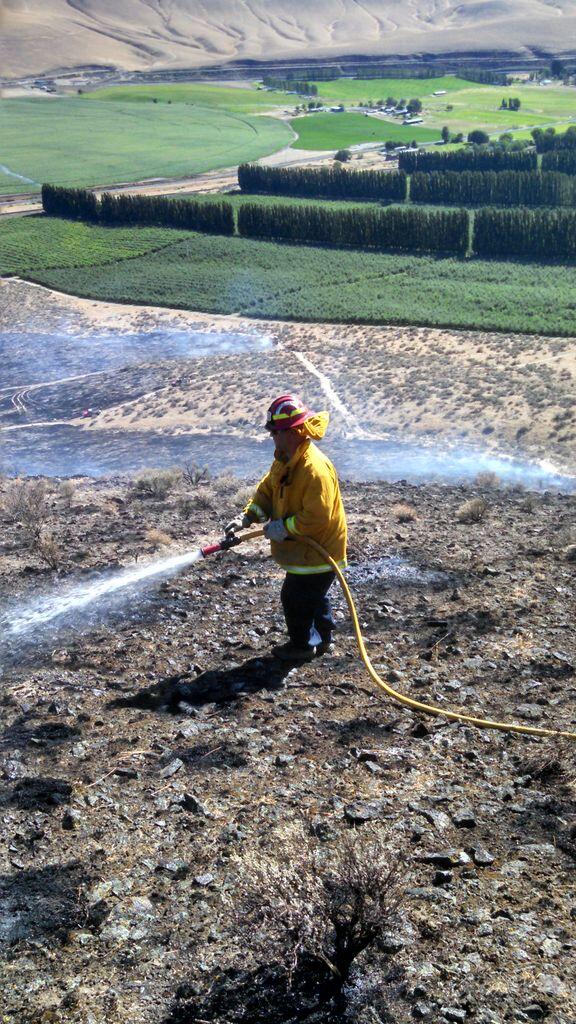 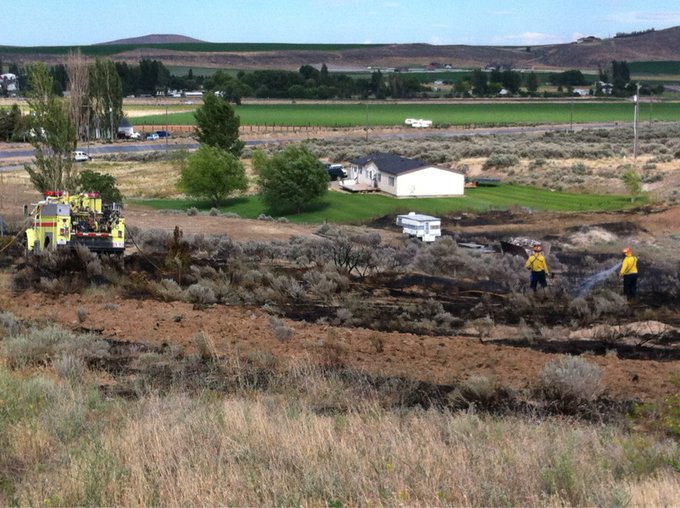