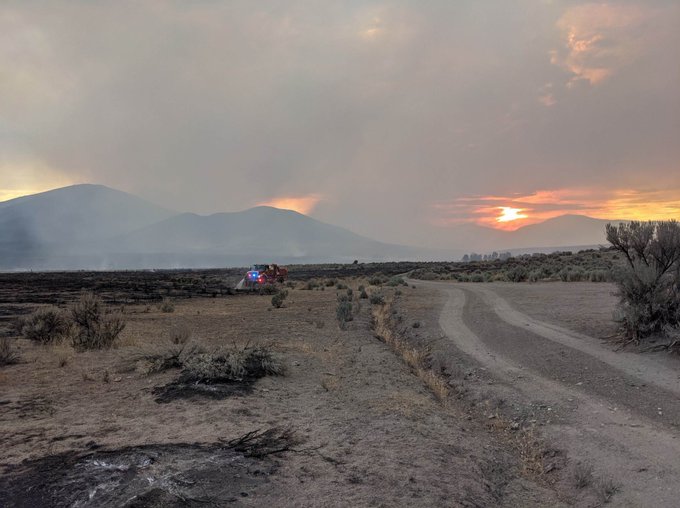 A wildfire was sparked by an unknown ignition on August 14th around 1630 hours, is burning 4 miles east of the town of Loyalton and southwest of Mount Ina Coolbirth, California.  It is just north of Reno (Washoe County), Nevada.

Fire is still currently at the time of this post was published holding at 20,000 acres with a 5% containment status.  Fire behavior is extreme with wind-driven runs, short-range spotting and running.

The CA Team 10, a Type 2 IMT is currently mobilizing today.

Homes are still being threatened,  prompting evacuations and closures in effect.

The cost-to-date in fire suppression and containment expenses have reached $1 Million.

Mandatory evacuations are in effect for Plumas, Lassen and Sierra Counties, as well as for the following areas:

Advisory Evacuation orders for the following: 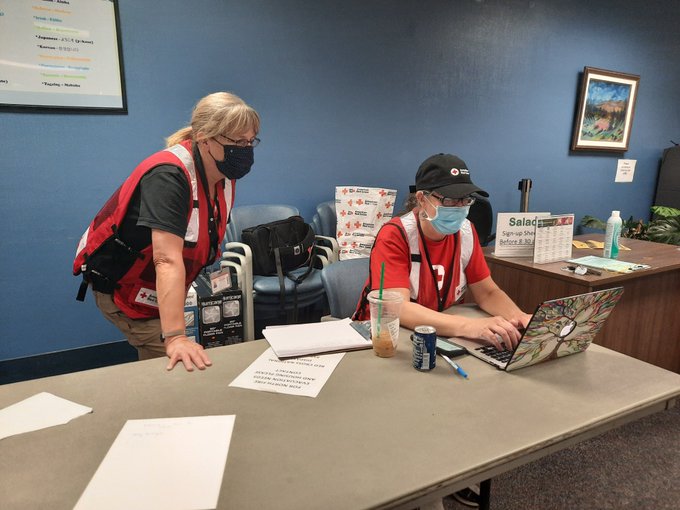 Closures are in effect for:

There are 441 total personnel including 11 crews, 35 engines and 6 helos. Resource orders are starting to appear from the Arkansas-Oklahoma Interagency (1243) and Arizona Dispatch Center (1310 MST) Comm Centers, sending reinforcements as mutual aid. 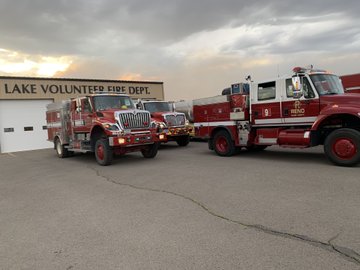